The New Yorker Through the Decades:

Welcome back to the ‘50s 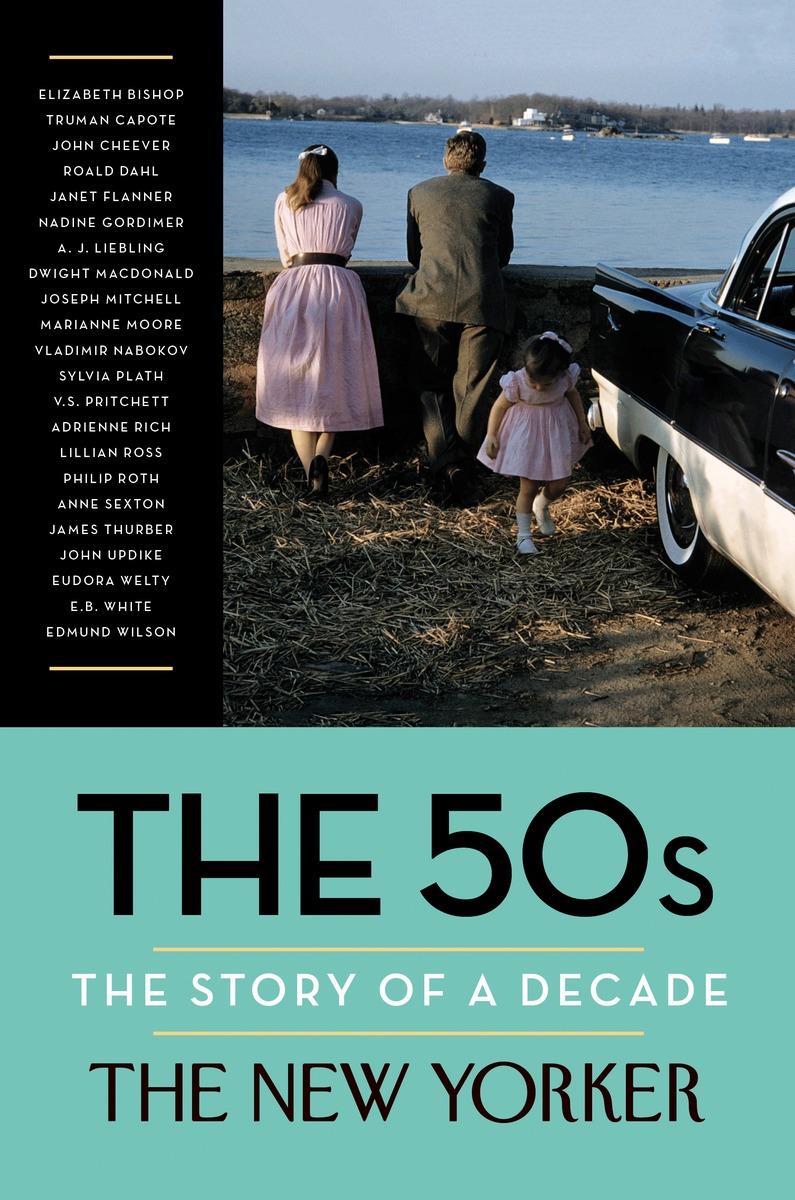 “With the possible exception of Esquire, there has been no general-interest magazine in the history of American journalism more influential, and more packed with talent, than the New Yorker.” That’s how our critic opened his starred review of The 50s, the “superb” second installment of the New Yorker anthologies that began last year with The 40s, which we called “a book to be read, reread and savored.”

Both anthologies are appropriate representations of “the magazine’s impossibly rich history,” and The 50s is particularly strong on the New Yorker’s commitment to reporting from hotspots abroad, including Cuba, Berlin, and the Middle East. (On the domestic front, E.B. White’s sharp critique of Joseph McCarthy is worth the cover price alone.) As our reviewer noted in closing, it’s “a gift that keeps on giving and a fine introduction to the life and letters of a supposedly (but not really) gray decade.”

For readers who can’t get enough of the New Yorker, also worth mentioning is Reporting Always, a “readable and rewarding” collection of pieces from the still-active Lillian Ross (Oct. 27), who has been writing for the magazine for seven decades.

Eric Liebetrau is the nonfiction and managing editor.
MORE FEATURES