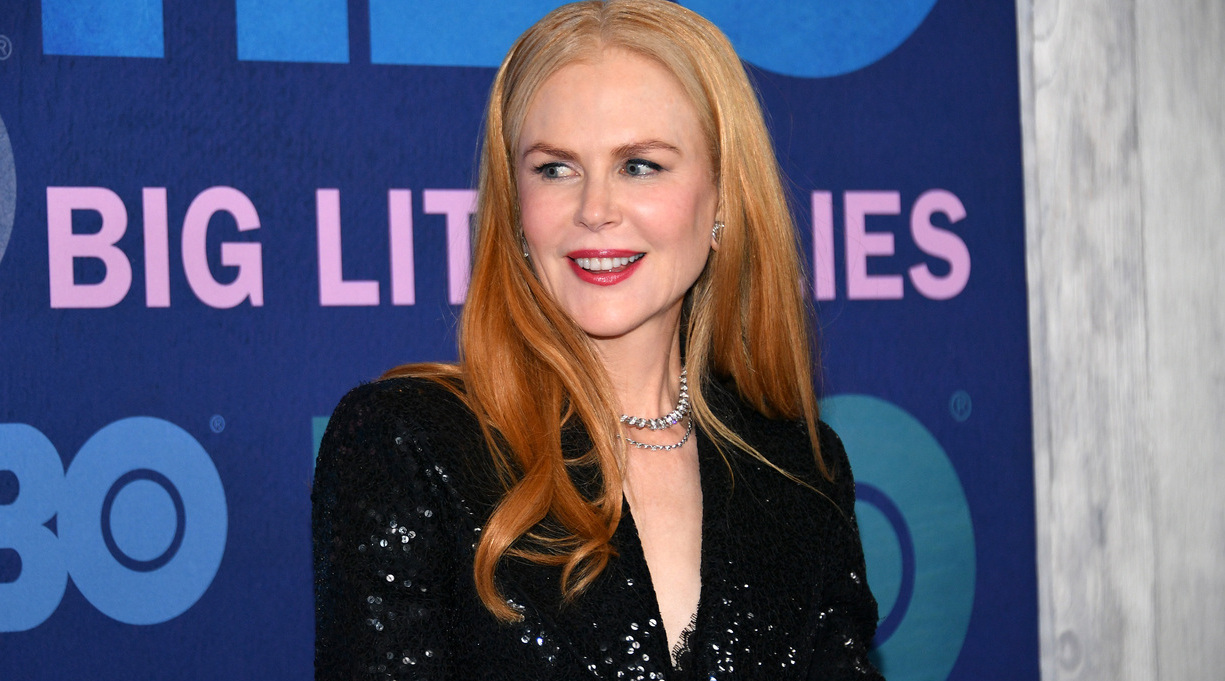 Moriarty’s 2018 novel tells the story of nine people—not all strangers, despite the title—who convene at an Australian health resort for a 10-day retreat with the enigmatic Masha (played by Kidman in the series). The group includes a romance author and con-artist victim (McCarthy); a couple whose relationship is in turmoil after a lottery win; a husband (Shannon), wife, and daughter who are dealing with the loss of a family member; a divorced woman (Hall); a professional athlete (Cannavale); and a divorce lawyer (Evans). Shortly after their arrival, all are asked to submit to mysterious blood tests and engage in five days of uncommunicative “noble silence.” “As you can imagine, something fishy is going on,” wrote Kirkus’ reviewer, ”and while Moriarty displays her usual humor…it’s all a bit ridiculous.”

Moriarty’s Kirkus-starred 2014 bestseller, Big Little Lies, was the basis for the popular HBO series created by David E. Kelley and co-starring Kidman. Kelley also co-created the Nine Perfect Strangers adaptation; he, Kidman, and Moriarty are executive producers for both shows.