Nominees for Agatha Awards Are Revealed 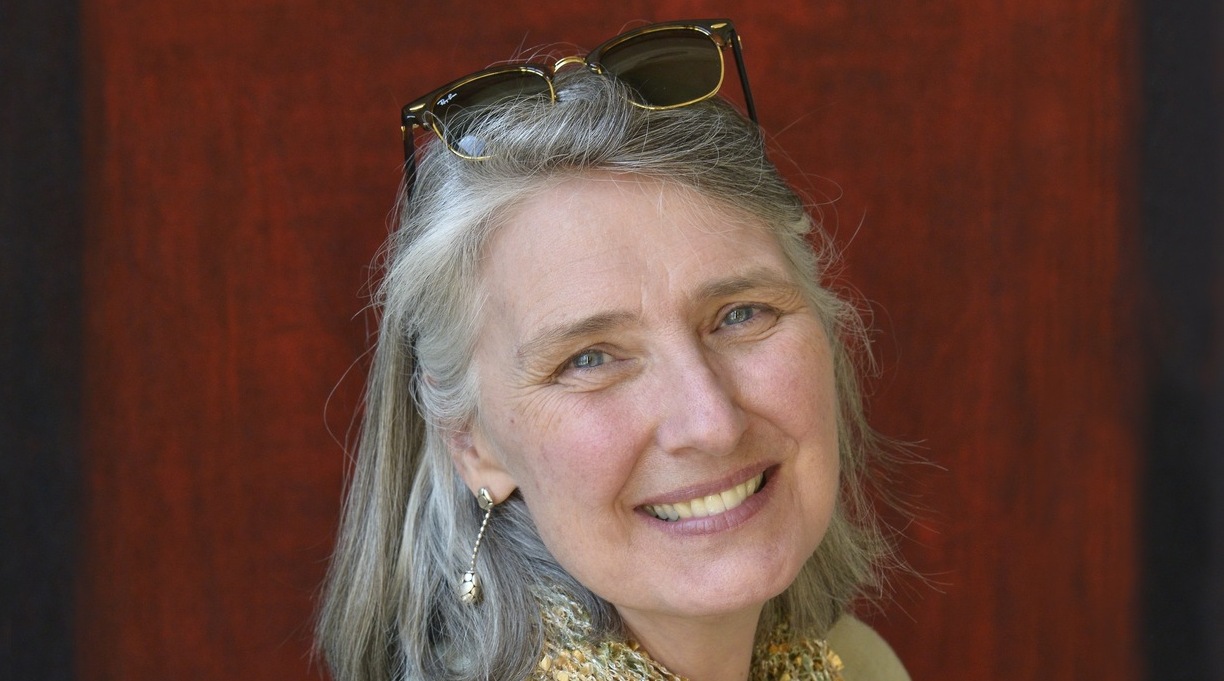 Donna Andrews made the shortlist for best contemporary novel for The Gift of the Magpie, along with Ellen Byron for Murder in the Bayou Boneyard, Sherry Harris for From Beer to Eternity, Louise Penny for All the Devils Are Here, and Lori Rader-Day for The Lucky One.

The finalists in the best historical novel category were Rhys Bowen for The Last Mrs. Summers, Susanna Calkins for The Fate of a Flapper, Dianne Freeman for A Lady’s Guide to Mischief and Murder, Edith Maxwell for Taken Too Soon, and Catriona McPherson for The Turning Tide.

Tina deBellegarde was named a finalist in the best first novel category for Winter Witness, along with Esme Addison for A Spell for Trouble, Mary Keliikoa for Derailed, Erica Ruth Neubauer for Murder at the Mena House, and Laura Jensen Walker for Murder Most Sweet.

In the best children’s/YA mystery category, the finalists were Fleur Bradley for Midnight at the Barclay Hotel, Elizabeth C. Bunce for Premeditated Myrtle, Cindy Callaghan for Saltwater Secrets, Janae Marks for From the Desk of Zoe Washington, and Richard Narvaez for Holly Hernandez and the Death of Disco.

The Agatha Awards were first given out in 1988. This year’s winners will be announced at the online Malice Domestic convention on July 17.