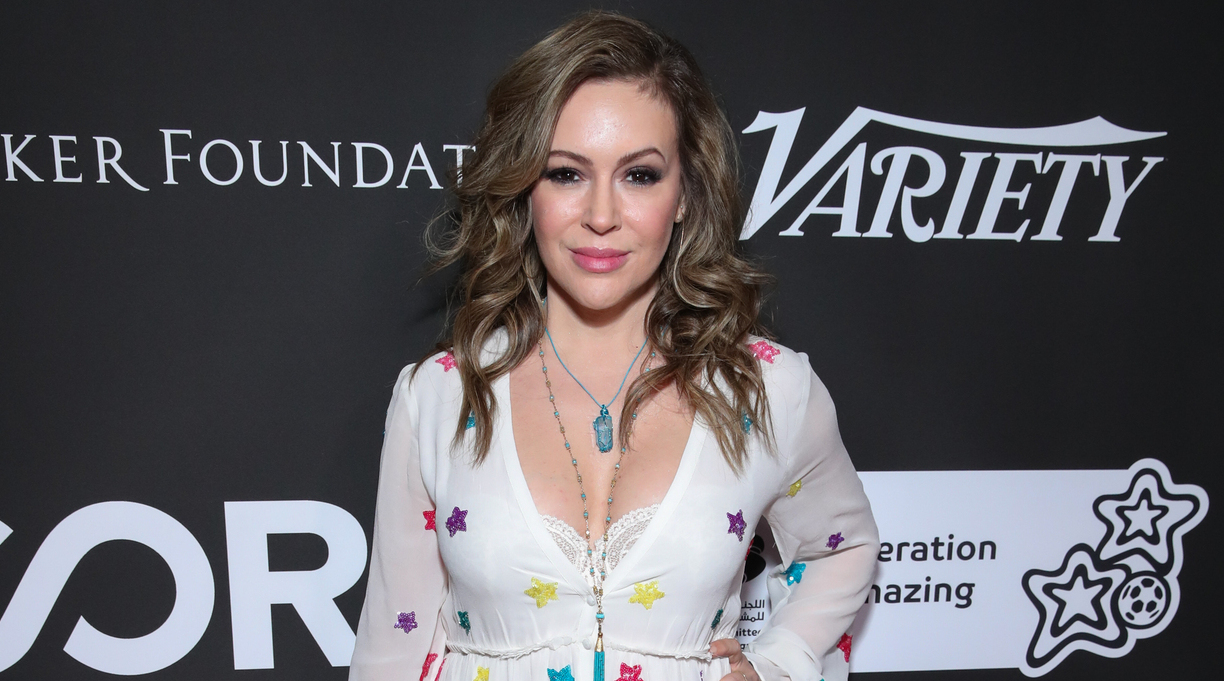 We’ve said it before, and we’ll say it again: If you come at the queen (of romance), you best not miss.

Nora Roberts, one of the most successful romance novelists in history, sharply criticized readers who were upset that actor Alyssa Milano has been cast in a film adaptation of the author’s Brazen Virtue. Milano is an activist who supports progressive causes and Democratic political candidates.

In a statement published on her blog, Roberts said she was “simply and sincerely appalled” by readers who left hateful comments on a Facebook post announcing that Milano would star in the Netflix adaptation of her romantic suspense novel.

“The vitriol, the hatred, the anger, the bitterness and the demands are astounding to me,” Roberts wrote. “I’m a liberal Democrat. Always have been, always will be. And as one, I’ve always believed everyone has a right to their political beliefs, and has a right to express their opinions. But I don’t have to tolerate insults and ugliness on my page.”

Roberts called out a reader who said she planned to burn Roberts’ books because of the casting decision.

“The viciousness I read in too many comments below hurts my heart,” she wrote. “And realizing because I’m a liberal Democrat, many of those comments are directed at me for that reason alone is a real eye-opener.

“Watch the movie when it comes out, or don’t,” the author concluded. “But lobbing nastiness at an actress or threatening me doesn’t do anything but illustrate your own limitations.”