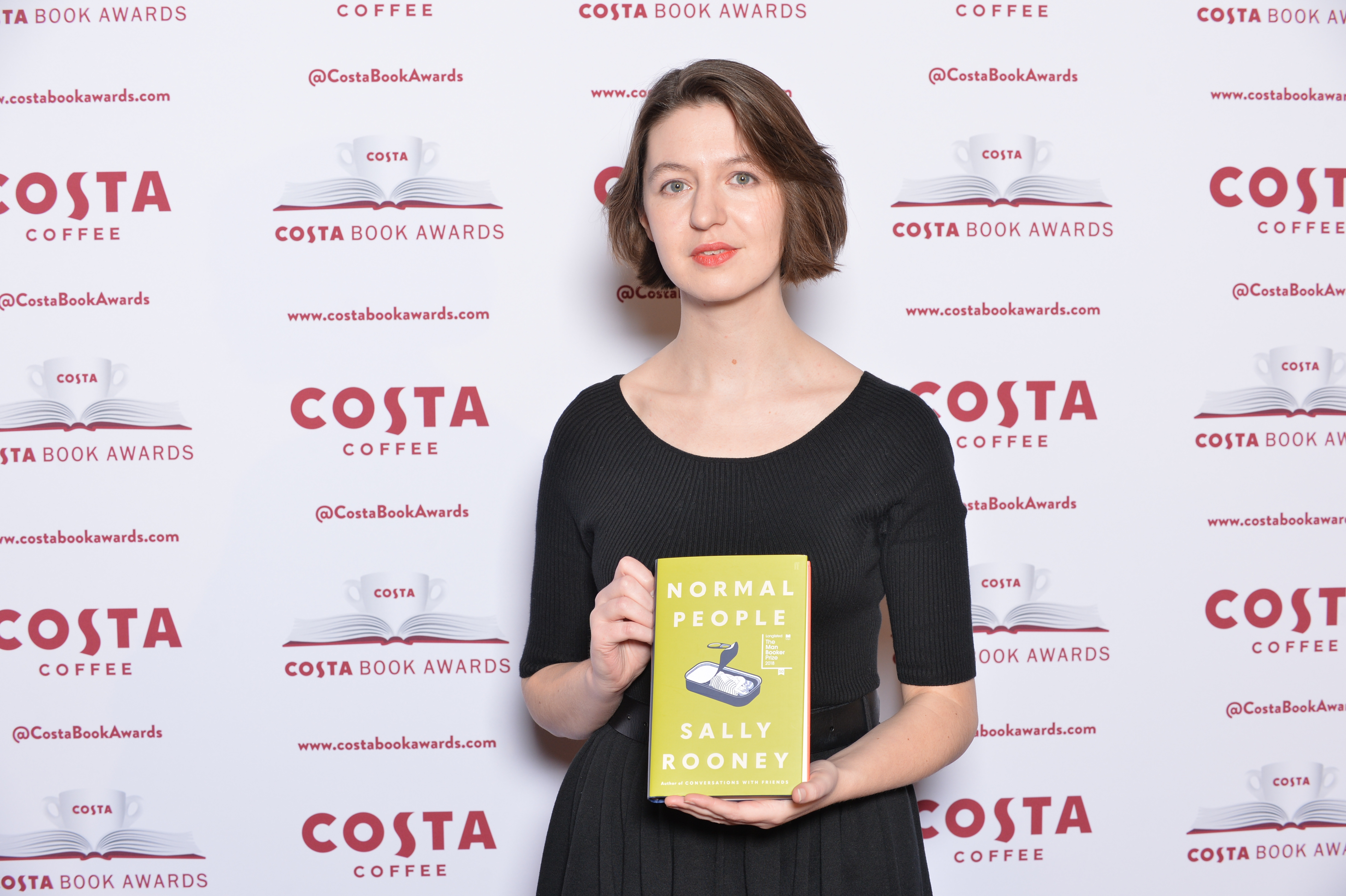 Hulu is providing viewers with a glimpse of the new Normal.

The subscription streaming service released a teaser trailer today for its upcoming TV-series adaptation of Irish author Sally Rooney’s 2018 novel Normal People. The show, which will span 12 episodes, will appear on Hulu and BBC Three this coming spring, although an exact date hasn’t yet been announced.

Rooney’s Kirkus-starred novel, which won the 2018 Costa Novel Award in the United Kingdom, is set in 2011, and tells the story of two smart, small-town Irish teens, Connell Waldron and Marianne Sheridan, who carry on a secret relationship. They’re from different economic backgrounds—his mother works as a cleaner for her wealthy family—and he’s a popular athlete at his school, while she’s an outcast. He’s the one who doesn’t want anyone to know about their affair, and she goes along with it—but later, when they both attend the same university, she’s the popular one, and he’s struggling to fit in. As Kirkus’ review pointed out, “Rooney's genius lies in her ability to track her characters' subtle shifts in power, both within themselves and in relation to each other, and the ways they do and don't know each other.” The novel was published in the United States last year, and Kirkus put it on a list of the “12 Most Addictive Books of 2019 (So Far).”

The TV series will star Daisy Edgar-Jones, who appeared in last year’s BBC miniseries adaptation of H.G. Wells’ landmark 1898 SF novel The War of the Worlds, as Marianne. Paul Mescal will play Connell in his first major TV role.

Episodes of the series will be directed by Lenny Abrahamson and Hettie Macdonald. Abrahamson is best known for directing Room, the 2015 film adaptation of Emma Donoghue’s 2010 novel, for which he received an Oscar nomination; he also helmed 2018’s The Little Stranger, based on Sarah Waters’ 2009 thriller. Macdonald directed a 2017 BBC/Starz TV miniseries of E.M. Forster’s 1910 classic Howards End.