Nyong’o’s ‘Sulwe’ To Be Animated Musical 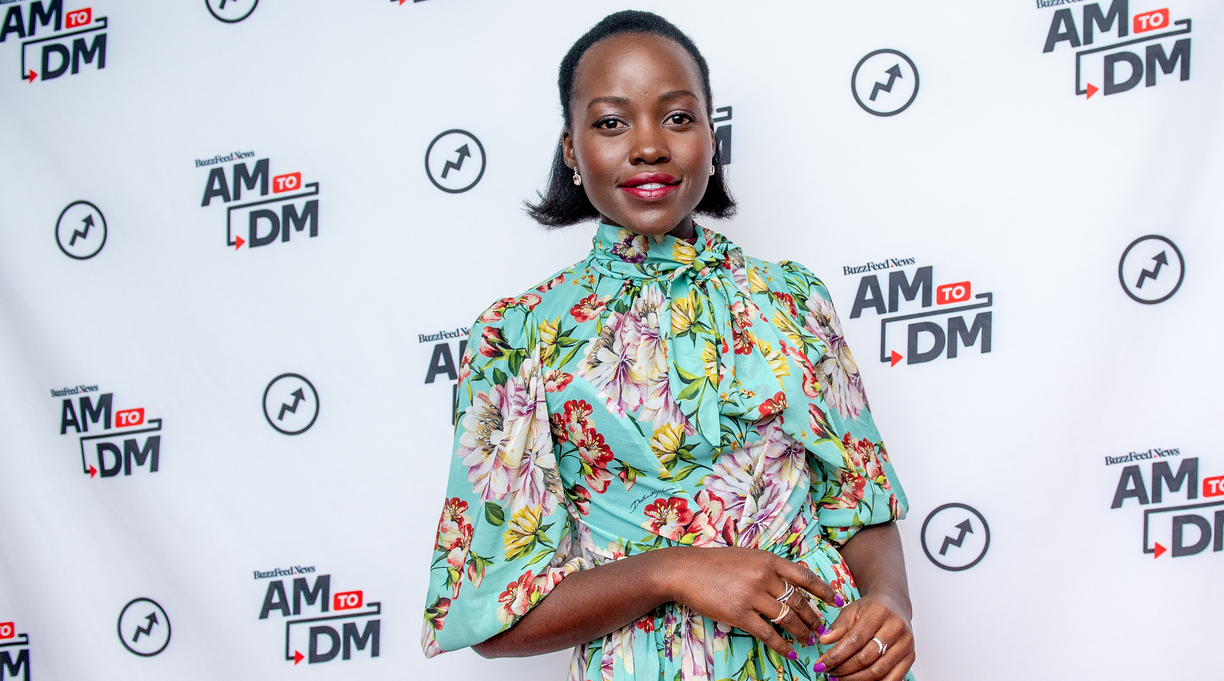 Netflix announced that Oscar and Independent Spirit Award winner Lupita Nyong’o will produce an animated musical feature film for the streaming service, based on her Kirkus-starred 2019 picture book, Sulwe. The bestselling book features illustrations by Vashti Harrison, who may be best known for her images for Matthew A. Cherry’s popular 2019 kids’ book Hair Love. No prospective release date or other members of the film’s creative team were announced at this early stage.

The book tells the story of a young girl who has the darkest skin in her family. At school, students call her “Blackie,” “Darky,” and “Night,” while referring to her light-skinned sister as “Sunshine,” “Ray,” and “Beauty.” Sulwe attempts to lighten her own skin with an eraser, with makeup, by eating light-colored foods, and by praying to God. Mama reminds her that “real beauty…begins with how you see yourself, not how others see you.” Kirkus’ reviewer noted that the book’s “thoughtfully layered text and powerful illustrations address [a] sensitive topic in a uniquely nurturing way.”

In a statement released by Netflix, Nyong’o said, “The story of Sulwe is one that is very close to my heart. Growing up, I was uncomfortable in my dark skin. I rarely saw anyone who looked like me in the aspirational pages of books and magazines, or even on TV. It was a long journey for me to arrive at self-love.” She expressed a hope that the upcoming film will inspire children to  “celebrate their uniqueness.”

Sulwe won the NAACP Image Award for Outstanding Literary Work for Children last year. Nyong’o also read the book for the Netflix series Bookmarks, which premiered in September; her episode is available to view on the streamer’s Netflix Jr. YouTube channel.