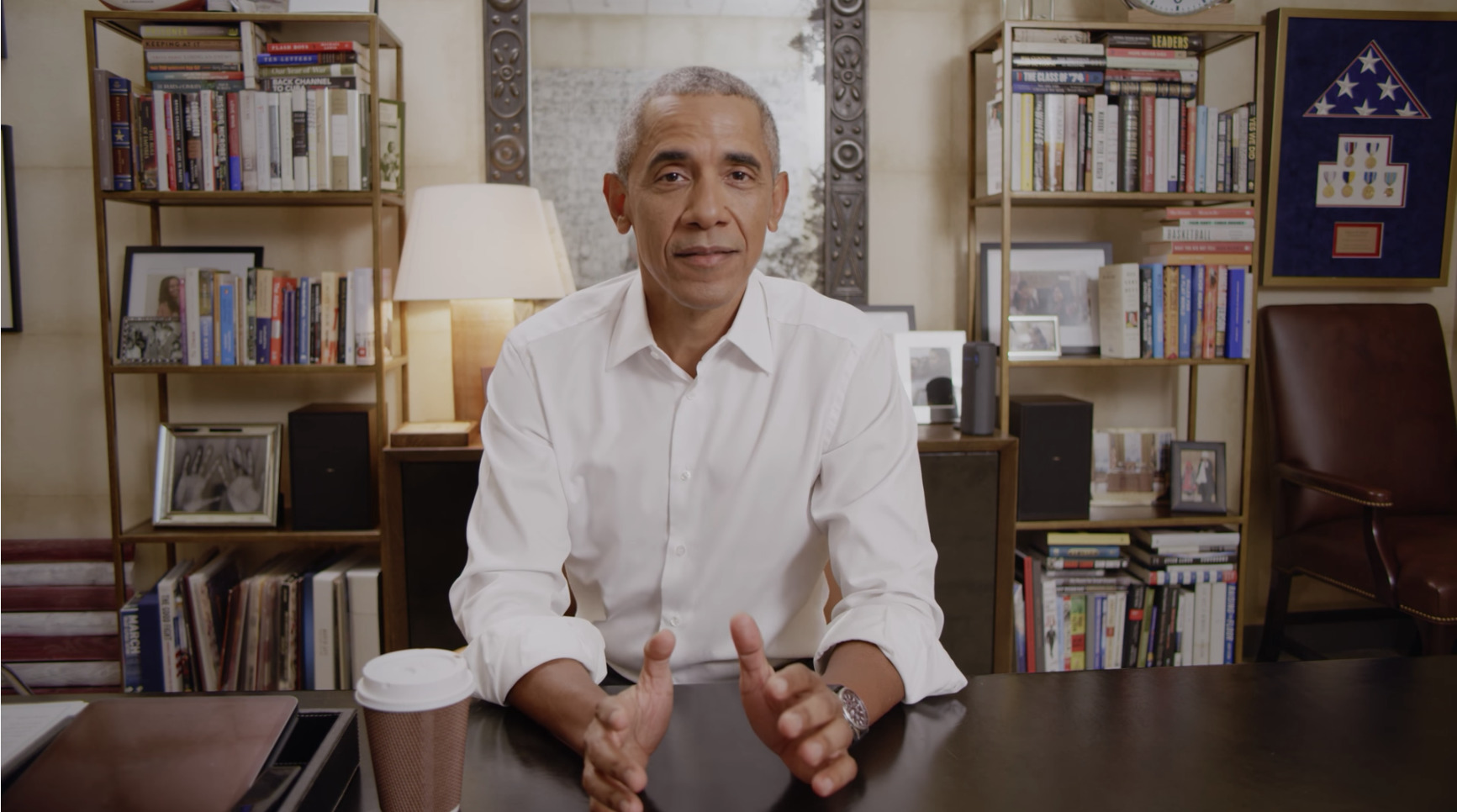 Former President Barack Obama’s A Promised Land has sold more than 3.3 million copies in its first month of release, the Associated Press reports.

As of Thursday morning, Obama’s book was the No. 1 bestselling book at Amazon and Barnes and Noble, and was No. 1 on the New York Times hardcover nonfiction bestseller list.

On Wednesday, Obama answered questions from content creators on the YouTube show “BookTube” about his memoir, fatherhood, music, and more.

YouTuber La Guardia Cross, the father of young girls, asked Obama how he should prepare for his daughters to become teenagers.

“Your daughters are going to have different temperaments,” Obama responded. “They may end up at some point shutting the door and only speaking in one syllable over dinner, and you can’t take it personally.”

Obama surprised twin brothers Fred and Tim Williams by responding to their questions live, rather than in a recorded segment. The YouTubers had questions for Obama about his love of music.

“By the time I’m running for president, [I had] my own playlist that I was listening to if I was wanting to get hyped,” he said. “I’d have a big debate, I’d be listening to Jay-Z or Eminem or Frank Sinatra, just to get my mind right, or sometimes just to cool out.”