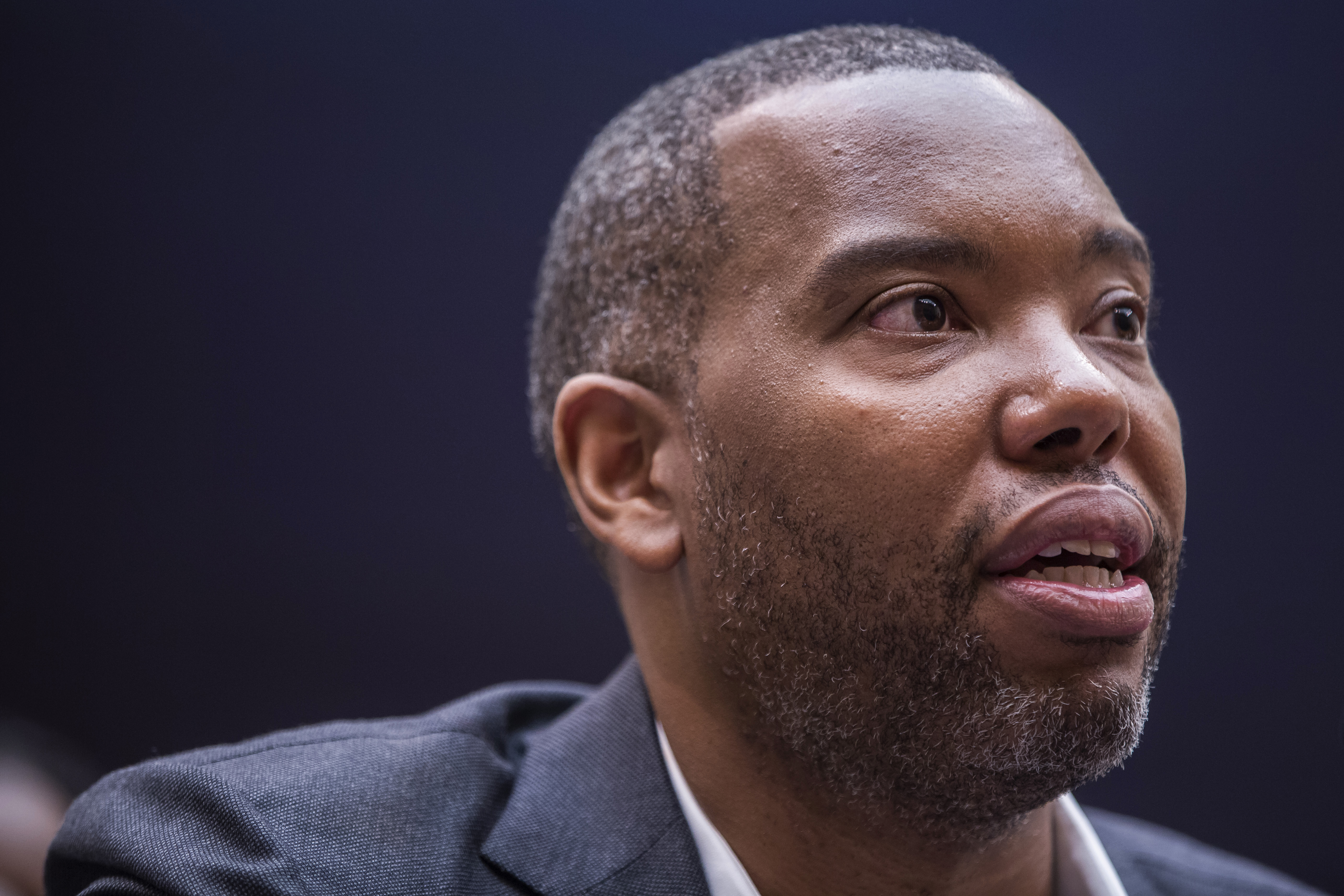 Winfrey made the announcement on CBS This Morning, where she called the novel “one of the best books I have ever read in my entire life.”

“I was enthralled, I was devastated. I felt hope, I felt gratitude, I felt joy,” she said. “That's why I think it has everything that a novel is supposed to [have].”

The book tells the story of a young man born into bondage on a plantation, who is gifted with a mysterious power.

"It is one of the best books I've ever read." -- Oprah pic.twitter.com/J8HnR5GH3c

Coates, who accompanied Winfrey on the show, called the selection of his book “a tremendous, tremendous honor,” noting that previous authors chosen for the book club have included Toni Morrison and Colson Whitehead.

The Water Dancer, an account of the Underground Railroad that incorporates elements of fantasy, is Coates’ debut novel, but it’s not his first foray into the world of fiction. Coates is the head author of the Black Panther comic book series.

He’s best known for his nonfiction, especially the books Between the World and Me, a Kirkus Prize winner, and We Were Eight Years in Power.

Winfrey’s latest selection is the first in her partnership with Apple. She’ll host a show based on the book club on Apple TV+, with the episode featuring Coates premiering on Nov. 1.

The Water Dancer is set for publication by One World on Tuesday.