Oscar-Nominated ‘Flee’ To Be Adapted As YA Book 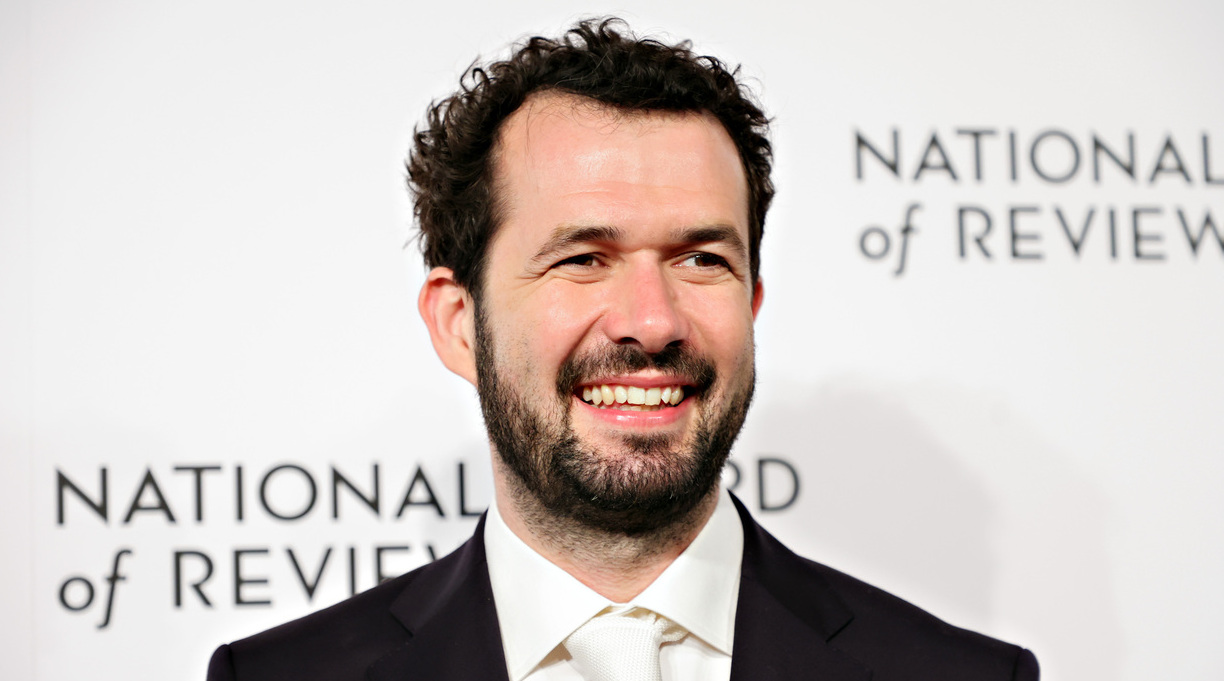 The Danish documentary Flee, which made Oscars history this year by being nominated in three different feature film categories, is being adapted into a graphic novel for young adults, according to the Hollywood Reporter.

The film, which debuted at Sundance in January of 2021 and was widely released in the U.S. in December, tells the story of Amin Nawabi, who as a child left his native Afghanistan to seek refuge in Denmark.

The documentary, directed by Jonas Poher Rasmussen, was nominated for three Oscars: best documentary, best animated feature, and best international feature. It received rave reviews from critics, with Ann Hornaday of the Boston Globe writing that the film “morphs from a tale of dispossession to a testament to the power of narrative—to overtake a life, and to liberate it.”

Rasmussen will write the book adaptation of the film. The novel, he said, “gives…these [kinds] of untold stories a platform to get out there and to be seen widely.”

Albert Lee, a publishing agent at United Talent Agency, told the Reporter, “There is not going to be a big sticker [on the book] that says, ‘See the movie!’ Books can be a really significant space for [filmmakers]. They have a literal and figurative shelf life.”

Scholastic will publish the graphic novel version of Flee. There’s no word on a possible publication date yet.