The Other Side of the World Cup 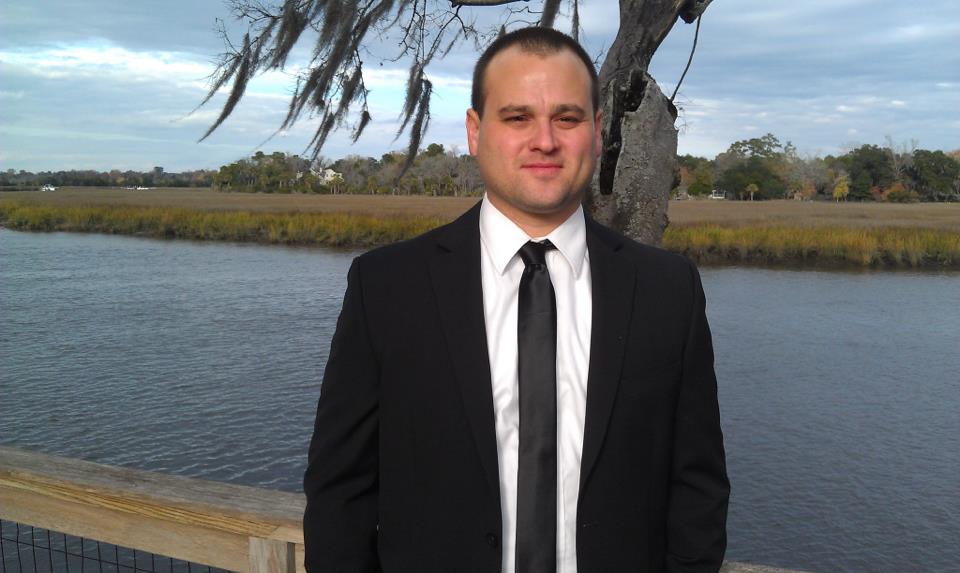 For soccer fans around the world, myself included, the World Cup represents the pinnacle of the most popular sport in the world and the culmination of four years of preparation.  However, as the event generates news and excitement from Brazil (and not just due

to the remarkable level of play so far—see Luis Suarez and his infamous incisors), protesters continue to pack the streets of Rio de Janeiro and elsewhere, rallying against a government that has spent billions on preparations while doing little to improve infrastructure around the country or alleviate poverty in the favelas.

Dave Zirin, long known for his hard-hitting sports journalism (Game Over, What’s My Name, Fool?, etc.), takes the situation head-on in his new book, Brazil’s Dance with the Devil, a searing indictment of the country that will also host the 2016 Olympics. As Kirkus noted in our review, the author “ruthlessly tears apart the rationale of a country like Brazil, which aspires to the top tier of world powers but has entrenched problems…hosting a World Cup and Olympics that will not only fail to alleviate, but will exacerbate the country’s problems.”

Zirin’s book is a must-read for fans of the game as well as for those concerned with the nearly limitless influence that money has exerted on soccer and other global sports. For readers interested more in the game itself and its importance throughout the world, check out George Vecsey’s Eight World Cups, Michael Agovino’s Soccer Diaries, Pelé’s Why Soccer Matters or the all-time soccer classic, Eduardo Galeano’s Soccer in Sun and Shadow. –Eric Liebetrau