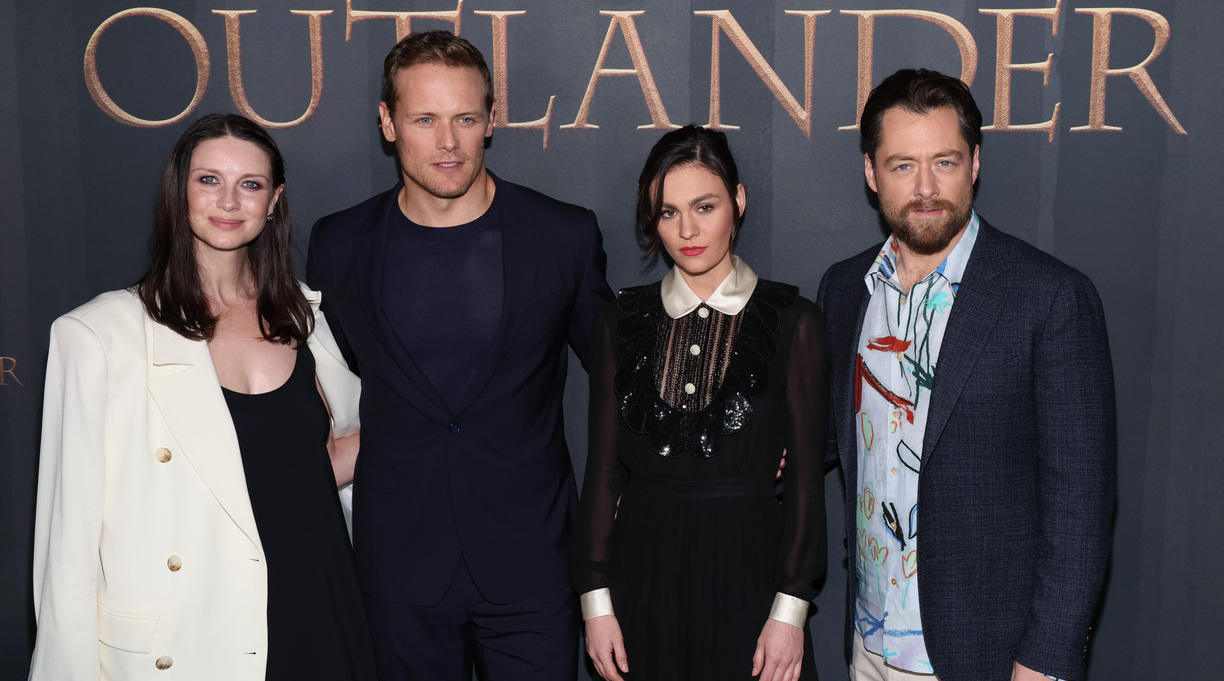 Bittersweet news for Outlander fans: The beloved show based on Diana Gabaldon’s series of novels is coming to an end, but a prequel series is in the works, Deadline reports.

The network Starz announced that the eighth season of Outlander—which tells the story of Claire, a 20th-century woman who time-travels to 18th-century Scotland, where she falls for Jamie, a Highland warrior—will be its last. It will air sometime after the seventh season hits screens this summer.

Outlander, which premiered in 2014,was a huge hit for Starz and scored several Emmy and Golden Globe nominations. It also renewed interest in Gabaldon’s series of novels, the first of which, Outlander, was published in 1991.

The prequel series will be titled Outlander: Blood of My Blood, and will follow the relationship between Jamie’s parents, Ellen and Brian. Outlander showrunner Matthew B. Roberts will return in the same role, with Gabaldon as consulting producer.

“Outlander: Blood of My Blood is, at its heart, a love story,” Roberts told Deadline. “The title is a nod to Jamie Fraser’s marriage vow to Claire and there will be several names and faces that Outlander fans will know and recognize.…With Jamie and Claire, and now Brian and Ellen, there is still so much more to come in the Outlander universe, and we cannot wait to continue sharing these stories with our dedicated fans.”