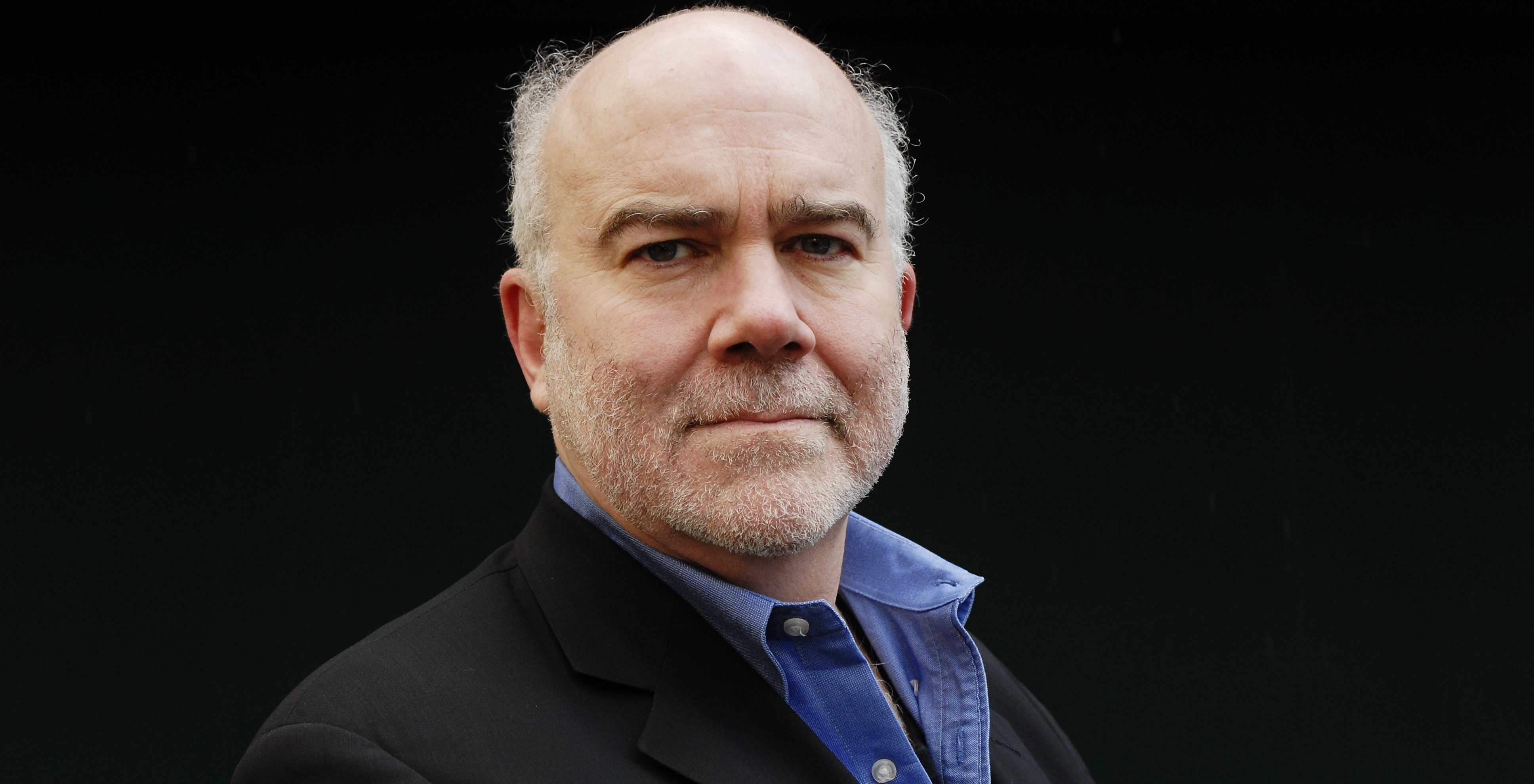 Bill Buford and Maggie Paxson are among the finalists for the annual American Library in Paris Book Award.

The $5,000 book prize, launched in 2013, is presented to “the most distinguished book of the year, encompassing all genres, about France and the French.” It’s administered by the American Library in Paris, a lending library and cultural organization.

Buford made the shortlist for his memoir Dirt: Adventures in Lyon as a Chef in Training, Father, and Sleuth Looking for the Secret of French Cooking. A reviewer for Kirkus called the book “a lively, passionate homage to fine food.”

Paxson was named a finalist for The Plateau, her book about a group of French townspeople who sheltered children during World War II.

Other books on the shortlist include James Gardner’s The Louvre: The Many Lives of the World’s Most Famous Museum, Caitlin Horrocks’ The Vexations, Rachel Mesch’s Before Trans: Three Gender Stories from Nineteenth-Century France, and Maurice Samuels’ The Betrayal of the Duchess: The Scandal That Unmade the Bourbon Monarchy and Made France Modern.

Previous winners of the award have included Robert Harris for An Officer and a Spy, Julian Jackson for A Certain Idea of France,and Marc Weitzmann for Hate: The Rising Tide of Anti-Semitism in France (and What It Means for Us).

The winner of this year’s prize will be announced in November.