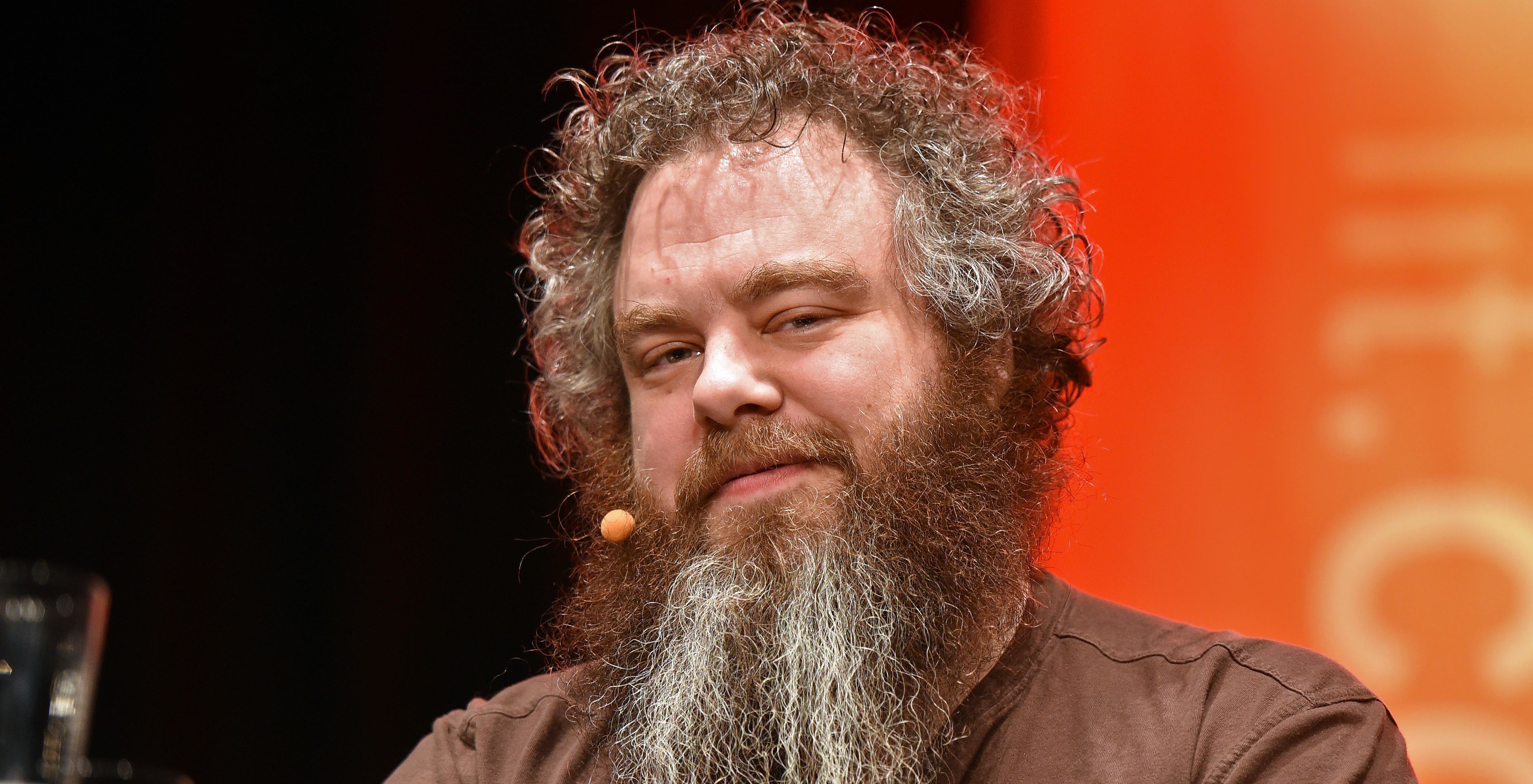 It’s no secret that editors sometimes get frustrated with their authors. But it’s highly unusual when one calls out a writer on social media.

Betsy Wollheim, the editor of fantasy author Patrick Rothfuss, posted her annoyance with the writer on Facebook, Newsweek reports. The comments appear to have been taken down as of Tuesday afternoon.

Wollheim was apparently put out by the lack of progress Rothfuss is making on The Doors of Stone, the planned third book in his Kingkiller Chronicleseries. The first book in the series, The Name of the Wind, was published in 2007, and the second, The Wise Man’s Fear, followed four years later.

“I’ve never seen a word of book three,” Wollheim wrote. “When authors don't produce, it basically f**ks their publishers.” (It’s not clear whether Wollheim actually spelled out the word “fucks” in her original comment.)

She responded to another Facebook user who wondered whether Rothfuss was actually writing the long-delayed book by writing, “I think you are right. I don't think he’s written anything for six years.”

Newsweek tried to reach Rothfuss for comment, but didn’t hear back. A reconciliation between him and Wollheim is possible, however. She struck something of a conciliatory note on Facebook, writing, “Everything said: If I get a draft of book three by surprise some time, I will be extraordinarily happy…joyous, actually, and will read it immediately with gusto. I love Pat’s writing. I will instantly feel forgiving and lucky. Lucky to be his editor and publisher.”