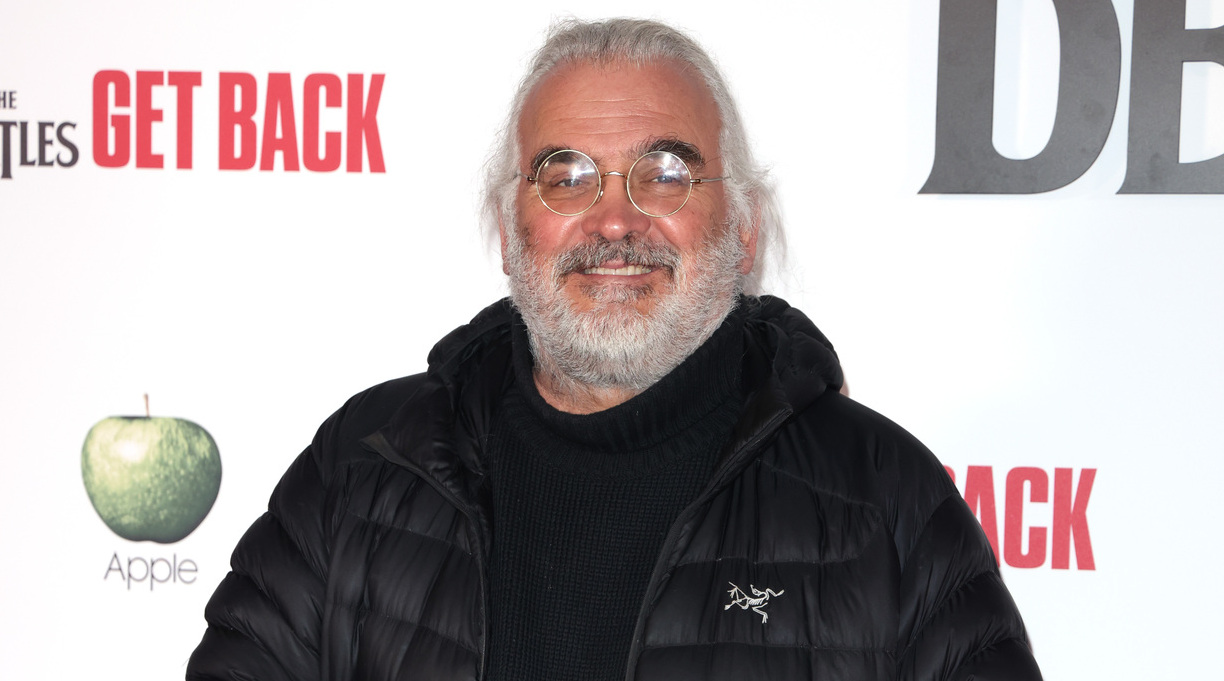 Stephen King’s latest novel has been out for less than two weeks, but it’s already making its way to the big screen.

Paul Greengrass will write, produce, and direct a film adaptation of King’s Fairy Tale, Deadline reports. The Oscar-nominated filmmaker is known for movies including Bloody Sunday, United 93, and Captain Phillips.

King’s novel, published earlier this month by Scribner, follows a 17-year-old boy who befriends a man whose house features a shed that’s actually a portal to a bizarre alternate world.

The novel, which King wrote during the early days of the Covid-19 pandemic, has received positive reviews from critics, including one for Kirkus, who gave the book a starred review and called it “a tale that’s at once familiar and full of odd and unexpected twists—vintage King, in other words.”

King told Deadline that Greengrass is “a wonderful choice” to direct the film. Greengrass had kind words for the novelist, saying, “Fairy Tale is a work of genius. A classic adventure story and also a disturbing contemporary allegory.”

Fairy Tale becomes the latest in a long list of screen adaptations of King’s fiction that are in the works. A film based on his novella Mr. Harrigan’s Phone is scheduled to premiere on Netflix next month, while movies inspired by his novel ’Salem’s Lot and his short story “The Boogeyman” are slated for release next year.