A Tale of ’70s New Zealand, With Modern Parallels 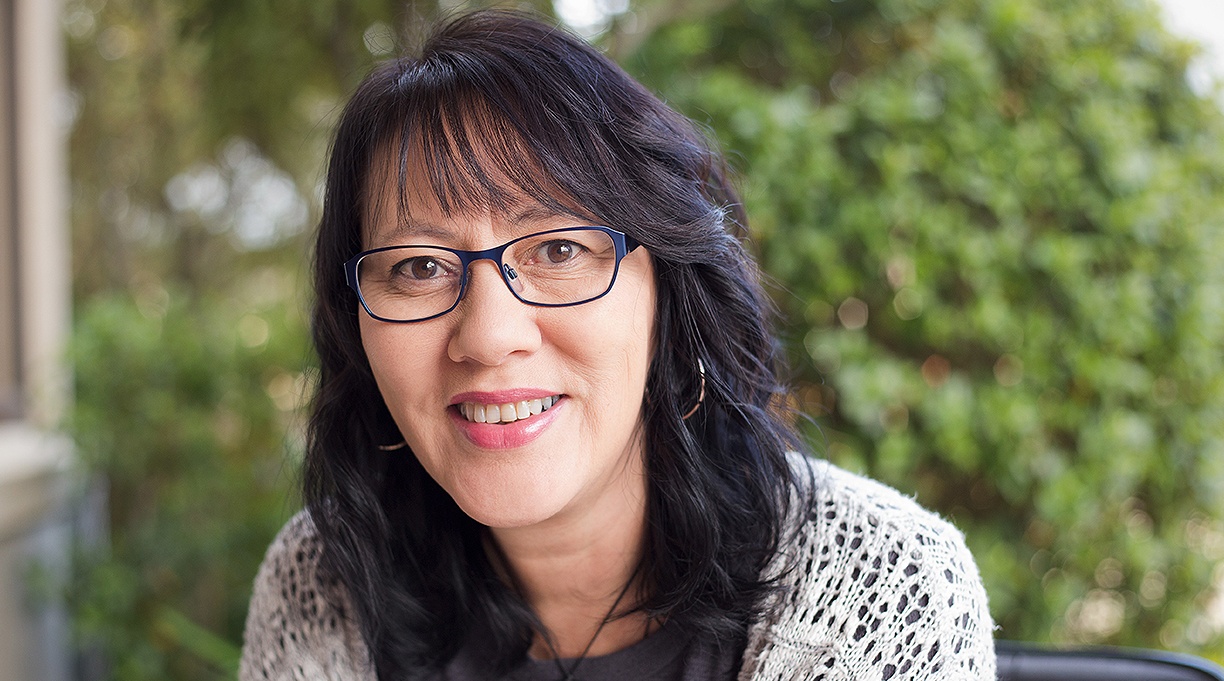 Pauline Vaeluaga Smith’s debut, Dawn Raid (Levine Querido, March 2), is a lively and hilarious middle-grade work set in 1970s New Zealand that takes on serious subjects. Winning awards following its 2018 release there, it was part of the series My New Zealand Story. Thirteen-year-old Samoan and pālagi (White) Sofia Savea’s fresh and endearing diary entries introduce readers to some ordinary struggles—mischievous little brothers, the stress of standing up to give a speech at school, trying to save up for go-go boots but splurging on candy instead—as well as an extraordinary one. Sofia’s older brother, Lenny, is becoming involved with the Polynesian Panthers, a civil rights movement inspired by the Black Panthers. The government is targeting Pacific Islanders who have overstayed their visas with violent early morning deportation raids even though the vast majority of overstayers are Europeans. Although initially unsure about Lenny’s activism, the rest of the family is soon persuaded, especially after a terrifying incident of their own. Vaeluaga Smith’s accessible and engaging prose, informed by her extensive research, takes readers on a journey of awakening that will invite parallels to the present day. Vaeluaga Smith, a former lecturer in the University of Otago’s College of Education and director of Mīharo, an organization supporting Māori and Pasifika (Pacific Islander) people and cultures, spoke with us over Zoom from her home inRiverton, New Zealand; the conversation has been edited for length and clarity.

Why did you want to write about this subject for this age group?

It’s not something that I was taught at school, not something that the students that I was lecturing knew anything about. So it became really clear to me that we needed to do something, and I thought, if I write something for kids, it filters through the generations. I’ve been to lots of schools, and I’m really fortunate to have been invited all over the country to talk at writing festivals. The book’s been out three years now, and lots of teachers are using it. We developed a teaching kit that goes with it, and we’re seeing a rise in people’s understanding of this story. There was a huge gap in people’s knowledge; it’s who’s got the power and the pen to be able to get these ideas out.

What have you been hearing from readers?

The response has been phenomenal. Kids know what’s fair, and they know what’s just, and so when you present them with these sorts of ideas and tell them how it was a real thing that happened to real people, a lot of them have been really angry. I often get them to write responses about what they think and how they feel, so it’s really stirring something within them about justice. Some children have talked about talking to their parents and grandparents. Alongside releasing the book, I also curated an exhibition called “The Dawn Raids—Educate To Liberate,” and we ended up taking that around the country. [There’s been a] connection between the book and the exhibition: Lots of people have been coming and telling us their stories and really illuminating things. The reach of the dawn raids became clear to everybody.

The research process must have been fascinating since so many people involved are still alive.

Not many people get to say, I got to meet one of my heroes. Tigilau Ness was an original Polynesian Panther, and he was one of the people who was prepared to put it all on the line for the cause. I got to go to his house four times—he lives in Auckland, I live in Southland, so a lot of travel but so worth it to hear firsthand his contribution to history. His mum had come from the islands, and she said, Why are you making all this trouble? You need to keep your head down. We don’t want to stand out in this way. But he was 16, and he was like, Mum, they shouldn’t be treating us like this. He ended up going to jail for his protest action, and that really hurt his mum. Then when Nelson Mandela came to New Zealand, he got to meet him and shake his hand and hongi—press noses together. And he said to me, That’s when my mum realized the sacrifice was worth it. That was a really strong theme that came through, even when we’ve asked for people’s voices [after] the book and [after] the exhibition. The younger generation, people in their 50s who were children at the time, were really keen to tell you [about their experiences], but then their parents put a lid on it. There’s one girl locally who told a very traumatic story, which we all needed to hear, but when her parents heard that she’d told it, they didn’t want her to. There’s still that hurt and shame.

The multiracial family element added a lot of texture to Sofia’s experiences.

It was what I know: My father was Samoan and my mom’s Pākehā or pālagi or European, and so I knew how it was for them to be together and challenges that they faced. We had quite a few freezing works [meat processing plants] and factories in Southland, so a lot of Pacific men came down [for work], postwar particularly. A lot of them are still here, and so are their children and grandchildren. We had a bit of interracial marriage here, but at that time that wasn’t very common. I’ve heard lots of people still say, I don’t feel Māori enough, I don’t feel Samoan enough, I don’t speak the language. People are still struggling with those ideas.

Historical fiction and books about social injustice aren’t ones that we would typically think of as being laugh-out-loud funny like this one is.

When I was lecturing at the teachers college we had some nurses come and talk to our students about working with Pacific families. One of them talked about how often Pasifika people will use humor to defuse situations, and it wasn’t until I heard her say it that I realized that that was something I do a lot; it’s a really important part of Pasifika culture, that humor is used in that way. So I think it was probably already in me. Writing the humor was based on a lot of memories from my childhood—almost everything that’s in the book, my brothers did. There’s only one thing that they didn’t do, and my best friend’s brother did that—set his eyebrows on fire!

The illustrations by Mat Hunkin, who is also Samoan and pālagi, add so much to the reading experience, for example for kids who might not know what a View-Master is or the Māori rakau sticks. But I believe they were not in the earlier New Zealand version?

The original edition had a couple of wee images, but it wasn’t really thought about as a tool for supporting readers. Then I met Nick [Thomas, editor at Levine Querido], and he talked about what he would like to do: If we put in lots of images, it gives more children access. I just loved that idea. Mat created a whole bank of images, and between the three of us, we talked about what we liked and any changes. It was a really collaborative process.