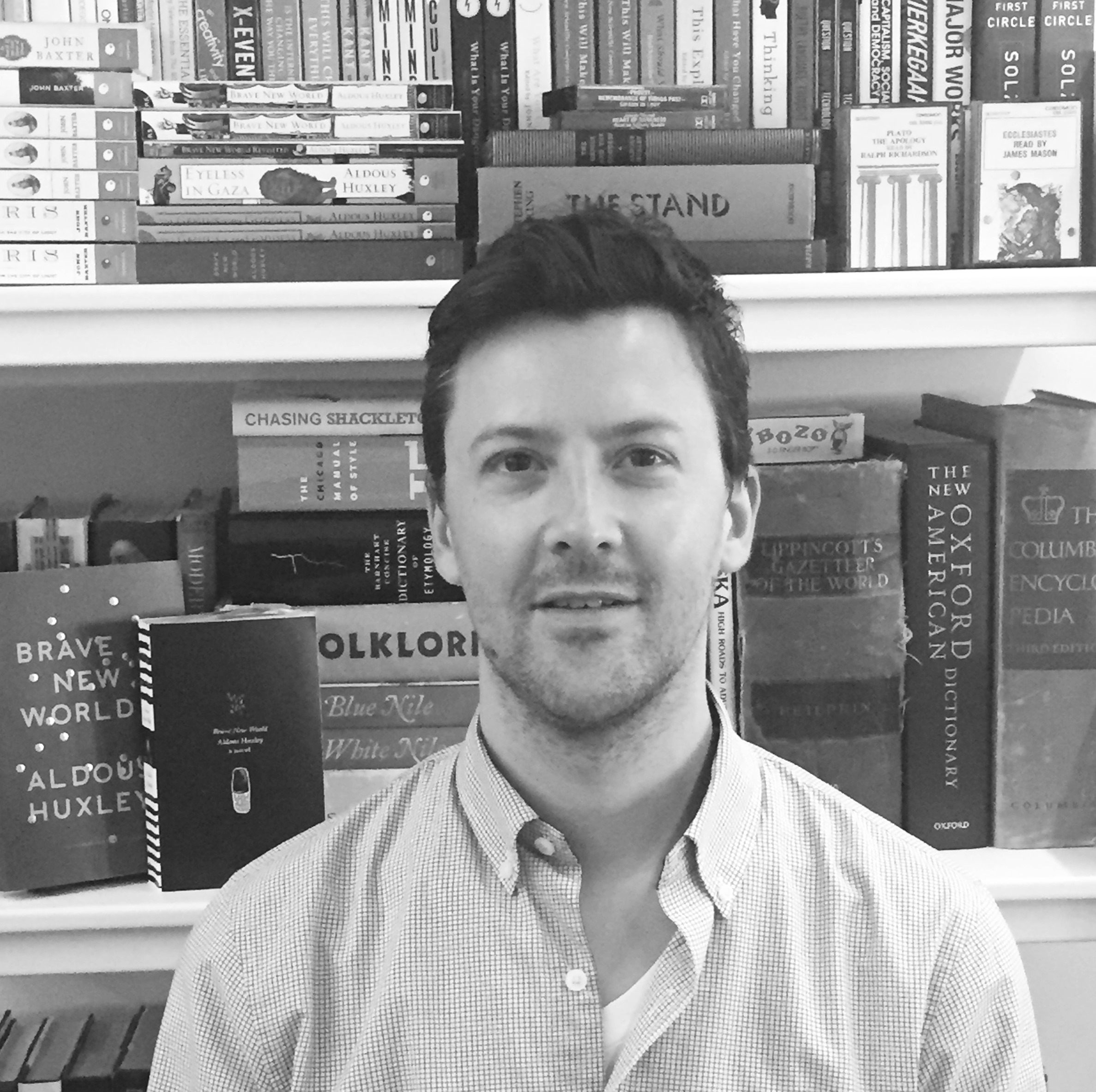 Hopefully we’ll see more blurring of defined genres. I get inspired when I see publishers taking a risk to break a book out of its obvious box. It’s a great antidote to stale publishing, particularly at a time when the industry is being taken over by platform-based books (celebrities, bloggers, etc.). Science fiction has been leading this charge, as it always seems to—I’m thinking of a book like The Martian. Fifty Shades achieved this, making a romance novel “safe” (i.e., cool, or at least not embarrassing) for a mass audience. It could have gone the other way, but Vintage clearly had a vision with what they wanted to achieve with a book that traditionally would fall far outside what they’re known for.

It’s not earth-shattering stuff, but when I first published American Sniper, I wanted to package it as a blockbuster thriller with some of the conventions of upmarket nonfiction, like deckled edges and printed endpapers—anything to get people to approach it fresh, without the preconceived idea of what conventional “military history” should look like. Warner Bros. took this to a whole different level with their marketing of the film, particularly in the way they were able to broaden the appeal to women.

I just bought Lenny Dykstra’s memoir, and though it may sound silly, I’ve been pitching it almost as a Shakespearean tale, not just an ordinary baseball memoir. This summer, I have a memoir by a Forest Service smokejumper that I want to have a more quiet presence that captures something of an individual’s relation to the power of nature as opposed to a rah-rah macho look that might ordinarily be imposed on it. Of course, all this only works if the books deliver. I have no doubt we’ll collectively beat this into the ground until publishing something as “genre” is considered a wild idea, so enjoy it while it lasts. For the time being, I think there’s some mileage left.

I’m fascinated by photojournalists, particularly combat photographers. They’ve probably experienced more war zones, more of the extremity of the modern world than anyone else alive. And they do so as outsiders without obvious skin in the game, and really as artists. I think at least one of them will write a great book.

If I never see a precious pair of empty shoes on a cover again, I’ll leave bookstores happy for the rest of my days.

What I like about William Morrow is that there’s freedom to do anything—high or low—and know it’ll be supported by a muscular sales and publicity team, not just treated as a pet project. I published two Pulitzer Prize winners on my last list, but we’re also doing great, highly successful commercial fiction. It’s an incredibly smart group of folks, but the environment is refreshingly free of the pretention that has a tendency to handcuff the industry.

Executive Editor Peter Hubbard has spent his entire career at William Morrow/HarperCollins, joining in 2004. He acquires new nonfiction and oversees key backlist titles by Aldous Huxley, Aleksandr Solzhenitsyn, Robert Pirsig, and the Harper Perennial Modern Thought line of philosophy classics. A graduate of the University of Chicago, he grew up in the Washington, D.C., area.