The Physics of Great Romance Fiction 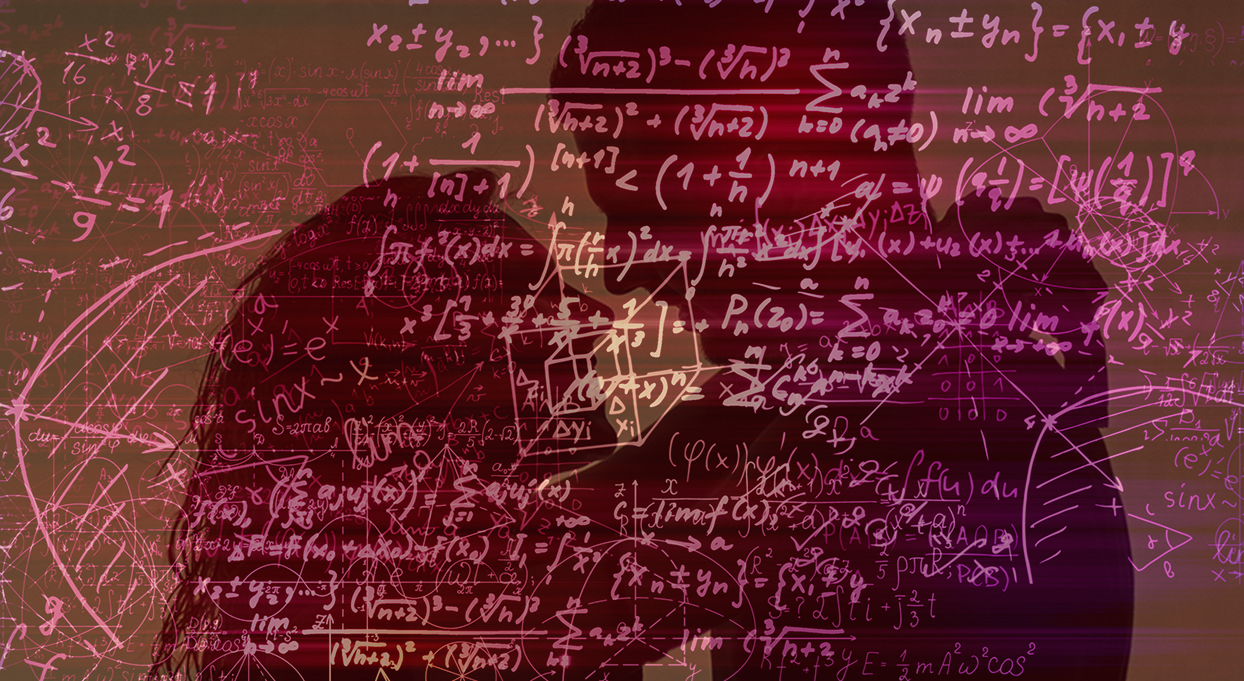 Romance is a high volume genre, so naming a trope is the quickest shorthand we have for communicating what a book is about. Discussion of tropes might sound boring or overly academic, but to romance readers, they are the most common and useful shorthand when discussing and recommending novels.

While some tropes are divisive—you either love or hate a “secret baby” plot—others are beloved. For example, almost every romance reader’s ears perk up at the promise of a perfect “enemies to lovers” story.

The name of this trope tells you the basics, but the best way to understand it is to think back to a subject you may remember from your high school physics class: potential and kinetic energy. I had a truly terrible high school physics teacher (although everybody knows nuns make the best teachers), so at the time, I knew that theories about energy would be useless in real life. I remember thinking that the whole thing was dumb: Did I really need to know this? Was I ever going to have to hold a ball at the edge of a cliff and drop it and then ... measure something? Never.

No one is more shocked than me (and maybe one nun) that I’ve decided scientific theories are the perfect metaphor for understanding the enemies to lovers trope. When perfectly executed, this trope is all about energy. When it works, the author must build enough potential energy in the setup to sustain the entire book. Everything that propels the story forward has to be hanging on the edge and ready to go, because once the main characters fall off that cliff and into each other’s arms, there’s no way to add more energy to the system. The intensity must be fueled by what was already there. If there’s too much conflict, readers won’t believe their animosity has turned to sustaining love; and if there’s not enough, the romance sputters along and runs out of steam.

You may remember one other rule from physics class: energy cannot be created or destroyed. Enemies to lovers requires characters who stubbornly resist their attraction and refuse to see the other person’s point of view. Since all the conflict fueled potential energy converts into powerful physical attraction, these books tend to run pretty hot. And to be clear—that’s a recommendation, not a warning.

For your consideration, here are four energetic enemies to lovers romances.

A Private Affair by A. C. Arthur (Harlequin Dare) takes place in the glitzy, glamorous world of the fashion industry. Riley Gold and Chaz Warren are from rival families. She has publicly embraced her role as an ice queen, so no one would ever believe she’d engage in an affair with a known womanizer such as Chaz. Out of loyalty to their families, they decide to keep their affair a secret. In this novel, the problem between the lovers is complicated not by individual animosity, but instead by their warring families.

Her Best Worst Mistake by Sarah Mayberry (self-published) introduces Violet Sutcliffe, a woman who has always hated her best friend’s fiance, Martin St Clair. He’s an arrogant stick-in-the-mud and they needle each other at every opportunity. But when Violet’s friend Elizabeth breaks the engagement and goes to Australia on a personal quest, Violet and Martin’s simmering animosity quickly converts into an intense affair. Mayberry effortlessly walks the tightrope she’s created—will the affair turn to love?—but more urgent is Violet’s struggle to forgive herself for crossing the forbidden line of falling in love with her best friend’s ex.

In The Governess Affair by Courtney Milan (self-published), Hugo Marshall has given himself six more months to work as the fixer for the villainous and corrupt Duke of Clermont. Then, he’ll have enough money to retire and follow his own interests and make his own investments. When ex-governess Serena Barton arrives in London demanding justice from the duke, Hugo is tasked with taking care of the problem. But he’s never met someone as stubborn and determined, and his ruthlessness turns to reluctant admiration.

In Goalie Interference by Avon Gale and Piper Vaughn (Carina Press), Emmitt Armstrong gets the call he’s been waiting for his entire life. After his spectacular performance in the Calder Cup, he’s being traded up to an NHL team, the Atlanta Venom. Meanwhile, Venom goalie Ryu Mori assumes Emmitt is being brought in as his backup, but, instead, management expects the two to compete for the spot of starting goalie. Both men are fueled by resentment, ego, and competitiveness, and because this sports rivalry involves the two playing for the same team, the tension is sky high.