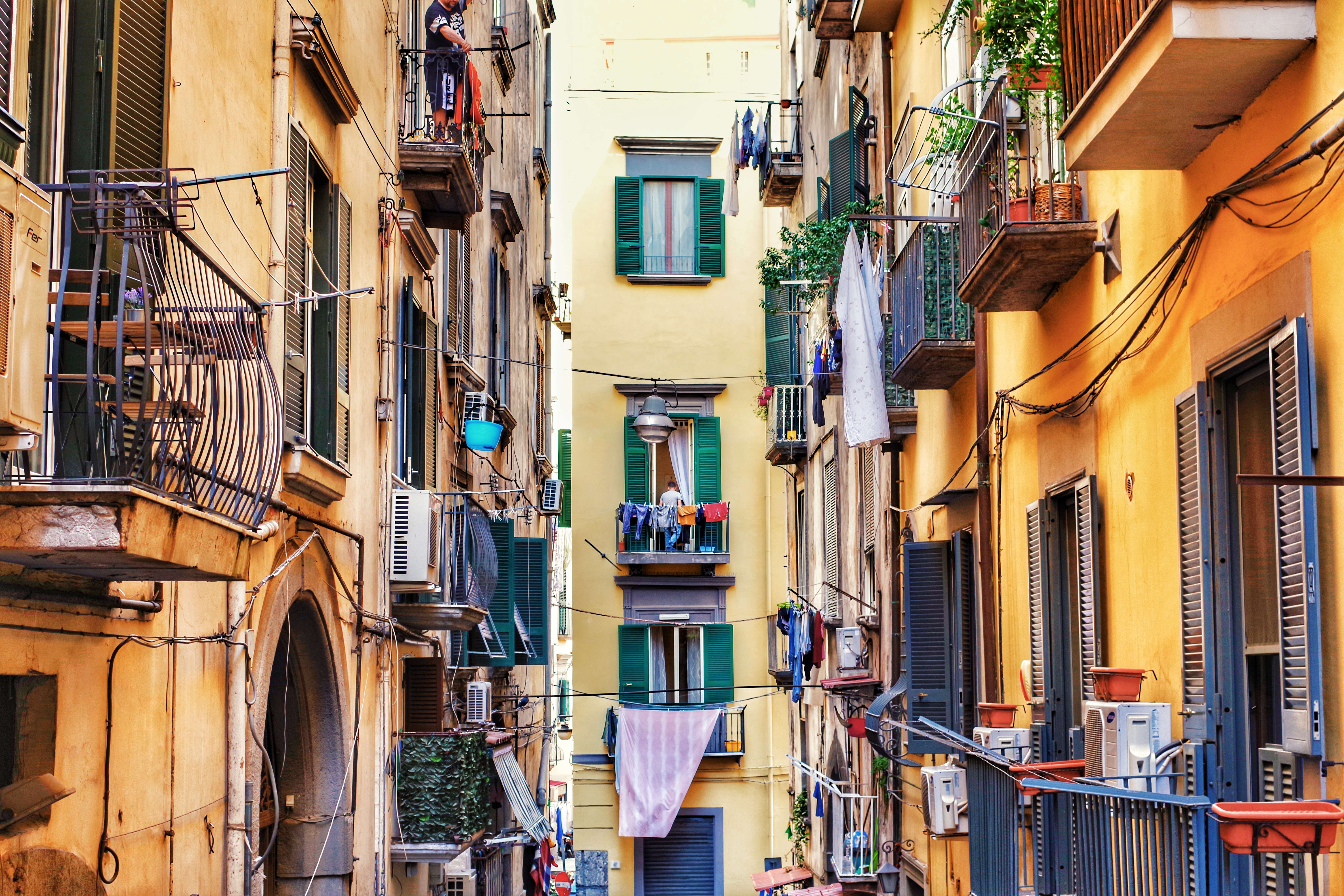 Elena Ferrante’s American publisher has unveiled some more details about her forthcoming book, The Lying Life of Adults.

Europa Editions revealed the plot of the novel, due for publication next spring, in a news release. The book will follow Giovanna, whose “pretty face” is turning into that of “an ugly, spiteful adolescent.”

“Giovanna searches for a new face in two kindred cities that fear and detest one another: the Naples of the heights, which assumes a mask of refinement, and the Naples of the depths, which professes to be a place of excess and vulgarity,” the publisher writes.

“She moves between high and low, one moment rushing down, the next climbing up, disoriented by the fact that, up or down, the city seems to have no answer and no escape.”

The publisher also shared some excerpts of reviews from the book in the Italian media. (The book will be released in Italy on Thursday.) The Rome-based newspaper Il Messaggero praised Ferrante’s prose as “musical and linear,” and Milan magazine Il Libraio wrote, “Once again, Elena Ferrante has not created a mere story but an entire world.”

Europa is hoping that the pseudonymous author’s latest book will rekindle another round of Ferrante fever in the U.S. Her Neapolitan Quartet of novels was a huge hit for the indie press, and spawned an HBO television series called My Brilliant Friend, named after the first novel in the quartet.