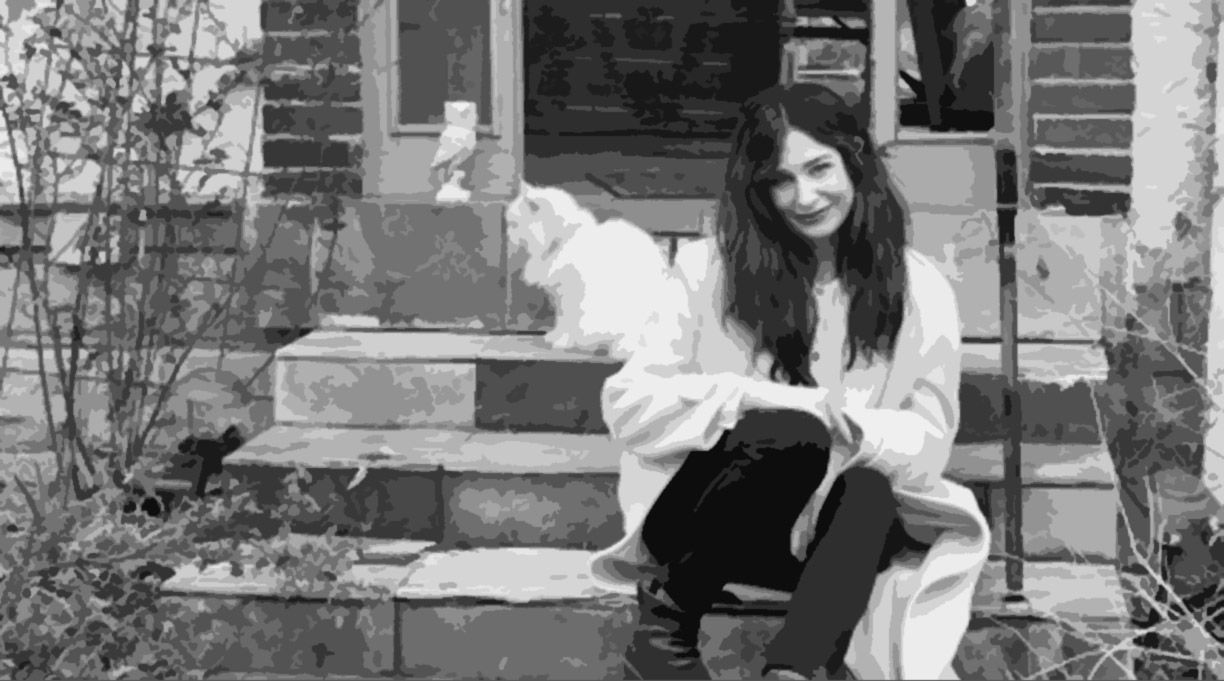 “The book really began the day I found the lump,” says award-winning poet and essayist Anne Boyer of her new lyrical memoir, The Undying: Pain, Vulnerability, Mortality, Medicine, Art, Time, Dreams, Data, Exhaustion, Cancer, and Care  (FSG, Sept. 17). “Although I didn’t know what was quite happening to me, I was writing through the whole process.”

The harrowing experience that became the driving force behind Boyer’s impassioned meditation was her diagnosis with a highly aggressive breast cancer one week after she turned 41. As a single mother living on a modest teaching salary, she was forced to reckon not only with the uncertainty of her own illness, which would lead her down the path of chemotherapy and a double mastectomy, but also with navigating the isolating culture of cancer, especially for those with limited resources.

Boyer, whose other titles include A Handbook of Disappointed Fate, found solace in literature and writing. She immediately began to read everything she could on the history of illness literature, and friends sent her numerous cancer-related books, including too-many-to-count copies of Audre Lorde’s The Cancer Journals.

“The worst thing that could happen to me was to become so terrified or exhausted that I didn’t maintain [the writing] part of my life, especially because once I found out about the cognitive loss through chemotherapy, to write became a way to keep a history of my cognition,” explains Boyer. “I worked really diligently, also with the hope that by continuing to write, if I did get brain damage, that it wasn’t going to attack that part of me….I had attached so much personal value to my capacity to read and write.”

Each electrifying page of The Undying reads like a mantra to survive—physically and intellectually: “Here we are, here I am, alone and myself, half of me fallen off, half of us gone, and all of us as ghosts or the undying ones, half of us dead and half of myself nowhere to be remembered or to be found.”

Distilling her treatments and recovery through varied lenses, including critiques of the health care industry and responses to cancer writing—writing that often skews too hard into rage or too far into positive thinking—Boyer balances sweeping reflections of life and death with the raw reality of her experience.

“It still feels like the weight of these events remains too heavy for their telling,” she writes, but she perseveres and pulls off the incredible feat of writing a startlingly profound book through her recovery. Boyer says she accumulated hundreds of thousands of words of rough material, which she originally intended to craft into a straightforward nonfiction narrative, but she kept failing to contort her inherent poetic instincts into a traditional form. “The only way the book ultimately was able to be written was by abandoning all the efforts to bully it into normalcy,” she says. “Instead, if it bent in places toward the lyric, I finally just let it bend.”

Harnessing the intimacy of poetic language to connect more viscerally with the reader, Boyer opens up the microgenre of cancer literature to a wider audience. In one of the final sections confronting her illness, she writes: “I know it has all been confusing, or at least it was to me, but it’s the same confusion as when I am confident that every person who has ever lived knows exactly what I mean when I describe feeling like a snake on the path in the dappled sunshine that turns out, on close inspection, only to be a snake’s discarded skin.”

Bridgette Bates’ poetry collection What Is Not Missing Is Light is the recipient of the Black Box Poetry Prize.