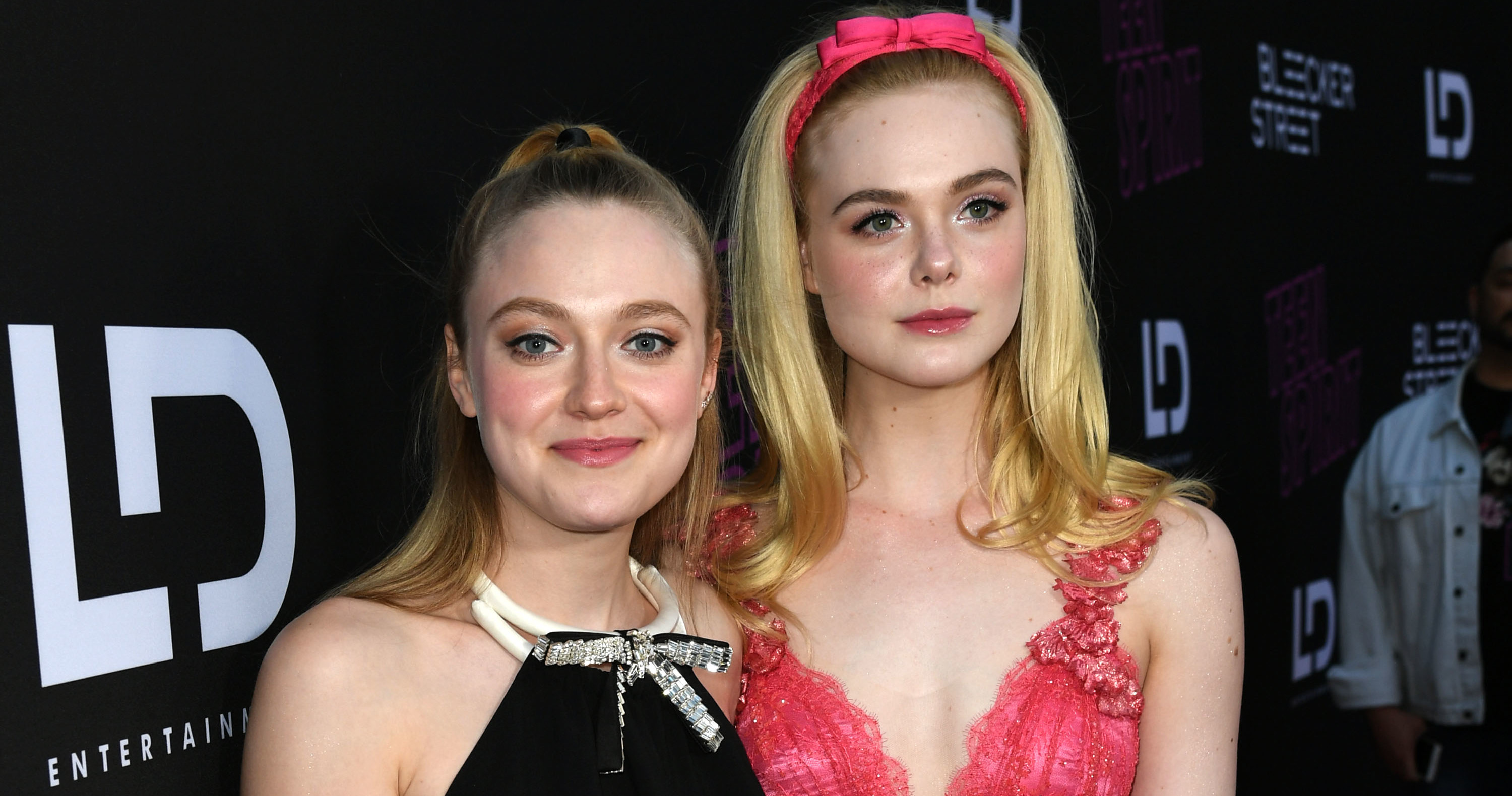 A number of book-to-screen adaptations that are currently filming have temporarily shut down production, due to concerns over the ongoing global coronavirus pandemic, according to multiple news sources. They include a film version of Kristin Hannah’s 2015 novel The Nightingale, starring Dakota Fanning and Elle Fanning, which has suspended filming in Budapest for two weeks, according to Variety, which also noted that the upcoming Amazon Prime Video TV series The Wheel of Time, based on Robert Jordan’s series of fantasy novels, has halted production in Prague.

Oscar-winning director Guillermo del Toro’s movie Nightmare Alley, based on William Lindsay Gresham’s 1946 thriller, has stopped production, as well, according to The Hollywood Reporter; it had recently been filming in Buffalo, New York, as reported by the Buffalo News.

The Ridley Scott–directed film of The Last Duel, Eric Jager’s 2004 nonfiction book about intrigue in medieval France, has also paused production, per the Hollywood Reporter; it had been filming in eastern France, according to the French news site The Connexion, with co-stars Adam Driver, Ben Affleck, and Matt Damon.

The impact of coronavirus is also affecting at least one book-related film already in the can: Earlier this month, MGM and Universal Pictures pushed the release date of No Time To Die (featuring Ian Fleming’s superspy James Bond) from April to November—a move that, according to Variety, was motivated by the fact that movie theaters in major markets, such as China and Italy, have been closed.