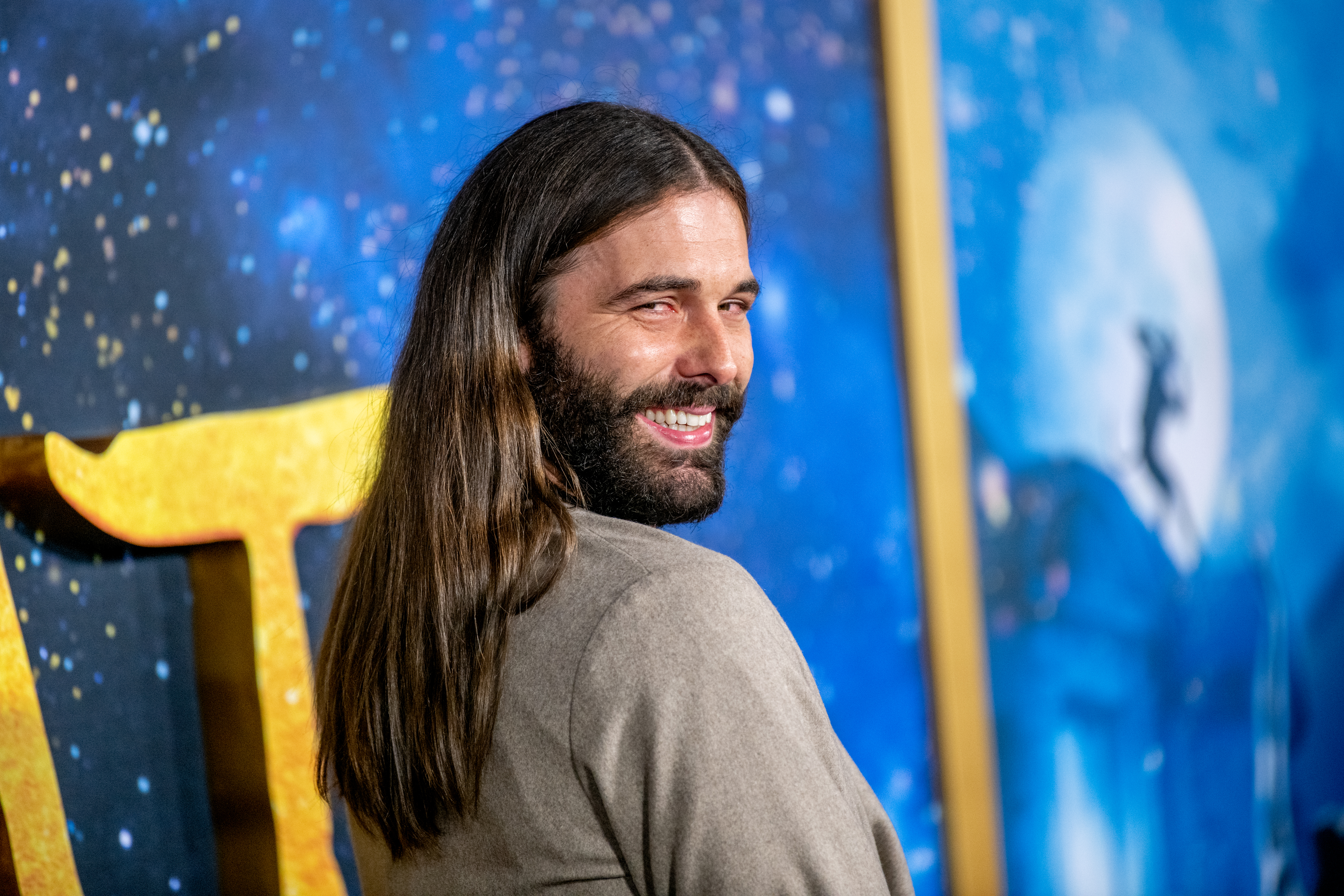 Queer Eye star Jonathan Van Ness scored a hit with his first foray into the book world, the memoir Over the Top: A Raw Journey to Self-Love, which became a bestseller shortly after its release last year. Now he’s turning his talents to children’s literature.

Van Ness will release his debut book for kids, Peanut Goes for the Gold, this spring, People magazine reports.

The book will focus on a guinea pig who, like Van Ness, is gender nonbinary. (Although he doesn’t identify as a man, Van Ness has said he prefers he/him pronouns.)

“Growing up, the things that made me unique were not always celebrated, and I wanted to do something that would inspire kids to celebrate the things that make them special,” Van Ness tells the magazine. “With that being said, I’m so excited to announce my debut children’s book, Peanut Goes for the Gold, an inspiring story of a guinea pig rhythmic gymnastics prodigy.”

Publisher HarperCollins says the book “encourages children to not just be themselves—but to boldly and unapologetically love being themselves.”

“Peanut just has their own unique way of doing things,” the publisher says. “Whether it's cartwheeling during basketball practice or cutting their own hair, this little guinea pig puts their own special twist on life. So when Peanut decides to be a rhythmic gymnast, they come up with a routine that they know is absolutely perfect, because it is absolutely, one hundred percent Peanut.”

Peanut Goes for the Gold is slated for publication on March 31, 2020.