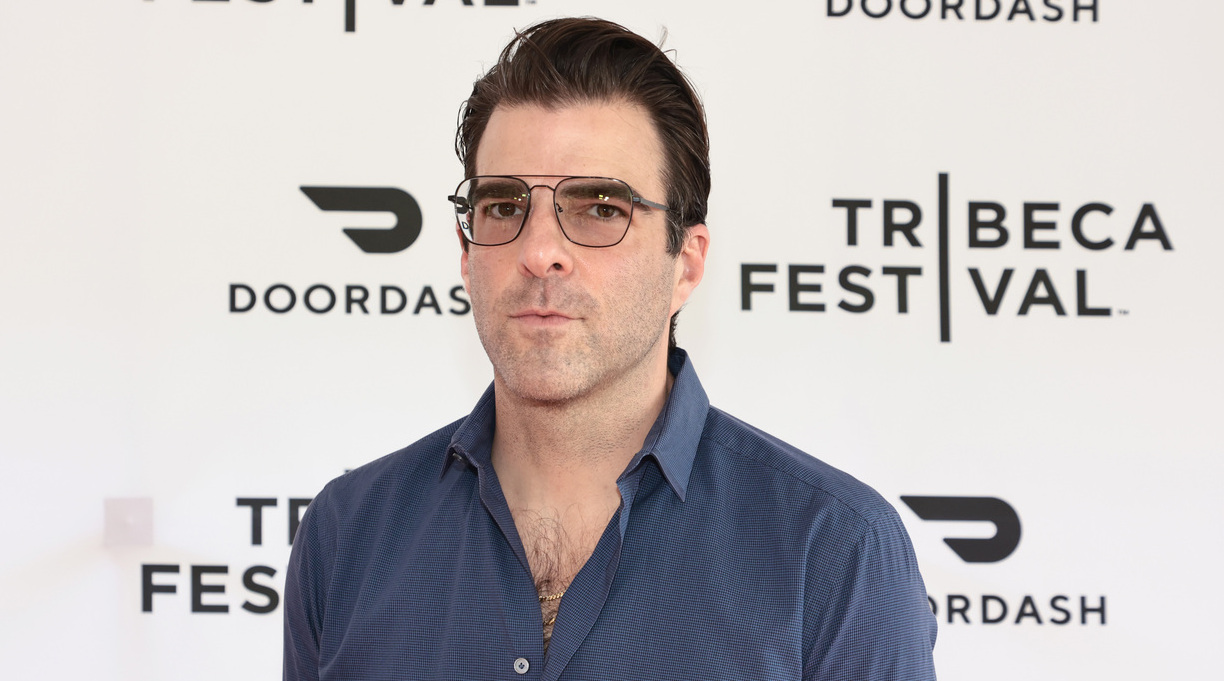 Actor Zachary Quinto and author James Patterson are joining forces on a new Audible Originals series, according to the Hollywood Reporter.

Quinto, known for his roles in movies including Star Trek and series like Heroes and American Horror Story: Asylum, and Patterson, the bestselling novelist, are creating and executive producing The Method, which Amazon describes as a “chilling, immersive audio thriller” and “a rollercoaster ride of lies, coverups, and dark deeds.”

Quinto will play Brent Quill, an actor who trains using the Method, a series of techniques based on the teachings of Russian director Konstantin Stanislavski, and is hired to play a serial killer in a TV series.

Patterson and Michael B. Silver are writing the series, which will be directed by Danya Taymor, known for her work in the theater.

Patterson has collaborated with Audible since 2020, when he signed a deal with the company to produce audio projects for the platform. Quinto is no stranger to literary audio projects; he’s served as the narrator of books including John Scalzi’s Dispatcher series.

The Method will be available on Amazon on Oct. 13.