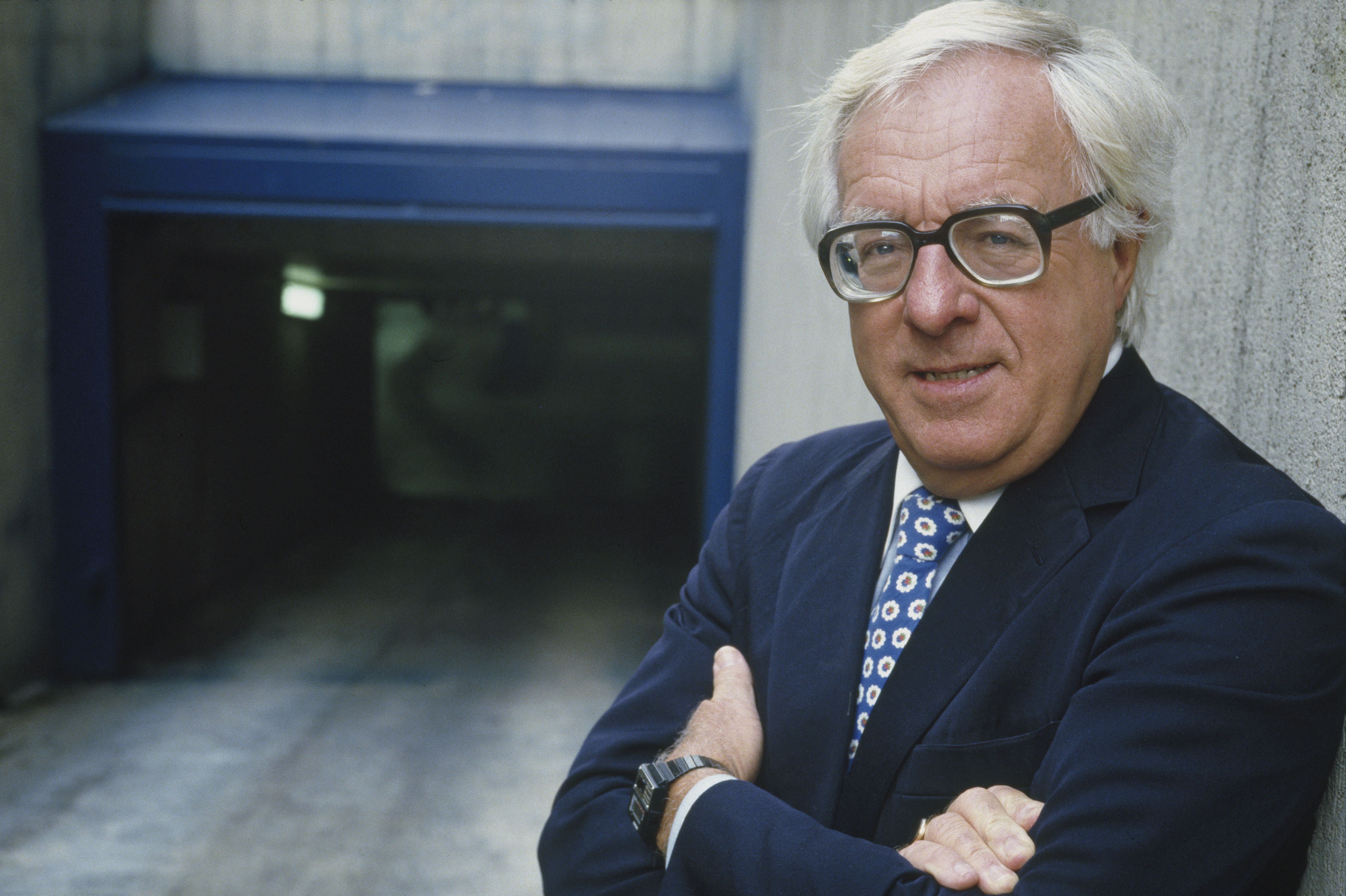 Fans of science fiction legend Ray Bradbury now have a new place to pay tribute to their hero.

The Waukegan (Illinois) Public Library unveiled a 12-foot statue of the Fahrenheit 451 writer last week, on what would have been Bradbury’s 99th birthday, the Chicago Tribune reports. The stainless-steel statue, titled “Fantastical Traveler,” was the work of sculptor Zachary Oxman.

Bradbury is depicted on top of a rocket ship, holding a book in one hand. “As a writer, Ray loved metaphors, and this rocket is the personification of the scores of novels young Ray devoured at the Waukegan library that propelled him to uncharted worlds,” Oxman said.

Bradbury, whose novels include The Martian Chronicles, Dandelion Wine and Something Wicked This Way Comes, was born and raised in Waukegan, a city near Chicago. He regularly haunted the Waukegan Public Library, and set some of his books in the fictional Illinois city of Green Town, based on Waukegan.

Bradbury died in 2012, and is buried in Los Angeles, where he lived most of his life. He willed his extensive book collection to the Waukegan Public Library.

It’s not the first time Waukegan has honored their favorite son. Admirers of Bradbury planning a pilgrimage to the new statue can walk less than a half mile to see Ray Bradbury Park, which was dedicated in 1990. From there, it’s just two blocks to Bradbury’s childhood home.