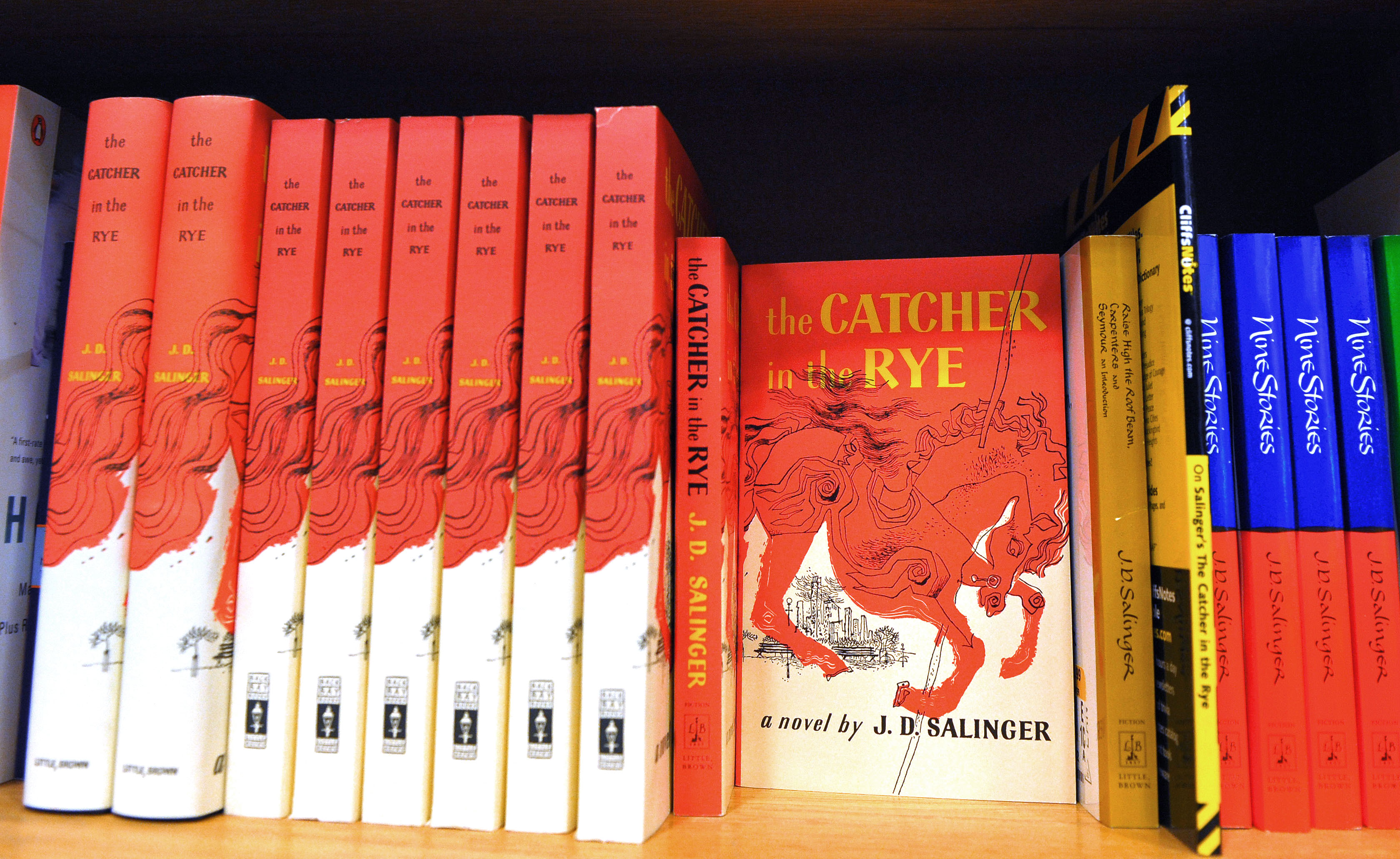 The New York Public Library will feature an exhibit looking at the private life of J.D. Salinger, the Catcher in the Rye author who hated publicity more than Jonathan Franzen hates cats.

The exhibit will open later this month, the Associated Press reports. It carries the imprimatur of Salinger’s widow, Colleen Salinger, and his son, Matt Salinger.

“I've learned that while he may have only fathered two children there are a great, great many readers out there who have their own rather profound relationships with him, through his work, and who have long wanted to get to know him better," Matt Salinger told the AP.

The notoriously reclusive Salinger only published four books in his lifetime: The Catcher in the Rye, Franny and Zooey, Nine Stories, and Raise High the Roof Beam, Carpenters and Seymour: An Introduction. Matt Salinger has said that his father’s estate plans to publish all of his writing within the next 10 years.

The NYPL exhibit, which we hope won’t be haunted by Salinger’s angry ghost, will feature the original manuscript for The Catcher in the Rye, as well as photographs of the author, letters, a typewriter, pipes, eyeglasses, and “a bowl he made at summer camp when he was about 10 and kept his whole life,” the Guardian reports.