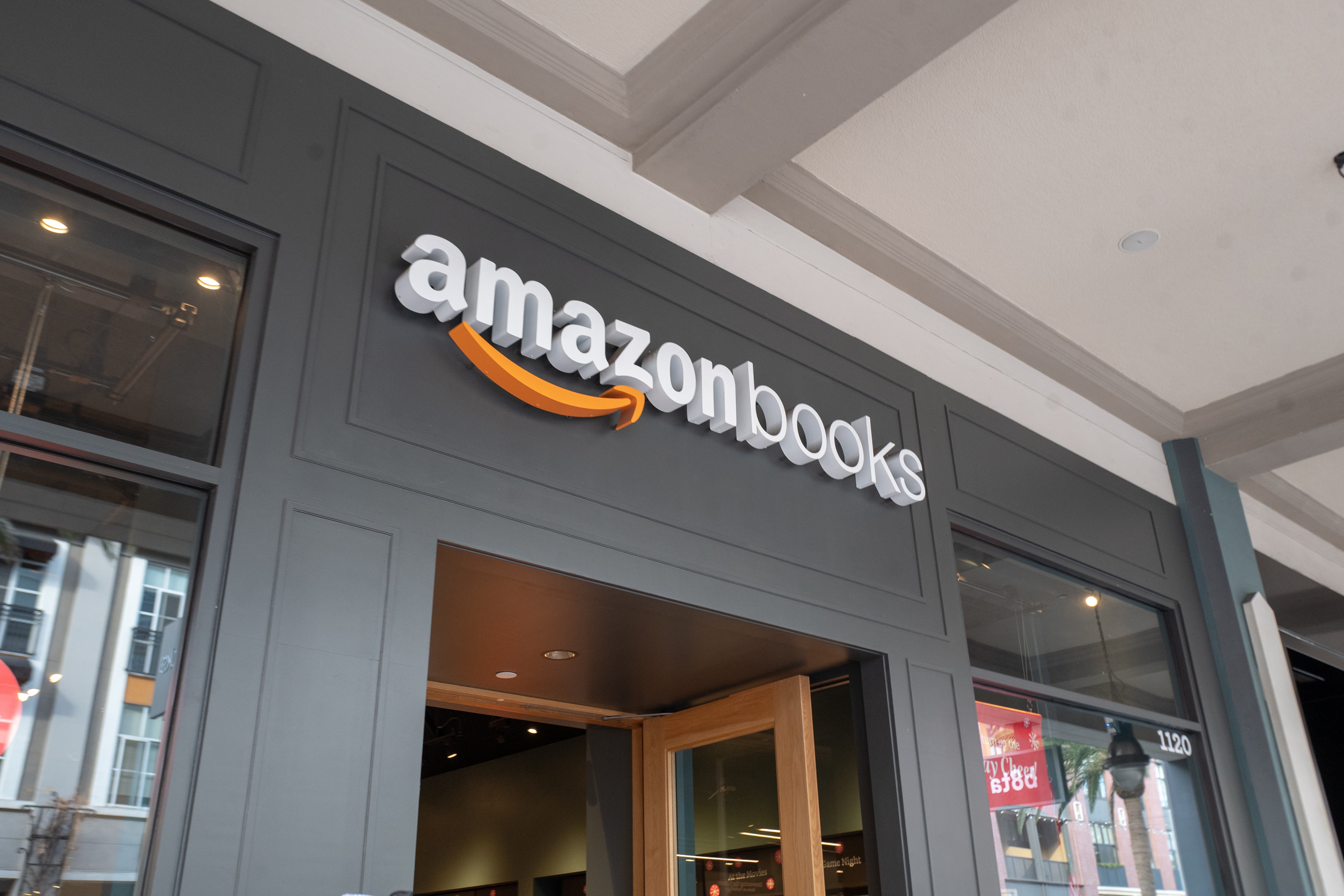 Amazon is losing its patience with Nazis.

The online bookselling giant has been removing books by white supremacists and anti-Semites, causing concern among third-party retailers confused about the company’s rules, the New York Times reports.

Over the past year and a half, Amazon has pulled titles by David Duke, the white supremacist politician, and George Lincoln Rockwell, the late American Nazi leader.

Third-party vendors who sell books through the website have said they’re confused about what books are prohibited for sale on Amazon. The company doesn’t provide a list of that books can’t be sold on the site.

“They don’t tell us the rules and don’t let us have a say,” said bookseller Gregory Delzer. “But they squeeze us for every penny.”

This isn’t the first time the company has removed material that’s widely considered objectionable. Last year, the retailer removed books that falsely claimed that autism in children could be cured by methods including drinking bleach.

Also in 2019, Amazon pulled books by Joseph Nicolosi, who promoted “conversion therapy,” a form of abuse and brainwashing that aims to change the sexual orientation of gay people.

Delzer said he has no truck with white supremacists, but that he’s alarmed by what he sees as Amazon’s capriciousness and vagueness.

“If Amazon executives are so proud of their moral high ground, they should issue memos about which books they are banning instead of keeping sellers and readers in the dark,” Delzer said.