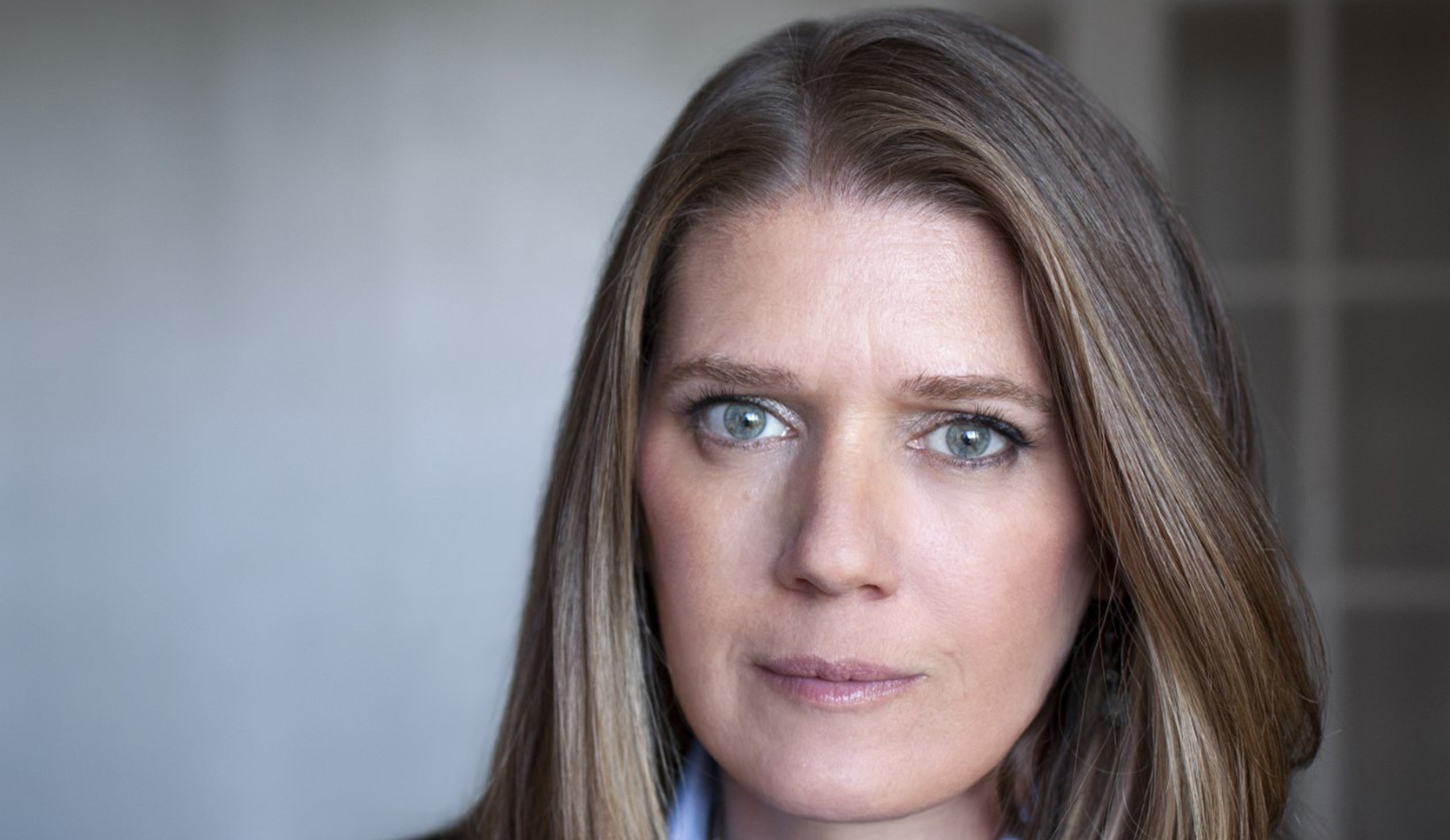 If Mary L. Trump’s Too Much and Never Enough wasn’t enough for you, you may be in luck—the president’s niece is planning a follow-up to the tell-all book about her family, according to Page Six.

The website says that Trump has a new literary agent, and that publishers have been bidding for the rights to publish the follow-up. Simon and Schuster, which published Trump’s first book, is reportedly among the bidders.

Too Much and Never Enough became a best seller upon its release in July. The book is harshly critical of President Donald Trump, portraying him as a narcissistic sociopath who was psychologically damaged by his unloving father.

The book received mostly positive reviews from critics, including a reviewer for Kirkus, who said it was “dripping with snideness, vibrating with rage, and gleaming with clarity—a deeply satisfying read.”

Mary L. Trump’s book was also the subject of a lawsuit from President Trump’s brother Robert, who unsuccessfully tried to prevent it from being published. Robert Trump died in August. It is unknown whether a family member would try to stop another book from Mary L. Trump.

Mary L. Trump has remained in the headlines ever since her book was published. Most recently, she predicted that her uncle wouldn’t seek another term as president in 2024, because “he will never put himself in a position where he can lose like this again.”