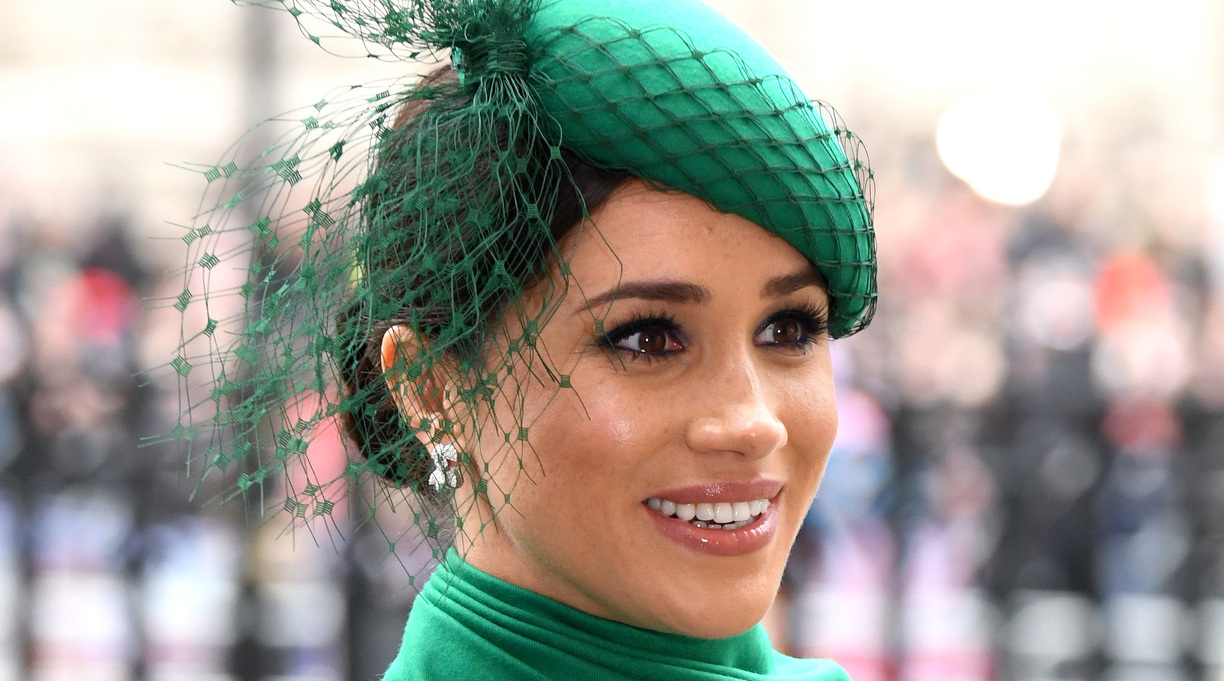 Meghan, Duchess of Sussex, might try her hand at fiction writing, the Daily Mail reports.

The actress, better known stateside as Meghan Markle, and her husband, Prince Harry, have filed an application with the U.S. Patent and Trademark Office seeking to gain protection for Archewell, their foundation. Part of the application indicates that the couple wants to write “fiction and non-fiction books on a variety of topics” under the Archewell name.

“Meghan has some experience as a writer and used to have a popular blog called The Tig before she met Harry that covered health, travel, food and fashion,” a source told the newspaper. “Fiction is something she has always wanted to try her hand at, and she could be assured that anything she writes would sell well, regardless of its quality.”

Meghan and Harry were married in 2018, and sent shockwaves through the world in January when they announced they planned to step back as working members of the British Royal Family. They now live in both the U.K. and California.

Meghan wouldn’t be the first member of the Royal Family to dabble in fiction. Prince Charles, Harry’s father, is the author of The Old Man of Lochnagar, a 1980 children’s book based on a story he used to tell his younger brothers.

And Sarah, Duchess of York, has written several children’s books under the name Sarah Ferguson, including Budgie the Little Helicopter, Little Red, and Ballerina Rosie.