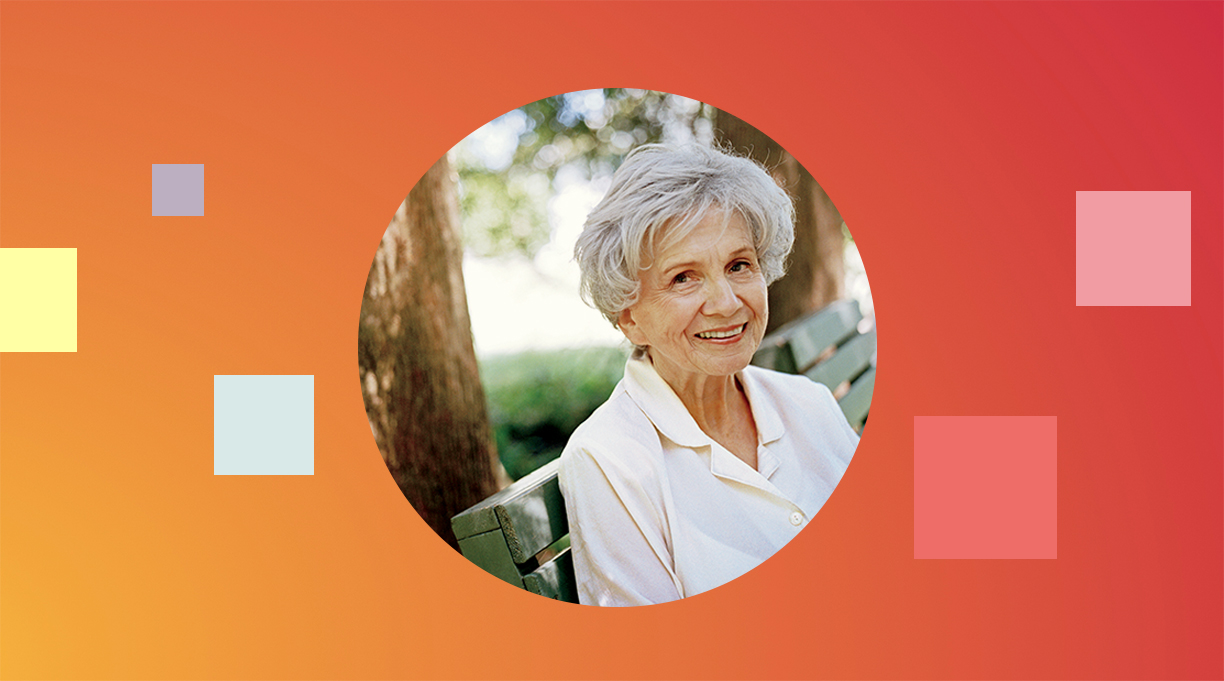 The country in which Alice Munro sets her stories, usually the easternmost shore of Lake Huron, is pleasant enough, a land of trees, streams, and flower-covered hills. But something always lurks at its edges: discontent, infidelity, disappointment, illness, death. Those birches may look picturesque, but hardship lies in their shadows.

Perhaps nowhere is this more so than in her story collection Hateship, Friendship, Courtship, Loveship, Marriage, published 20 years ago, as Munro was turning 70 and, presumably, intimations of mortality were upon her. (She’s now closing in on 90, eight years after having been awarded the Nobel Prize in literature.) As the title suggests, her concerns then also lay with the various stages of relationships, with “hateship” so often prominent. If her characters are polite to each other in that Canadian way, much roils under the surface: struggles with cancer, lost love, and the torn desire one minute to stay and the next to bolt.

In “Comfort,” for instance, there’s a moment in which Nina and Lewis, long married, argue bitterly. Lewis cannot abide the thought that Nina sings in a choral group that practices in a church while she insists that the music is secular (“though it was a bit hard to argue this when the music was the Messiah”). The two go to bed angry, not speaking, and wake up, not speaking, though each realizes that one day the other will not be there to argue with at all.

That moment is framed within a story in which Lewis, stricken by Lou Gehrig’s disease, has killed himself, much to the satisfaction of their town’s pious folk since he has spent a long career as a schoolteacher scorning religion. Questions of faith and belief arise, batted back and forth until, in the end, a dutiful Nina leaves Lewis’ cremains in a marsh out in the countryside, ashes to ashes and dust to—well, mud.

It’s a tour de force, but no more so than the closing story in the collection, “The Bear Came Over the Mountain.” The Canadian actor and director Sarah Polley filmed it as Away From Her in 2006, with a luminous Julie Christie as Fiona, sagely taking a line early in Munro’s story for her title: “He never wanted to be away from her.” He, Grant, is Fiona’s husband of many years. He, Grant, a professor of literature, has carried on many affairs over the decades, but at least—so he rationalizes—he’s never gone off on trips with his paramours or invented excuses to spend the night apart. He had deceived Fiona often, he knows, “but would it have been better if he had done as others had done with their wives and left her?”

But now it’s Fiona’s turn. Stricken with Alzheimer’s disease, she slowly loses her recognition of Grant even as she falls into a kind of comfortable, easy romance with another patient in the nursing home. She drifts away, the shimmering forest in view outside her window, even as Grant faithfully attends to her—too late for absolution but all too human, as Alice Munro’s unforgettable characters always are.