Returning to the Dark of Night: 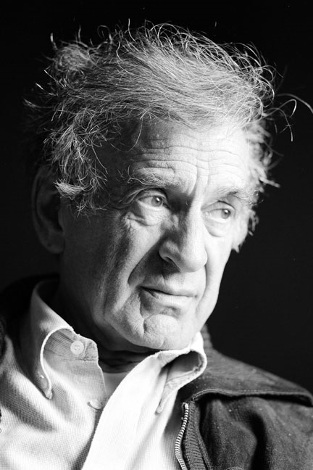 “Jews will not replace us!”

That was just one of the many vile chants emanating from the neo-Nazis/white supremacists (“alt-right” is a woefully inadequate moniker) in Charlottesville over the weekend of Aug. 12. The rally culminated with the tragic death of a young woman protesting the supremacists’ messages of hate, followed by a tepid, hedged—and, ultimately, completely unacceptable—response from Donald Trump.

Given the persistence of such bigotry, there is no better time to revisit one of the foundational books about the Holocaust, Elie Wiesel’s Night, which Hill and Wang released in a memorial edition on Sept. 12. The reissue includes the full text of this essential work of memoir and remembrance as well as a host of other extras that provide valuable context, including Wiesel’s Nobel Prize acceptance speech and commemorative address to the United Nations and appreciations by Barack Obama, genocide scholar Samantha Power, and the author’s son Elisha.

Most of us read Night in either high school or college, but we may not have paid it the attention it deserves. It is always edifying to return to this exquisite work and to relive the horrors that the author so artfully captures. What Wiesel accomplishes in around 100 pages is nothing short of miraculous; the lucid, understated, yet remarkably potent prose delivers us directly into the concentration camps, forcing us to confront the evil realities of the experience and reckon with the 20th century’s most atrocious genocide.

As our reviewer noted, “Wiesel’s memoir, first published in English in 1960, has emerged as a classic work of literature from that darkest of eras, and it deserves to be read and reread for decades to come.” Amen.