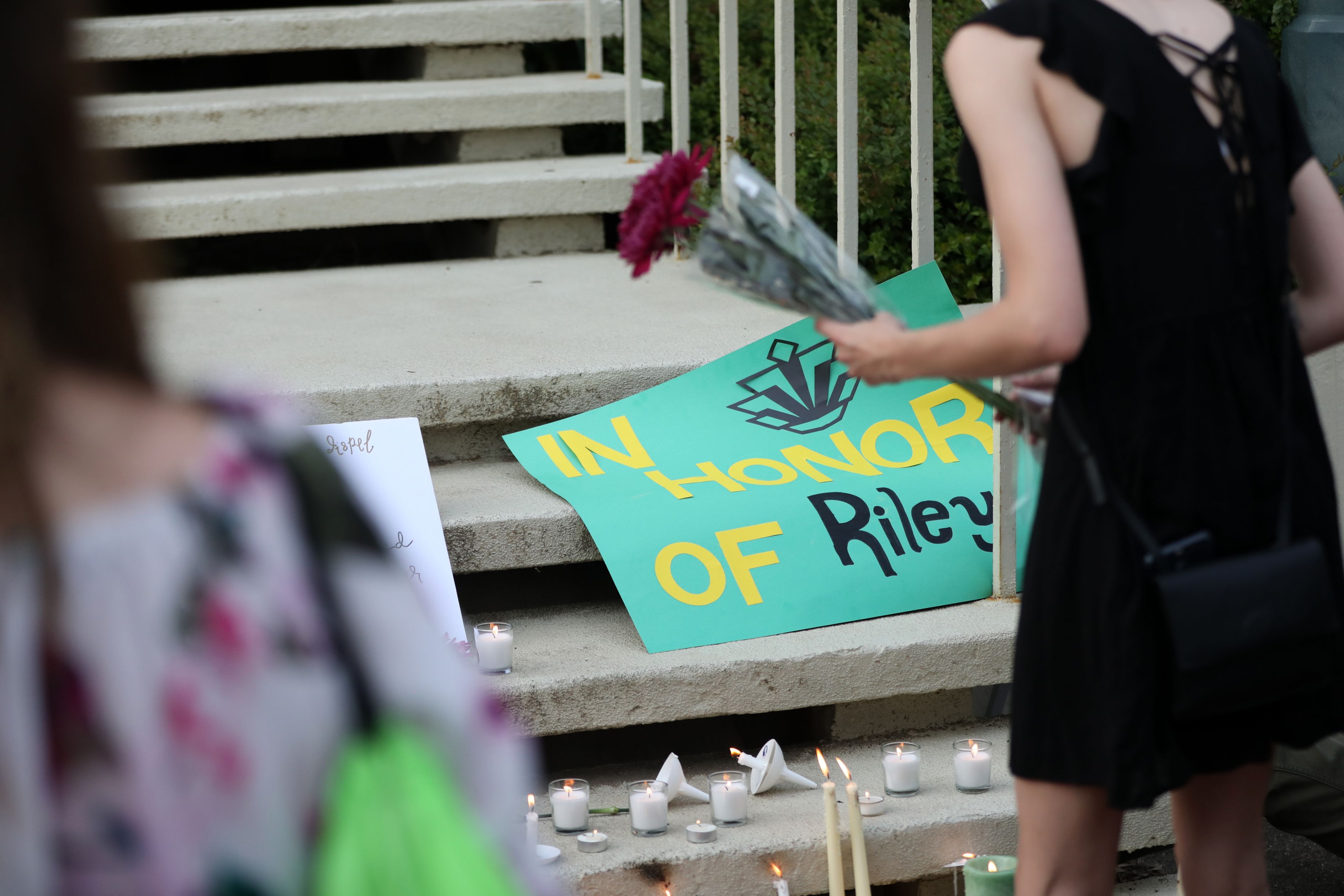 A college student who was killed while trying to stop a school shooting in North Carolina has been honored in a book by Lucasfilm, the producers of the Star Wars movies he dearly loved, the Charlotte Observer reports.

Riley Howell, a 21-year-old student at the University of North Carolina at Charlotte, was shot to death last April after tackling a gunman who opened fire in a classroom.

In the days that followed the attack, Howell was widely hailed as a hero, and remembered by friends and family, many of whom mentioned his deep affection for the Star Wars movies. A man in Florida who was touched by the story emailed Lucasfilm, writing, “I cannot think of a person more deserving to be canonized somewhere in the Star Wars universe. I know that we can’t name a major character after him, but even a very minor character in a single comic book, animated episode, or other medium would be a fitting tribute.”

Lucasfilm agreed. In Star Wars: The Rise of Skywalker: The Visual Dictionary, a companion book released last month, Howell makes an appearance as “Ri-Lee Howell,” a Jedi master known for collecting “many of the earliest accounts of exploration and codifications of The Force.”

Natalie Henry-Howell, the young man’s mother, was moved to tears when she learned about the tribute.

“I like the way they actually left his last name,” she said. “I think he would really be appreciative of that. Because…they could have just said Ri-Lee—Jedi Ri-Lee—and we’d be guessing the whole time about whether or not that was really (him), but they put his last name in there just to really honor him...and that really made me cry when I heard about it.”