Riley Keough To Star in ‘Under the Bridge’ Series 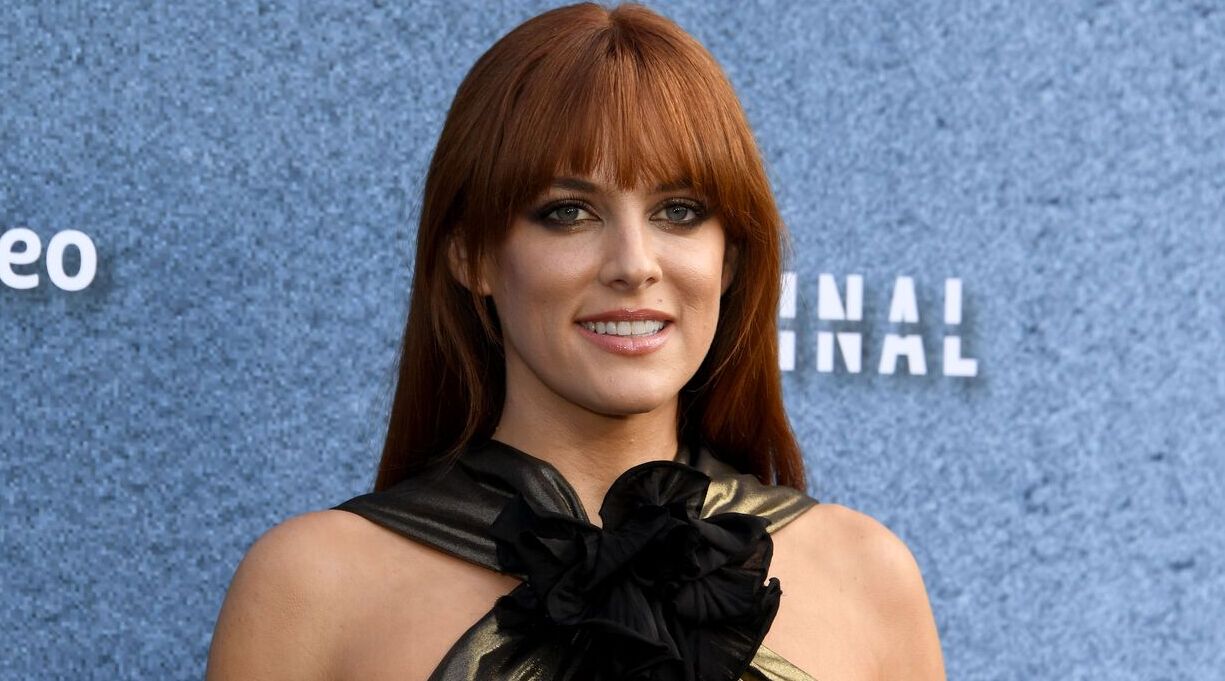 Riley Keough will star in Hulu’s adaptation of the late Rebecca Godfrey’s Under the Bridge, Deadline reports.

Godfrey’s book, published in 2005 by Simon & Schuster, is a true-crime account of the 1997 murder of Reena Virk, a 14-year-old girl in British Columbia. Eight teenagers were charged in Virk’s beating and drowning near the Craigflower Bridge in the Canadian town of Saanich. In a starred review, a critic for Kirkus called the book “a tour-de-force of true crime reportage.”

Keough (American Honey, Zola) will play Godfrey, who got to know the accused teenagers while researching the book. The author, also known for her novel The Torn Skirt, died last month at the age of 54. Her next book, a novel about art collector and socialite Peggy Guggenheim, is scheduled for publication by Random House next year.

The limited-series adaptation of Under the Bridge is being written by Quinn Shephard (Not Okay), with Samir Mehta (Fear the Walking Dead) and Liz Tigelaar (Little Fires Everywhere) as showrunners. Keough, Mehta, and Tigelaar are executive producing.

Shephard recently paid tribute to Reena Virk on Instagram, writing, “Today is 25 years since Reena Virk’s murder. She would have been 39 years old. All of us working on Under the Bridge—the directors, writers, producers, cast, crew—carry the weight and responsibility of her story with us every day.”