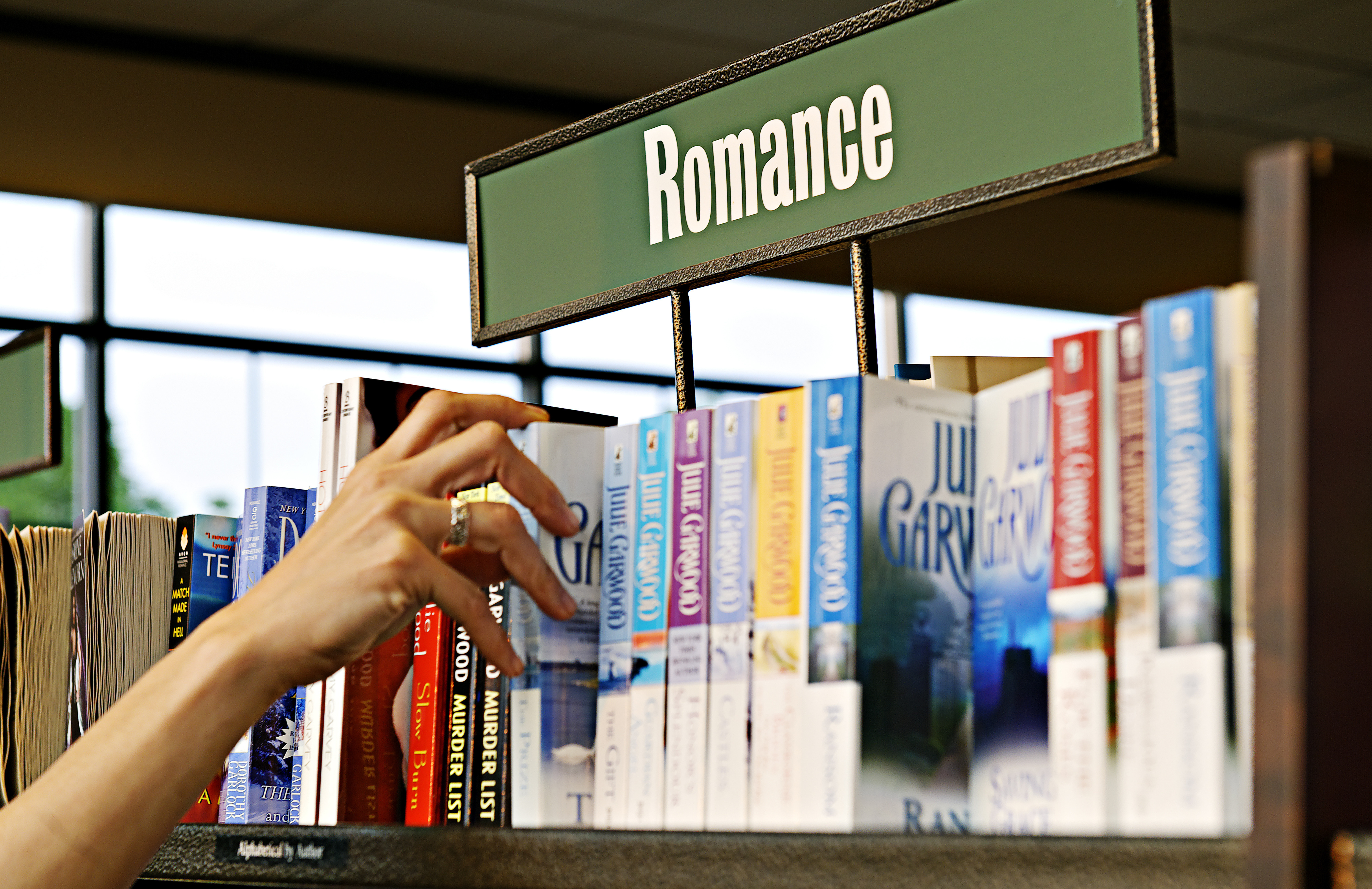 What has already been a bad start to 2020 for the Romance Writers of America just got worse.

Several publishers, including Harlequin, which is legendary in the romance world, are declining to participate in the next RWA conference, the New York Times reports.

This is the latest development in a controversy that’s threatening the future of the writers’ association. The firestorm started last month, when the group announced it had decided to censure and suspend author Courtney Milan for a series of tweets that criticized another writer’s book as racist.

That decision, widely derided in the romance community, led to the resignation of several board members. Earlier this week, the group announced it was cancelling this year’s annual RITA Awards after numerous authors and judges said they would decline to participate.

On Wednesday, Harlequin sent a letter to the RWA board reading in part, “As a leading global publisher of romance fiction that is committed to diversity and inclusion, we at Harlequin believe it is important that all authors feel included, respected, and heard. Recently reported actions by RWA leadership have therefore led us to decide not to sponsor or attend the RWA2020 national conference.”

Avon Books, a romance imprint of HarperCollins, made a similar announcement on Twitter:

In support of inclusive publishing, @avonbooks will not invest in a promotional sponsorship nor have a presence at the @romancewriters national conference.

The RWA hadn't responded to a request for comment from the Times by the newspaper’s press time.