Ron DeSantis Will Release a Memoir Next Year 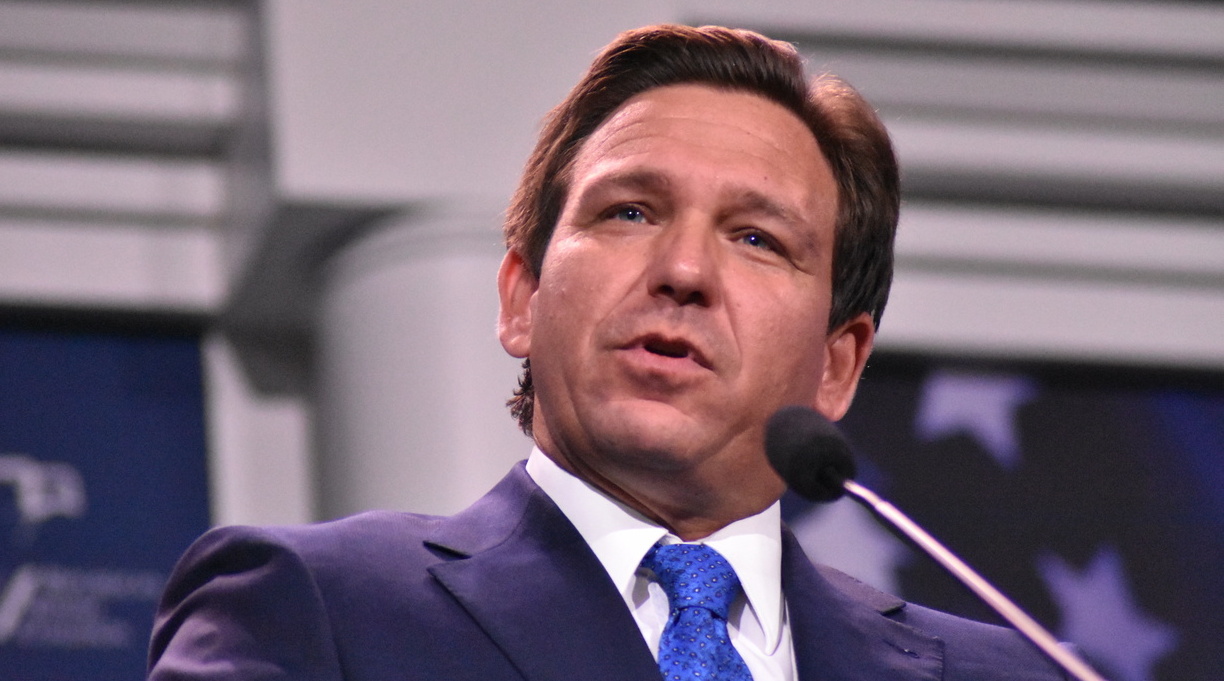 Florida Gov. Ron DeSantis will tell the story of his life and career in a new memoir, Fox News reports.

The Republican politician will publish The Courage To Be Free: Florida's Blueprint for America's Revival next year with Broadside Books, a conservative imprint of HarperCollins. The publisher describes the book as “a winning blueprint for patriots across the country” and “a rallying cry for every American who wishes to preserve our liberties.”

DeSantis, a Jacksonville native, served in the Navy and worked as an assistant U.S. attorney before being elected to the House of Representatives in 2012. He was elected governor of Florida six years later, and earlier this month, was re-elected with 59.4% of the vote.

With his archconservative views, he has become a superstar in the Republican party, although he has drawn the ire of former President Donald Trump, who has called him “average” and given him the nickname “Ron DeSanctimonious.”

DeSantis is seen as a likely candidate for the Republican nomination for president in 2024, and news of his book seems sure to stoke speculation that he will throw his hat in the ring.

“A firsthand account from the blue-collar boy who grew up to take on Disney and Dr. Fauci, The Courage To Be Free delivers something no other politician’s memoir has before: stories of victory,” Broadside says of DeSantis’ memoir.