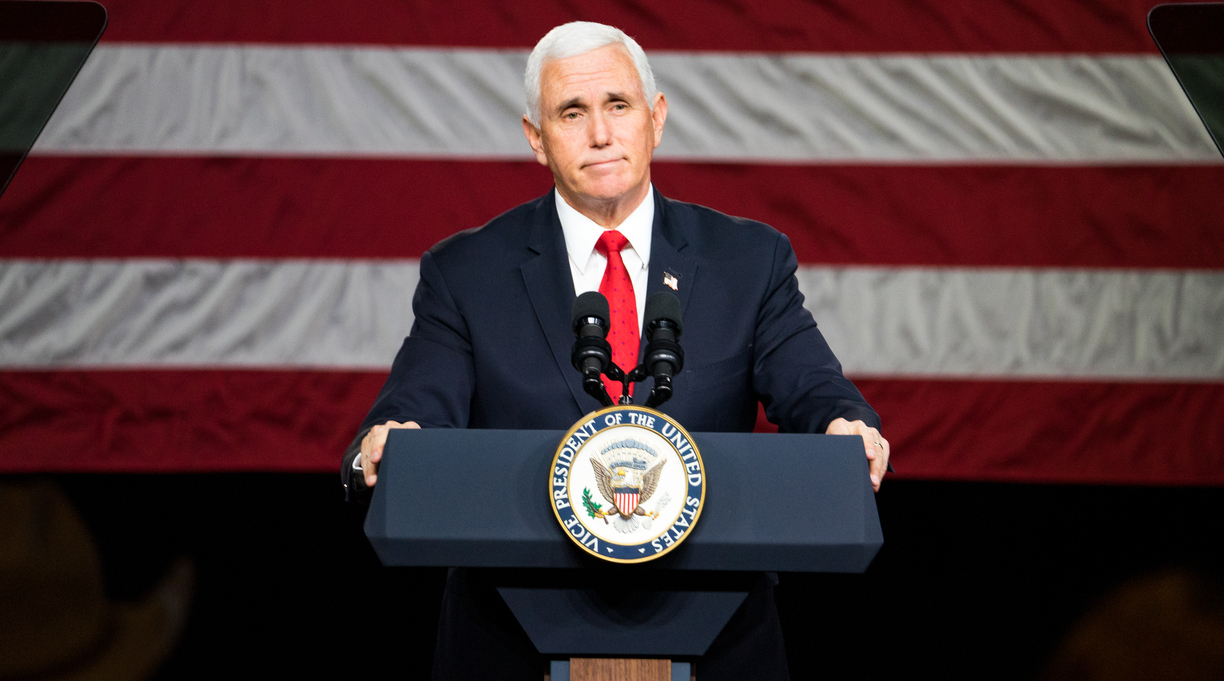 Simon and Schuster will continue with plans to publish former Vice President Mike Pence’s autobiography, rejecting the demands from some employees to cancel the book deal, the Wall Street Journal reports.

Jonathan Karp, the publisher’s CEO, sent a letter to employees that reads in part, “As a publisher in this polarized era, we have experienced outrage from both sides of the political divide and from different constituencies and groups. But we come to work each day to publish, not cancel, which is the most extreme decision a publisher can make, and one that runs counter to the very core of our mission to publish a diversity of voices and perspectives.”

Karp’s letter is a response to an open letter from employees asking the publisher to cancel Pence’s book deal. That letter said that Pence “made a career out of discriminating against marginalized groups and denying resources to BIPOC and LGBTQA+ communities” and “has literal and figurative blood on his hands.”

The employees’ letter also urged Simon and Schuster to axe its distribution deal with Post Hill Press, which is publishing a book by Jonathan Mattingly, a police officer who fired shots in the raid that killed an unarmed Black woman, Breonna Taylor, in her apartment. Simon and Schuster said it will not distribute that book, but Karp indicated in his letter that he wouldn’t seek to end the distribution deal altogether.

“[W]e have contractual obligations and must continue to respect the terms of our agreements with our client publishers,” Karp wrote.