Scarlett Johansson To Star in ‘Just Cause’ Series 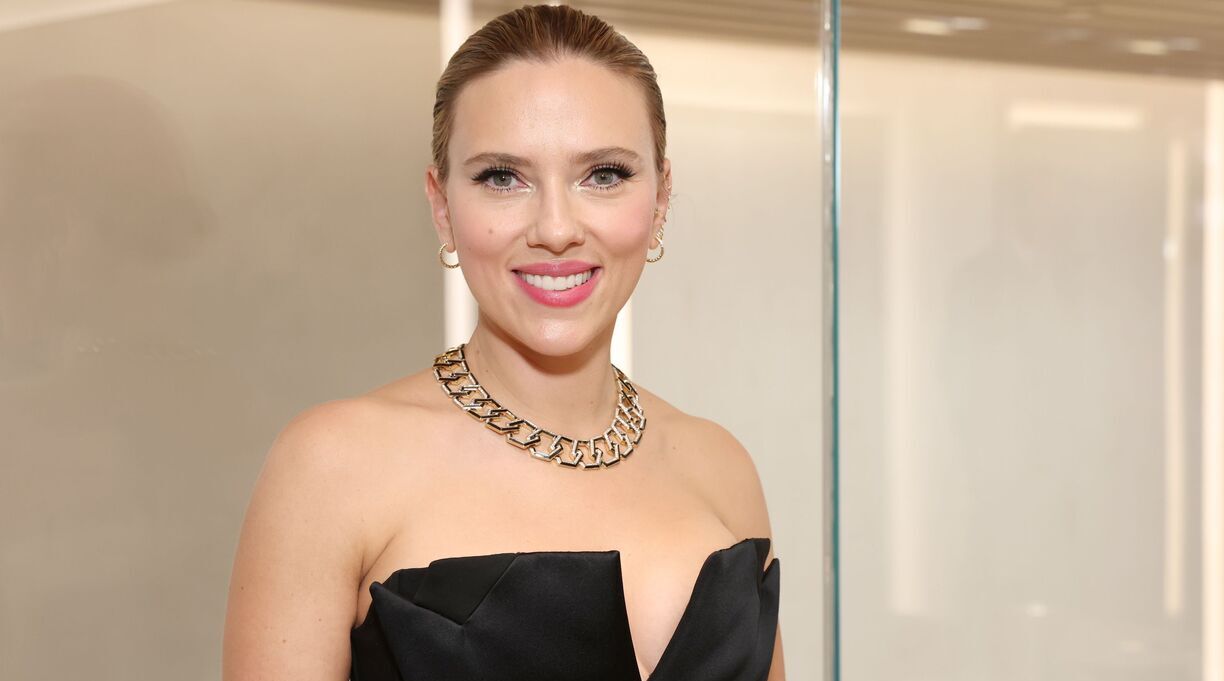 John Katzenbach’s Just Cause is headed to the small screen with Scarlett Johansson set to lead the cast, Variety reports.

Katzenbach’s novel, published in 1992 by Putnam, follows Matthew Cowart, a reporter who becomes convinced that a death row inmate was wrongfully convicted of murder—but soon realizes there’s more to the story than he thought. A critic for Kirkus wrote of the book, “So grossly overextended that you’ll see every twist coming pages away—but Katzenbach does keep the suspense mounting from the gloomy opening to the cartoonish denouement.”

Johansson, an Oscar nominee for Marriage Story and Jojo Rabbit, will play the reporter, renamed Madison Cowart in the series, which is being developed by Amazon.

The series will be written by Christy Hall, known for her work on the series I Am Not Okay With This. Hall is also adapting Liane Moriarty’s novel The Husband’s Secret as a film.

Hall and Johansson are among the series’ executive producers.

Just Cause was previously adapted as a movie in 1995, directed by Arne Glimcher and starring Sean Connery, Laurence Fishburne, and Blair Underwood. As Deadline notes, that film also featured Johansson—it was the second film she ever acted in, after the 1994 Rob Reiner movie, North.