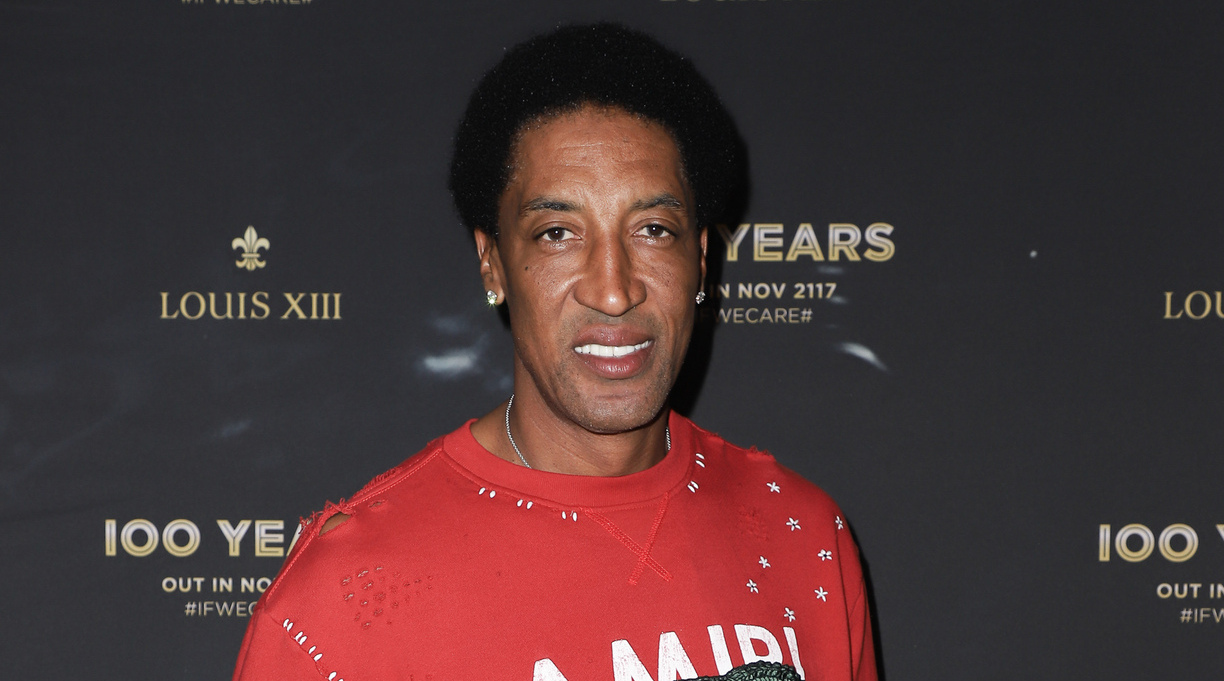 Chicago Bulls legend Scottie Pippen has some things to say about his former teammate Michael Jordan—and they’re not good.

Pippen, who helped lead the Bulls to six championships in the 1990s, is evidently peeved at Jordan because of the 2020 documentary miniseries The Last Dance, which he has previously criticized as too favorable to Jordan.

The documentary “glorified Michael Jordan while not giving nearly enough praise to me and my proud teammates,” Pippen writes. “How dare Michael treat us that way after everything we did for him and his precious brand. To make things worse, Michael received $10 million for his role in the doc while my teammates and I didn’t earn a dime.”

In an excerpt from the book published in GQ, Pippen recalls watching the documentary, writing, “Each episode was the same: Michael on a pedestal, his teammates secondary, smaller, the message no different from when he referred to us back then as his supporting cast’....Now here I was, in my mid-fifties, seventeen years since my final game, watching us being demeaned once again. Living through it the first time was insulting enough.”

A critic for Kirkus called Pippen’s memoir “closely observed and uncommonly modest.” It’s slated for publication by Atria next Tuesday.