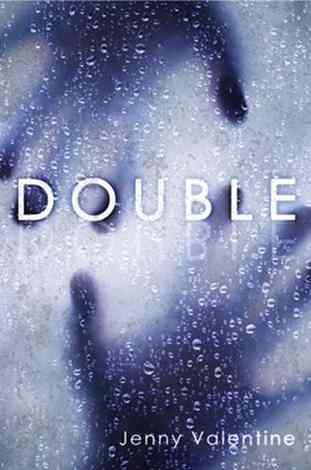 Who hasn’t craved a chance to erase the stains of past mistakes, regrets and judgments and start over with the unknown possibilities of a blank slate? Sixteen-year-old Chap finds himself in the rare position to take advantage of just that when he is mistaken for Cassiel Roadnight, a boy who has been missing for two years.

Upon assuming Cassiel’s identity, Chap is immediately swept into a new life, experiencing relief at having escaped his previous existence and consuming guilt for maintaining his charade in front of Cassiel’s endearing sister and emotionally wounded mother. What he doesn’t anticipate is the looming fear for his own life as he begins to unearth the secrets behind Cassiel’s mysterious disappearance. Double's author Jenny Valentine discusses inspirations, nature, nurture and Daphne du Maurier.

What made you want to craft this particular mystery?

Three things made me decide to write this story. I read a book by Josephine Tey called Brat Farrar, a classic identity thriller from the 1950s, and I wanted to do a modern take on it. I read an article in the Observer about a French-Moroccan criminal known as the Chameleon, who spent much of the 1990s impersonating vulnerable teenage boys and who found himself in deep water when he was accepted into an American family as their missing son. And I have a double! I dedicated the book to her. Strangely, I don't think we look alike at all, but other people do. In fact, they think we are the same person. It shows that people don't look at you as closely as you think.

Has having the Hay on Fire festival as the setting for a dreadful event in your book made you reluctant to actually attend it?

Hay on Fire was brilliant. But sadly, it doesn't exist in the way that it used to. I didn't know that was going to happen when I wrote about it. And no, it didn't put me off!

If Cassiel and Chap had actually grown up together, would the stark difference in their character traits have still been evident?

That's such a difficult question! It comes down to what you believe has more influence, nature or nurture, your character and your upbringing. I don’t know the answer.

Cass' friend Floyd almost immediately recognizes Chap as not being Cassiel. Do you think, at the core of it, Cass' sister Edie probably felt the same way from the start?

I toyed with this idea at the beginning because I wasn't sure yet how much Edie knew. But no, I think she believes it's Cassiel, because she wants it to be him. Floyd knows more than Edie does.

What do you find to be the most intriguing case of mistaken or stolen identity (fictional or otherwise)?

It's a fascinating area, isn't it? I think it's the unprovable, unanswerable nature of the question "Are you really who you say you are?" As a child I read Daphne du Maurier's The Scapegoat, and I loved the dizzying, terrifying moment when he wakes up in a hotel room as somebody else.

If you could assume anyone’s identity, all physical likenesses aside, who would it be?

Truthfully? I'm quite happy being me.

Gordon West is a writer and illustrator living in Greenpoint Brooklyn, N.Y. When he's not diving headfirst into teen literature, he's writing, drawing (WallaceWest.com), observing (ITakeMyCameraEverywhereIGo.com) or scouring the culinary landscape for gluten-free fare. His beagle mix, Sammy Joe, is supportive of all endeavors. 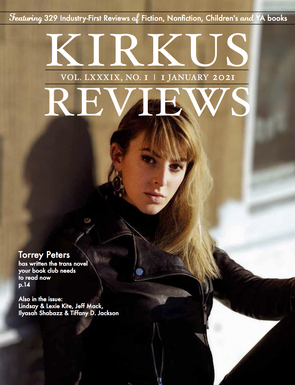