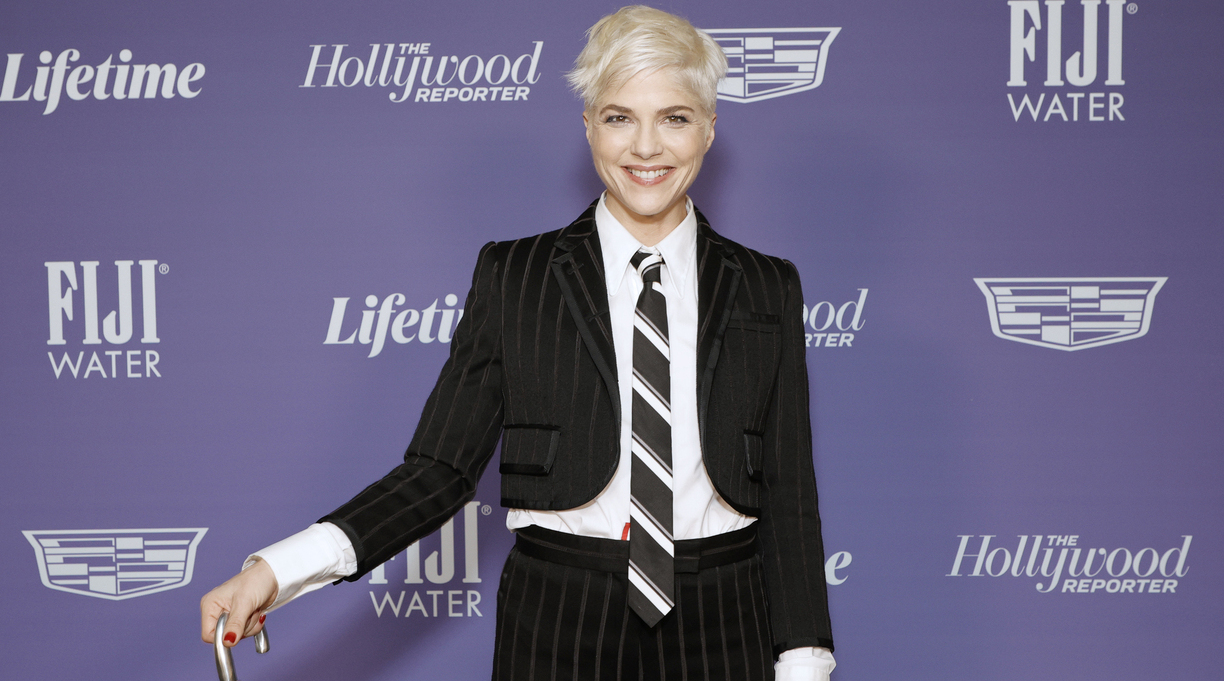 Actor Selma Blair opened up about her upcoming memoir, Mean Baby, and her long struggle with alcoholism, in an interview with People magazine.

Blair, known for her roles in films like Legally Blonde, Hellboy, and Storytelling, revealed that she first got drunk when she was 7 years old, at a family Passover Seder.

“I don't know if I would’ve survived childhood without alcoholism,” Blair told People. “That’s why it's such a problem for a lot of people. It really is a huge comfort, a huge relief in the beginning.”

Blair’s memoir recounts a sexual assault she survived after a bout of drinking. “Writing that stopped me dead in my tracks," she said. "My sense of trauma was bigger than I knew. I did not realize that assault was so central in my life. I had so much shame and blame.”

Blair also touched on her addiction in an interview with Savannah Guthrie on the Today show. Guthrie asked how Blair managed to complete her education while drinking constantly, and Blair replied, “It was hard. I don’t know. But maybe it was easier. Maybe I never would have survived without a drink.”

Blair said she’s been sober since 2016. “It’s gone from me,” she said. “I’m not cocky about it. You have to always be vigilant. But it’s really gone."

Mean Baby will be published next week by Knopf.