Sen. Tom Cotton Has Book Coming in the Fall 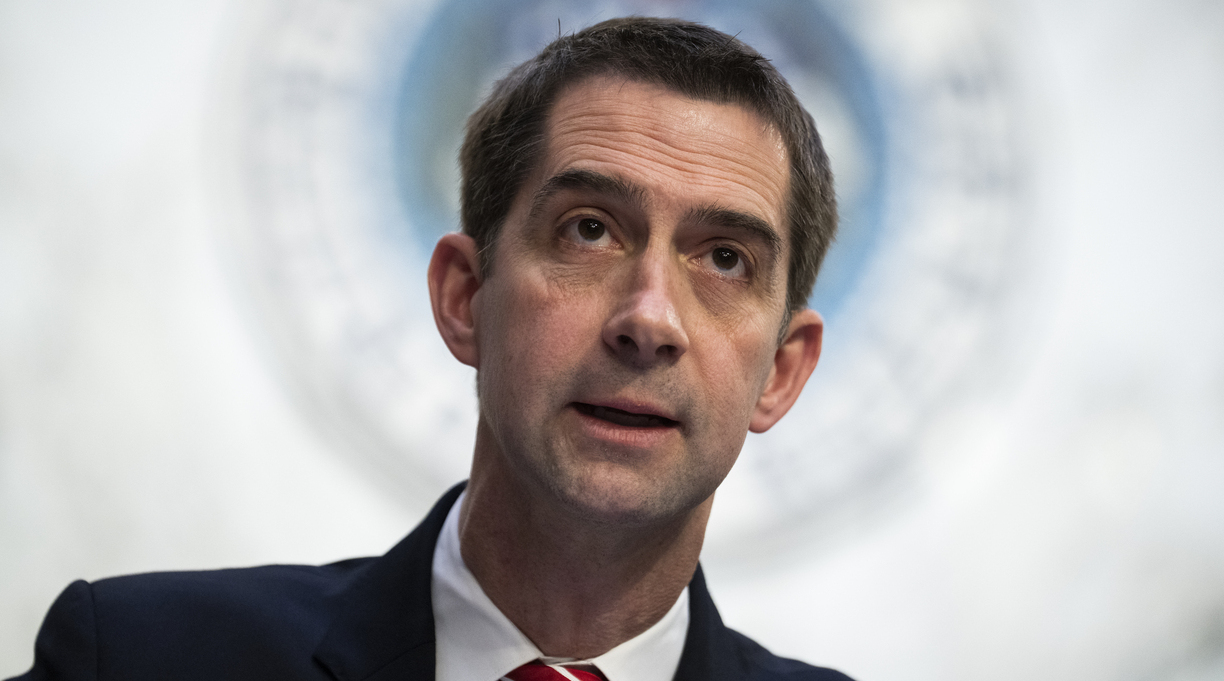 Sen. Tom Cotton, the Arkansas Republican known for his far-right views on issues like immigration, abortion, and foreign policy, has a new book coming out this fall.

Only the Strong: Reversing the Left’s Plot to Sabotage American Power will be published by Twelve Books, a Hachette imprint.

Cotton announced the book on the show Fox & Friends on Monday. “Only the Strong is about how Democrats have sabotaged American power for the last hundred years and made America weaker in the world,” he said. “I first conceived this book after the collapse of Afghanistan, and so many Arkansans asked me, ‘How could this happen? Where did it come from?’”

Cotton, a lawyer, enlisted in the U.S. Army in 2005 and served in Iraq and Afghanistan, where he earned several medals, including the Bronze Star. He was elected to the U.S. House in 2012 and to the Senate in 2014. He is the author of a previous book, Sacred Duty: A Soldier’s Tour at Arlington National Cemetery, published in 2019 by Morrow.

He is widely considered to be a possible candidate for the presidency in 2024, particularly if Donald Trump, whom Cotton has frequently praised, doesn’t run.

Only the Strong is scheduled for publication on Nov. 15.