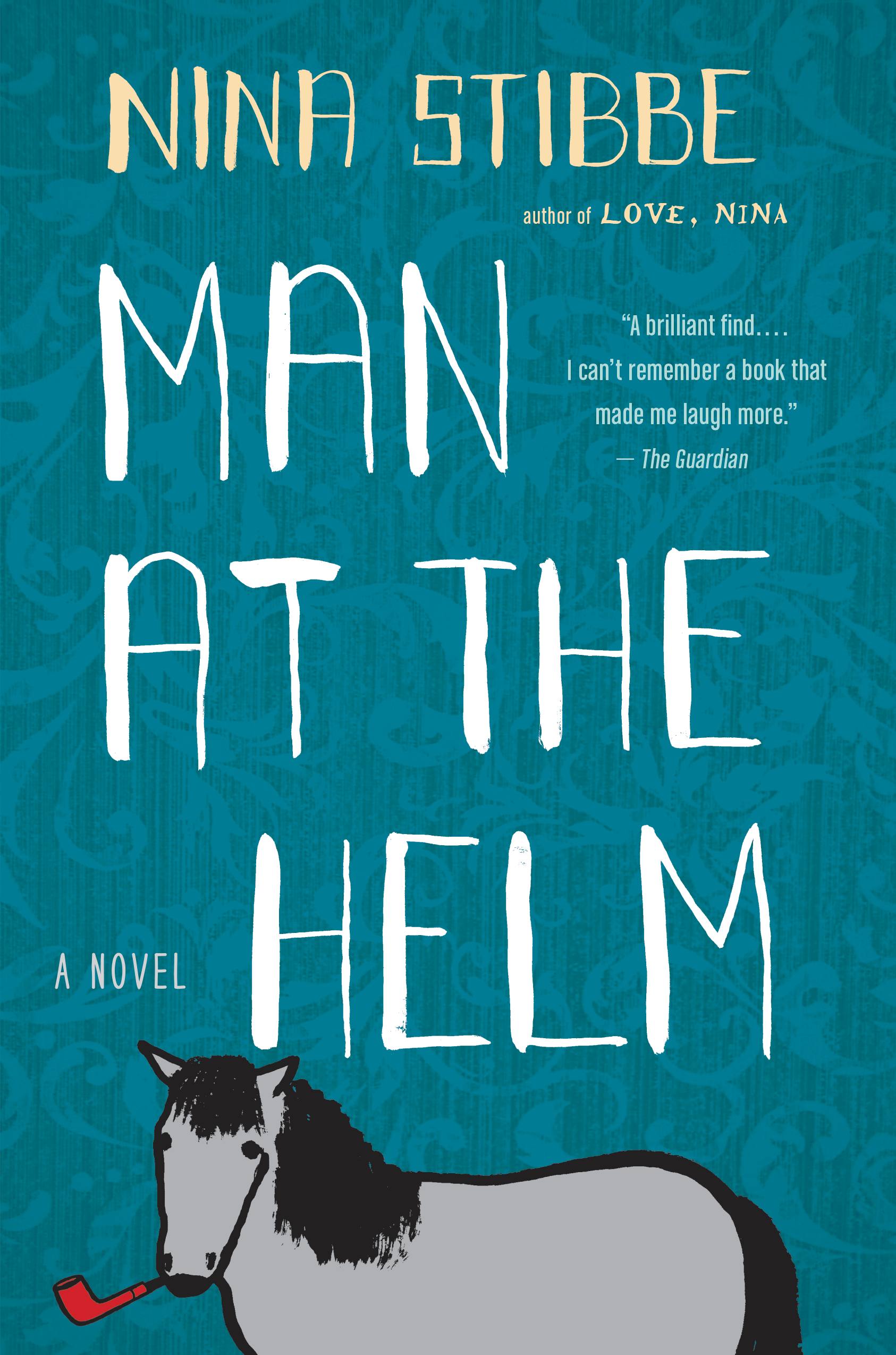 I recently found myself in a rare state—I had some free time with no assigned reading. Sometimes I get paralyzed by so much freedom, but this time I had just the thing waiting on my nightstand: Man at the Helm, a delightfully British first novel by Nina Stibbe. The story is narrated by 9-year-old Lizzie Vogel, and her voice is so singular that you really have to hear the beginning:

My sister and I and our little brother were born (in that order) into a very good situation and apart from the odd new thing life was humdrum and comfortable until an evening in 1970 when our mother listened in to our father’s phone call and ended up blowing her nose on a tea towel—a thing she’d only have done in an absolute emergency.

If you like the voice, you’ll love the book, which follows the Vogel kids as they try to find a new man for their mother after that phone call blows up her marriage—not that they care about having a man, exactly, but they think it would make the people in their new village like them better and maybe even make their depressed, pill-popping matriarch a bit happier. They’re delighted when they manage to maneuver a candidate into having tea with her and like nothing better than when their mother has sex with a potential man at the helm (and who cares if he’s already married?).

That blunt matter-of-factness about sex, which both is and isn’t what you’d expect from the nation that produced “No Sex Please, We’re British,” reminds me of another arch British novel, Barbara Trapido’s Brother of the More Famous Jack, which has just been republished by Bloomsbury. When the narrator, Katherine, spends the weekend with her new philosophy professor’s family, she finds that even the children speak frankly about things like the way their mother got pregnant again: “And when the baby is inside, it can suck her nipples from the inside, can’t it?” one of them asks. “There is more sex education about than I have encountered in all my life,” Katherine thinks, deadpan. Could there be more perfect reading for a day at the beach? —L.M.