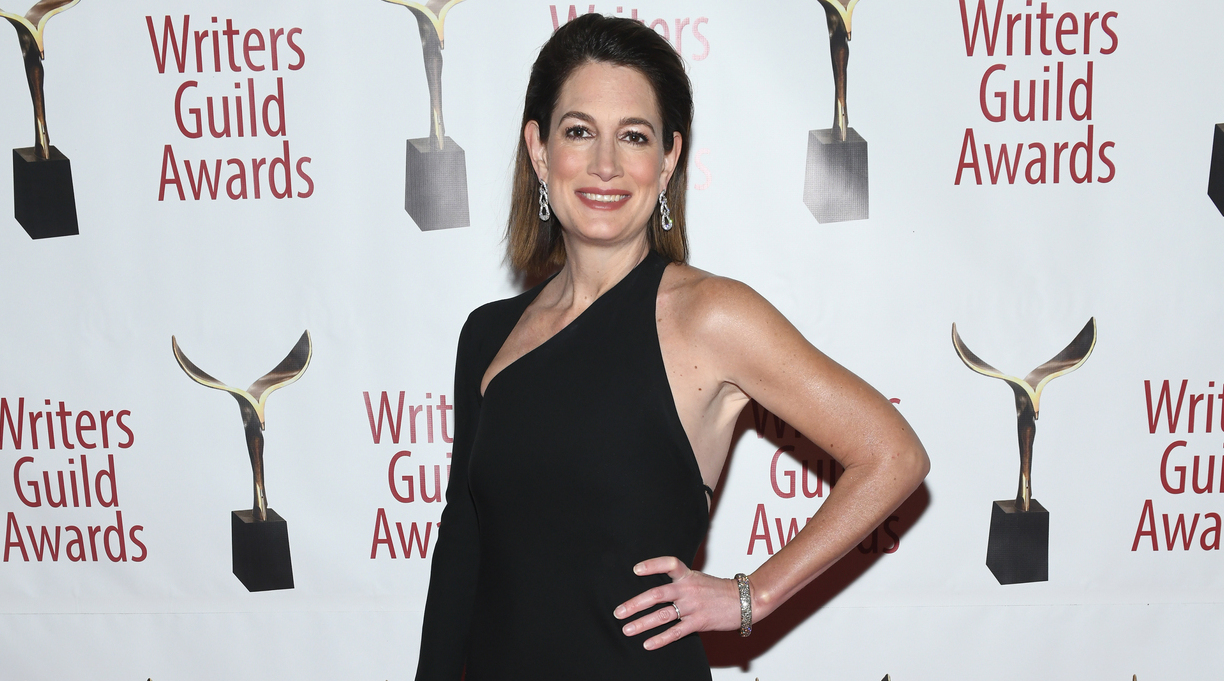 When Imogen West-Knights’ editor offered her an unusual assignment, the journalist jumped at the chance.

“Yes, oh my God, of course I will go on an eight-day Gone Girl–themed cruise down the Danube! What kind of a question is that?” West-Knights recalls in a Slate article.

You read that right: a weeklong cruise in Europe based on Gone Girl, the phenomenally popular 2012 novel by Gillian Flynn, which was adapted into a hit David Fincher film. The book tells the story of a man suspected of having murdered his missing wife—maybe not the most traditional theme for a luxury cruise, but it makes more sense than the one with the Walking Dead theme.

The cruise itself started off inauspiciously, West-Knights writes, especially when she retires to her cabin for the night: “Back in my room after dinner, I find a note on my bed with a bloody handprint on it. It reads: ‘We will have a happy journey if it kills us.…’”

It could be worse, though, right? At least a retired Austrian detective isn’t showing the passengers a slideshow with pictures of decomposing corpses.

“There are dead bodies,” West-Knights writes of the retired Austrian detective showing the passengers a slideshow with pictures of decomposing corpses. “We see at least a half-dozen total, in states of truly hideous decay. Some of the particulars of things I saw on that slideshow will remain in my memory until I die.”

West-Knights eventually manages to corner Flynn and ask her, essentially, Why?

“They contacted me out of the blue, and I thought, ‘Why in the world would I not do that? Are you kidding me?’” Flynn responded.

West-Knights herself, after seven days drinking on the cruise, comes to a similar conclusion.

“Why would someone go on a Gone Girl–themed river cruise, or even a cruise in general?” she writes. “Why not?”