Sophia Lillis to Co-Star in The Thicket 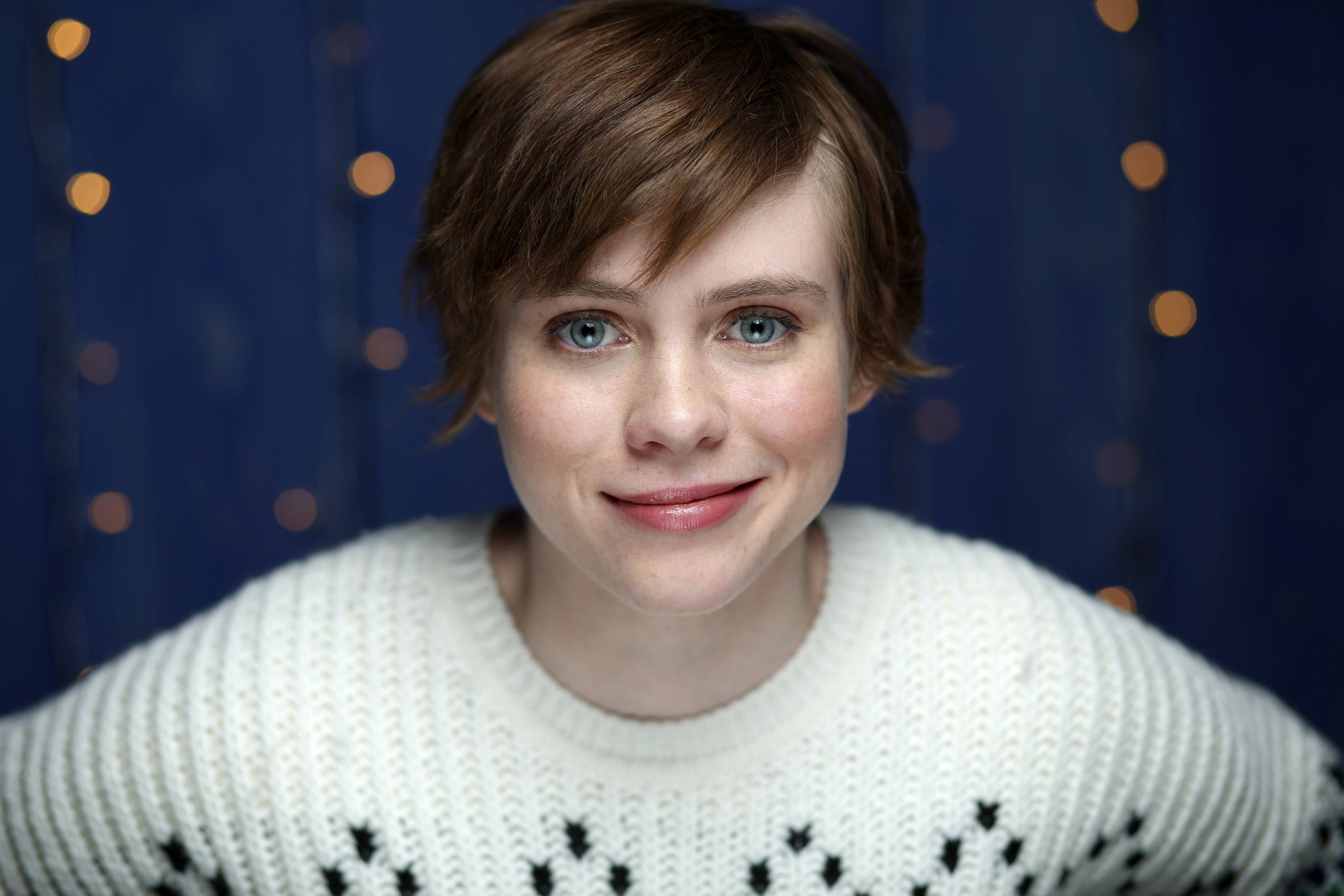 Sophia Lillis, who recently co-starred in the Stephen King film adaptations It and It Chapter Two, has joined the cast of a movie version of Lansdale’s 2013 Western The Thicket, which is currently in pre-production, according to Deadline.

In the novel, 14-year-old Lula (Lillis will play her in the film) and her 16-year-old brother, Jack, are traveling to Kansas in a covered wagon with their grandfather. During a ferry crossing, men with guns kill the grandfather and the ferryman, dump Jack in the river, and abduct Lula. Jack goes after the kidnappers with the help of a tracker and his friend, and they meet other colorful characters along the trail. Kirkus’ review compared the book to the 2010 film version of Charles Portis’ classic 1968 Western, True Grit, and said that it was “alternately violent and tender, with a gently legendary quality that makes this tall tale just about perfect.”

In addition to the It films, Lillis appeared in two other high-profile book-to-screen adaptations in the past few years. In 2018, she co-starred in the HBO miniseries Sharp Objects as the young version of Amy Adams’ character, Camille Preaker; the series was based on the 2006 Gillian Flynn novel. Lillis also starred as the title detective in last year’s film version of the 1930 YA novel Nancy Drew and the Hidden Staircase.

Noomi Rapace, who played Lisbeth Salander in three Swedish film adaptations of Stieg Larsson’s Millennium novel series, has also recently joined the cast of The Thicket, according to Deadline, as has Charlie Plummer, who recently co-starred in the last year’s Hulu miniseries version of John Green’s YA novel Looking for Alaska. Game of Thrones’ Peter Dinklage will also co-star.