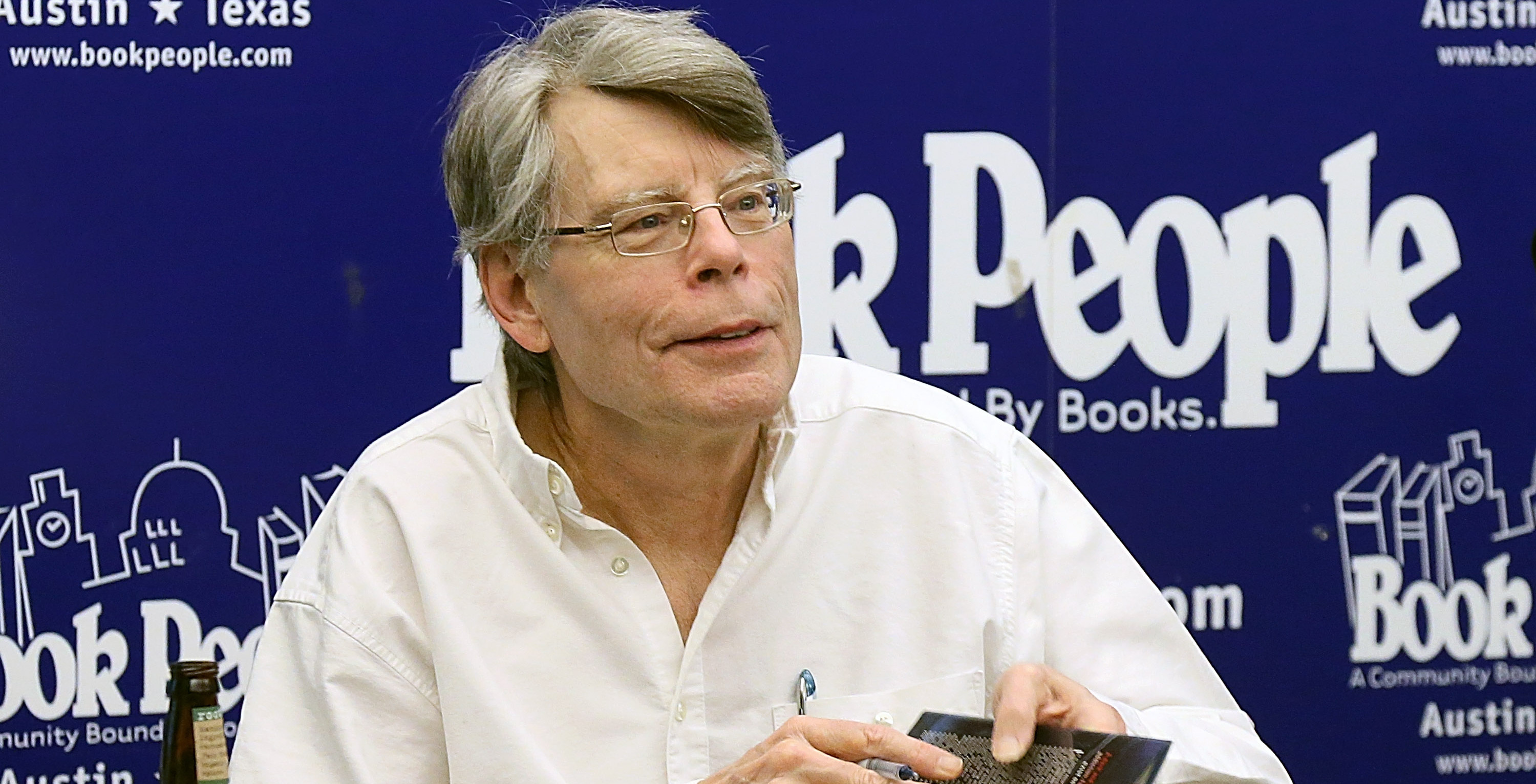 Stephen King is turning to crime fiction for his next book.

The author’s latest novel, Later, will be published by Hard Case Crime next spring, Entertainment Weekly reports. The book follows a boy with supernatural abilities who helps a New York police detective track down a mysterious killer. 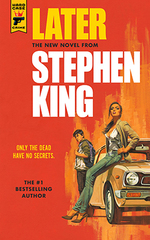 “Later is Stephen King at his finest, a terrifying and touching story of innocence lost and the trials that test our sense of right and wrong,” the publisher said on a webpage for the book. “With echoes of King’s classic novel It, Later is a powerful, haunting, unforgettable exploration of what it takes to stand up to evil in all the faces it wears.”

Hard Case Crime, launched in 2004, is known for its books featuring old-school illustrations on its covers, meant to evoke pulp fiction paperbacks from the mid-20th century. The press has published books by Joyce Carol Oates, Michael Crichton, Mickey Spillane, and Gore Vidal.

“I love the Hard Case format, and this story—combining a boy who sees beyond our world and strong elements of crime and suspense—seemed a perfect fit,” King said. This will be the third book King has published with Hard Case, following The Colorado King and Joyland.

Later is slated for publication in March of 2021.