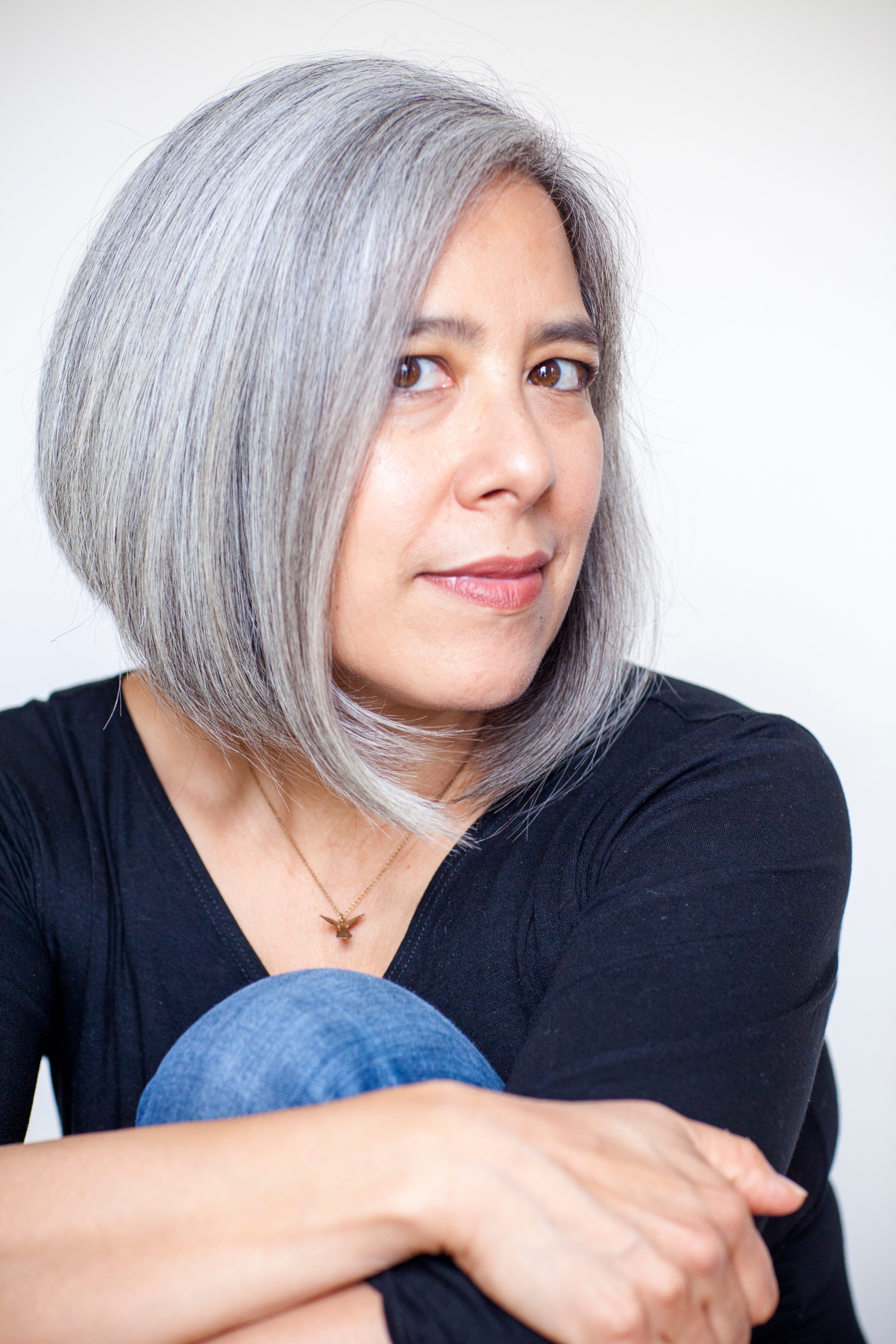 Susan Choi began working on the book that would become Trust Exercise because she was avoiding writing something else. It is the most persuasive case for procrastination that I have ever heard.

She had started doing research for what she saw as her “real project,” a project that would draw from her own family history. But the trouble with family history is that, while it’s inherently interesting to you, it can be difficult to “translate into a form that would interest others,” Choi explains. Anyway, the so-called “real project” was moving slowly. (She’s still working on it.)

But now and then, when it wasn’t going well, she’d return to this short story—an attempt at a short story, about a girl at a performing arts school. After four novels, including American Woman, for which she’d been a finalist for the Pulitzer, and A Person of Interest, a finalist for the PEN/Faulkner, she’d wanted to work on something short. Short does not come naturally. “I just kept adding to it,” she says, “And I never really thought of it as something I needed to finish. I thought of it as something I did on the side to feel like I was being productive on those days that the ‘real project' was not proceeding.”

Which, as it turned out, came with its own set of advantages. “I think that it let me go places with the material that I might not have gone otherwise, if I’d been thinking very self-consciously, ‘Oh, this is my fifth novel. What should my fifth novel be? What should it consist of?’ ” Because, in her mind, it wasn’t her fifth novel. Most of the book was written in “this spirit of, ‘Oh, well, whatever! I’m just over here, playing around, no one’s ever going to see this.”

Except that then she realized, after years of working on it, in intermittent binges, that she had a book.

The first section of the novel follows the shifting dynamics between teenage acting students at a competitive performing arts high school in an unidentified city in the south. It is the kind of hot-house environment that drowns out the outside world; the only approval that matters is the approval of Mr. Kingsley, the iconoclastic acting teacher, who looms over their lives. And then, the whole thing pivots, and everything we thought we knew, everything the reassuringly omniscient narrator told us, is called into question, as a second voice emerges. It’s not that we’ve been lied to; it’s just that maybe the omniscient narrator isn’t as objective as we’d thought.

“I came upon this voice in my mind where I just suddenly thought, ‘Oh my God, what if the book just shifted to first person and it was this angry person who is really displeased with the story thus far?’ ” By now, it was the fall of 2016, height of the election season: She was thinking a lot about the power of narrative control, the difference between a story and the truth.

For a book that didn’t even start as one—a book Choi had written, mostly, before deciding the book was a book—Trust Exercise, which hinges on the uneasy power imbalance between teachers and students, feels exceedingly timely. It’s hyper-current. And at the same time, it’s a natural continuation of the questions she’s been wrestling with for approximately her whole career. “Stories about power differentials between people, stories about a teacher-student relationship,

obviously interest me,” she says, thoughtfully considering their (many) appearances in her work. “It’s always in the back of my mind,” she says. “I think I have certain abiding interests in terms of things that happen between people, and so there are nets in my brain that catch things as they happen in the world.”

The book wasn’t supposed to be about the present; it was, and mostly still is, a book set in the past. The fact that it’s coming out in a moment of cultural reckoning, about where power comes from and how it is abused, is “really weird,” Choi says. The past was supposed to be distant, except that “all of the things that matter about that period remain really urgent and unresolved.”

She had two sections, almost but not quite a novel, and as the #MeToo movement gained traction, the nets in her brain kicked in. “It seemed like it exploded into being,” she says. “And at the same time, you were like, ‘This didn’t explode into being. This always was.’ ” And in this unsettling tension, she found her ending she’d been missing. “I suddenly was like, ‘Oh, now I understand what the rest of this book is,” she says. “I kind of had to stumble blind through a whole lot of it to realize, ‘Oh, this is what’s supposed to happen.’ ”