The ABCs of Alphabet Books 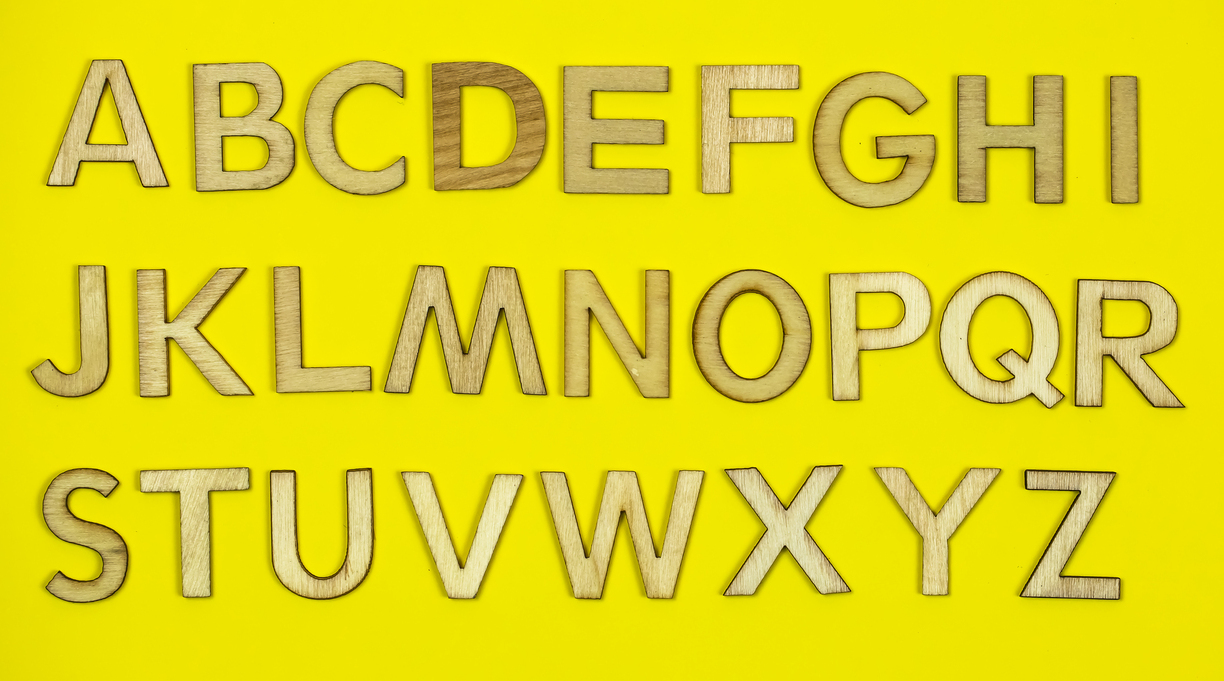 Many alphabet books deliver rich lessons, a sense of wonder, and an abundance of joy. While these works frequently celebrate nature and wildlife, the formats vary. In ABC works recently reviewed by Kirkus Indie, readers can relish charming reflections about animals, a striking mosaic menagerie, or a scrapbook-style paean to a New England island.

Mike Crowder mixes captivating facts about creatures with exuberant exclamations in Wild About the Alphabet!  “S is for Salamander” tells readers that the amphibian “can regrow lost limbs, parts of its heart, and even parts of its brain…its brain!” The author/illustrator also lobs amusing comments at adults: “A group of kangaroos is called a mob. It’s not a flash mob. Calm down.” According to our reviewer, “Wry wit, unusual choices, and pleasing images make this an enjoyable, all-ages ABC work.”

Z Is for Zebra uses colorful mosaics of various materials, including pebbles and glass, to illustrate letters. The “E” entry shows a gray elephant amid red, blue, yellow, and orange flowers. The rhyme by author/illustrator Judith Caseley reads: “E is for elephant, / biggest and best. / With big ears and a trunk, / it’s so hard to get dressed!” The book features “gorgeous images that capture one’s attention, along with entertaining text,” our critic writes.

In The ABCs of Plum Island, Massachusetts, Jenn Bogard presents short prose poems that evoke the place’s history and ecology. The author, descendant of a lighthouse keeper on the island, employs a scrapbook design that incorporates photographs, images of newspaper articles, and pages of a diary. The poetry includes “Barrier Island” (“Barrier Island / Fragile and narrow / Protecting the mainland / Absorbing the force / Of the ocean and storms”). Our reviewer calls the work “an unexpectedly soulful and absorbing chronicle of regional history.”