The Best Fantasy Books of All Time? Not So Fast 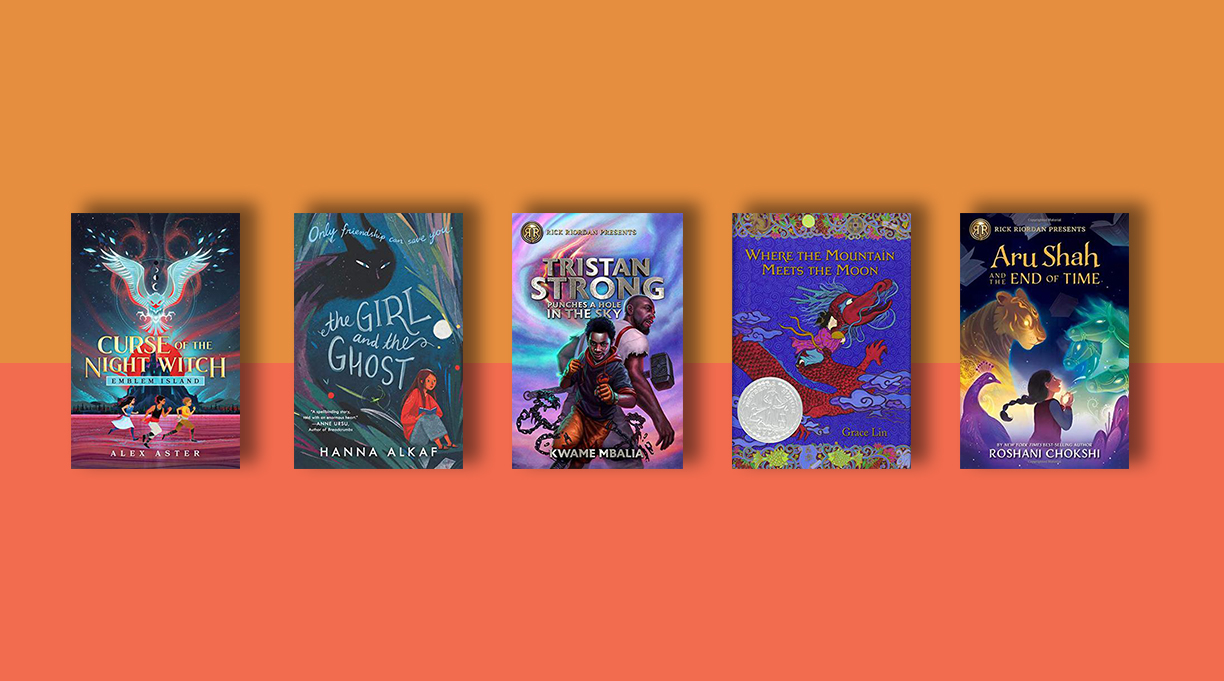 As I am a pathologically competitive person, the first thing I did when I saw Time magazine’s list of the 100 Best Fantasy Books of All Time was to get counting to see how many I’d read. Le Morte d’Arthur—check. Alice’s Adventures in Wonderland and Through the Looking-Glass—check and check. Five Children and It—check. So far so good; that was four of the first five. (I’ve read a few that riff on The Arabian Nights but never the original.)

The second thing I did, as early as the sixth title, was debate in my head with the list’s compilers. Why put Ozma of Oz (check) on but not The Wonderful Wizard of Oz, without which there would arguably be no Ozma? Why include both The Lion, the Witch, and the Wardrobe (check) and The Voyage of the Dawn Treader (check) but none of the other Chronicles of Narnia? Megan McCluskey opens her gloss of Harry Potter and the Prisoner of Azkaban (check) with Daniel Radcliffe’s passionate reassurance to the series’ fans that they can still love the books even after learning that J.K. Rowling is virulently transphobic. But she does not explain why the book that started Pottermania does not appear.

But even as I totted up my “wins” (A Wrinkle in Time, Dragonflight, A Wizard of Earthsea, The Crystal Cave, Watership Down—check, check, check, check, check) and argued (where the heck is Charlotte’s Web?) and wondered (was Charlie and the Chocolate Factory left out due to the racism underlying the characterization of the Oompa-Loompas?), I was heartened by the prominence of children’s books on the list—it’s a rarity for children’s books to appear in such numbers, if at all, in any general list of great literature.

In her introduction to the list, N.K. Jemisin—who also sat on the all-star panel that compiled it—writes, “There is a preponderance of stories aimed at children on this list, possibly because we’re still openly hungry for stories in the years of our childhood, and thus the stories we absorb then have a lasting effect.” These are the stories that take root in readers’ souls.

As the list continues—it is arranged chronologically by publication date—the children’s books thin out significantly, however, while teen fantasy surges in to take their place. Three of the eight panelists write primarily for teens, so this is not too shocking. The titles also become noticeably more diverse, underscoring both the overwhelming Whiteness of canonical fantasy and the pliability of the genre in the hands of talented writers with experiences and perspectives its originators never imagined (authentically, at least).

But since it’s clear that the stories read in childhood linger, it’s a real shame there are not more books for middle graders sharing space with the excellent contemporary titles. Hurrah for Grace Lin’s Chinese fantasy Where the Mountain Meets the Moon (check) and Roshani Chokshi’s Indian adventure Aru Shah and the End of Time (check). But I would argue there’s a place for Kwame Mbalia’s Tristan Strong Punches a Hole in the Sky, which pits its African American protagonist against the legacy of slavery without putting Whiteness at its center—brilliant. And for Alex Aster’s Curse of the Night Witch, which uses Latinx folk legends as a foundation for a whole new world. And for Hanna Alkaf’s The Girl and the Ghost, a 2020 Kirkus Prize finalist, which offers readers a dark adventure grounded in Malaysian lore. Couldn’t some of those canonical titles have been bumped so the list’s readers would have as rich as possible a selection of robustly diverse contemporary children’s fantasy to start checking off?