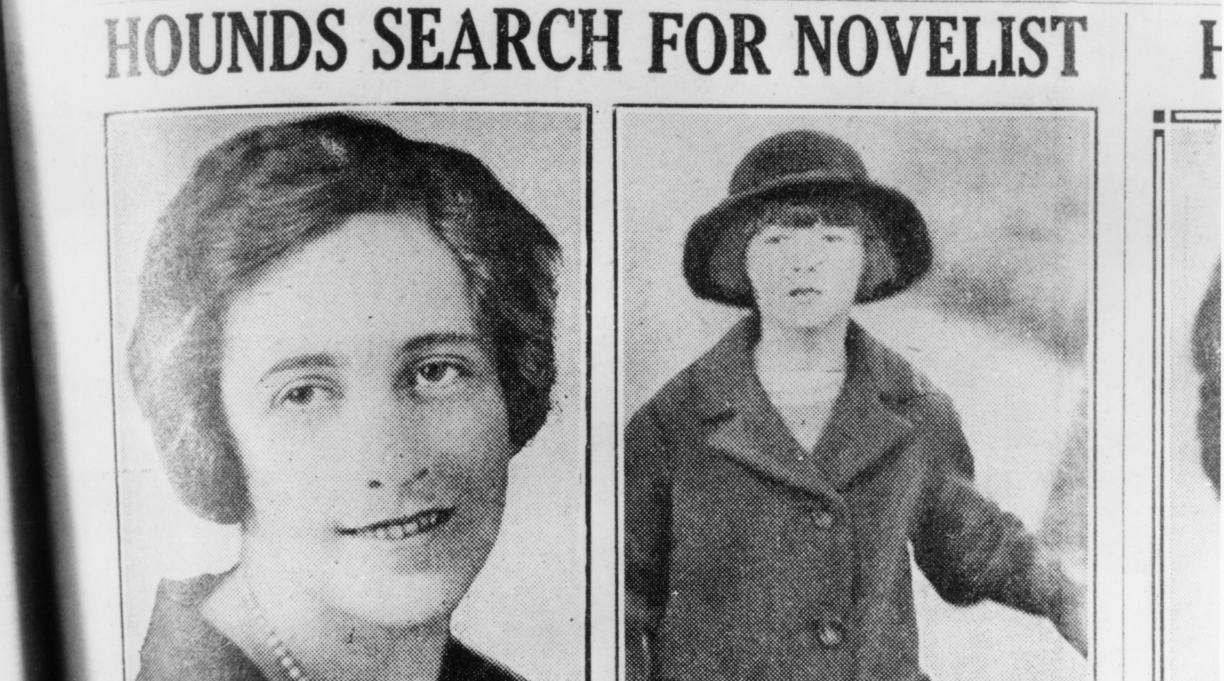 Newspaper article on the 1926 disappearance of Agatha Christie. Photo by Hulton Archive/Getty Images

The actor and media maven made the announcement on Instagram, writing, “True crime aficionados...this book is for you!…I found myself binging this book in one sitting—I think you’ll really enjoy this one.”

De Gramont’s novel, published Tuesday by St. Martin’s, is based on the real-life story of Agatha Christie’s 11-day disappearance in 1926; the mystery novelist left home after her husband told her he planned to seek a divorce. She was eventually found at a Yorkshire hotel.

Late last year, Miramax optioned the rights to de Gramont’s novel, with plans to adapt it into a limited series written by Juliette Towhidi.

“This story is all about murder and lies and love and discovery,” Witherspoon said. “I loved it so much. I could not put it down. I read it in one sitting, and I think you guys are going to love it.”