The One and Only Ivan To Stream Next Month 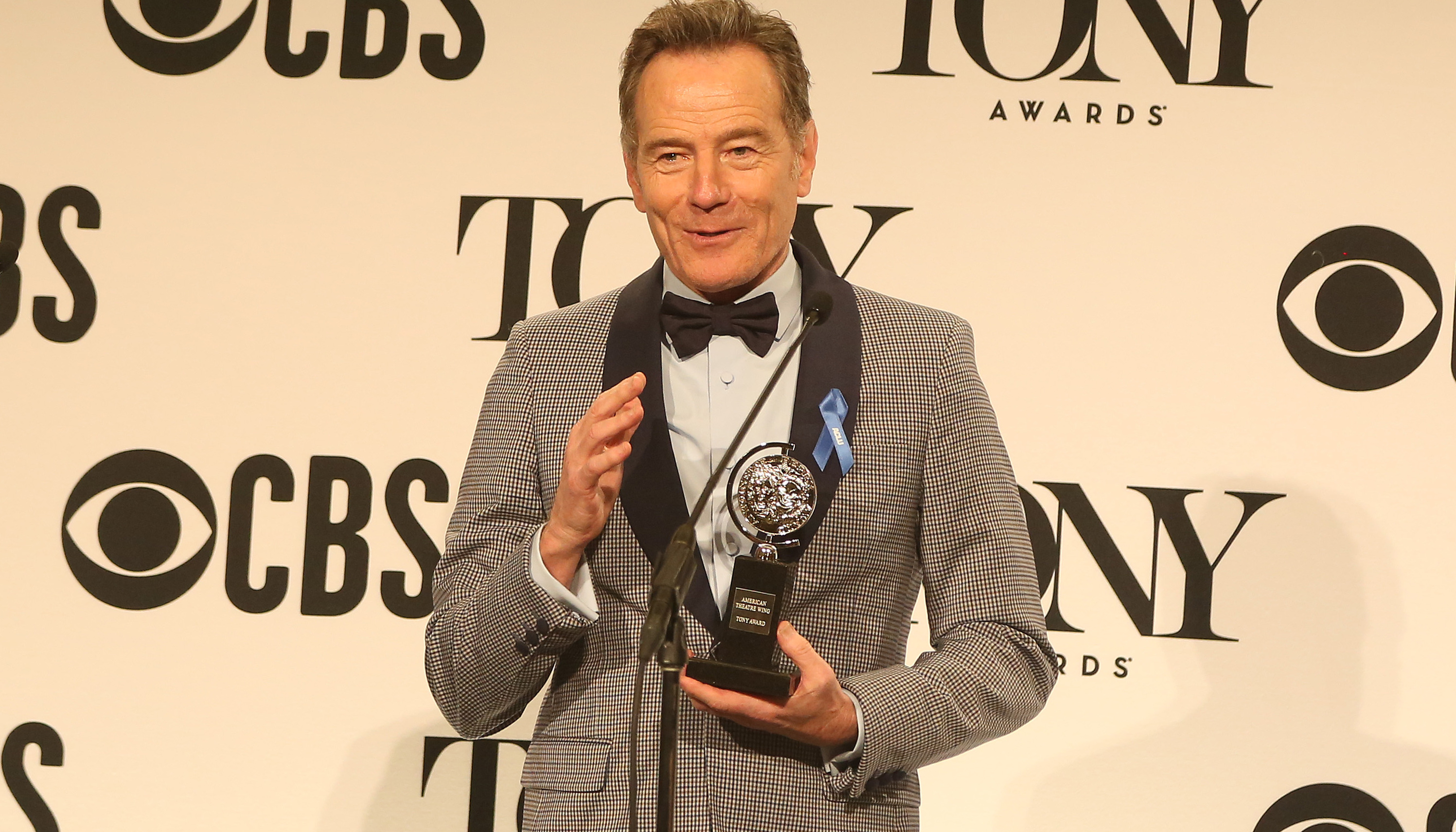 A movie version of The One and Only Ivan, Katherine Applegate’s Kirkus-starred and Newbery Medal–winning children’s novel, is set to premiere on Disney+ on Aug. 14, according to a new trailer.

The film was originally intended to be released in theaters on August 14 but moved to the streaming service after the COVID-19 pandemic caused movie theaters to be closed worldwide.

The 2012 book, which features illustrations by Patricia Castelao, tells the story of Ivan, a peaceful silverback gorilla who lives in captivity at the “Big Top Mall,” where he makes art that Mack, his human owner, sells. There, he tries to take care of a captive baby elephant named Ruby after her mother dies. Later, when Ruby is mistreated, he gets a new purpose in life: to save her from the world of humans. Kirkus’ review predicted that “this bittersweet story…will inspire a new generation of advocates.” (The story was based on that of a real-life gorilla, also named Ivan, which spent much of its life on display in a shopping mall in Washington state.)

The movie features Golden Globe–, Emmy-, and Tony-winning actor Bryan Cranston as Mack, a character who appears in the book fairly infrequently. Oscar winner Sam Rockwell supplies the voice of Ivan, who, like all the animals in the film, is a CGI creation. Other voice actors include Academy Award winners Angelina Jolie and Helen Mirren, and Grammy Award–winning singer Chaka Khan.

In May of this year, HarperCollins published Applegate’s sequel, The One and Only Bob, which focuses on a stray-dog secondary character from the first installment; it also received a Kirkus Star. In the upcoming film adaptation of Ivan, Bob is voiced by Danny DeVito.