The Thief Adaptation in Works 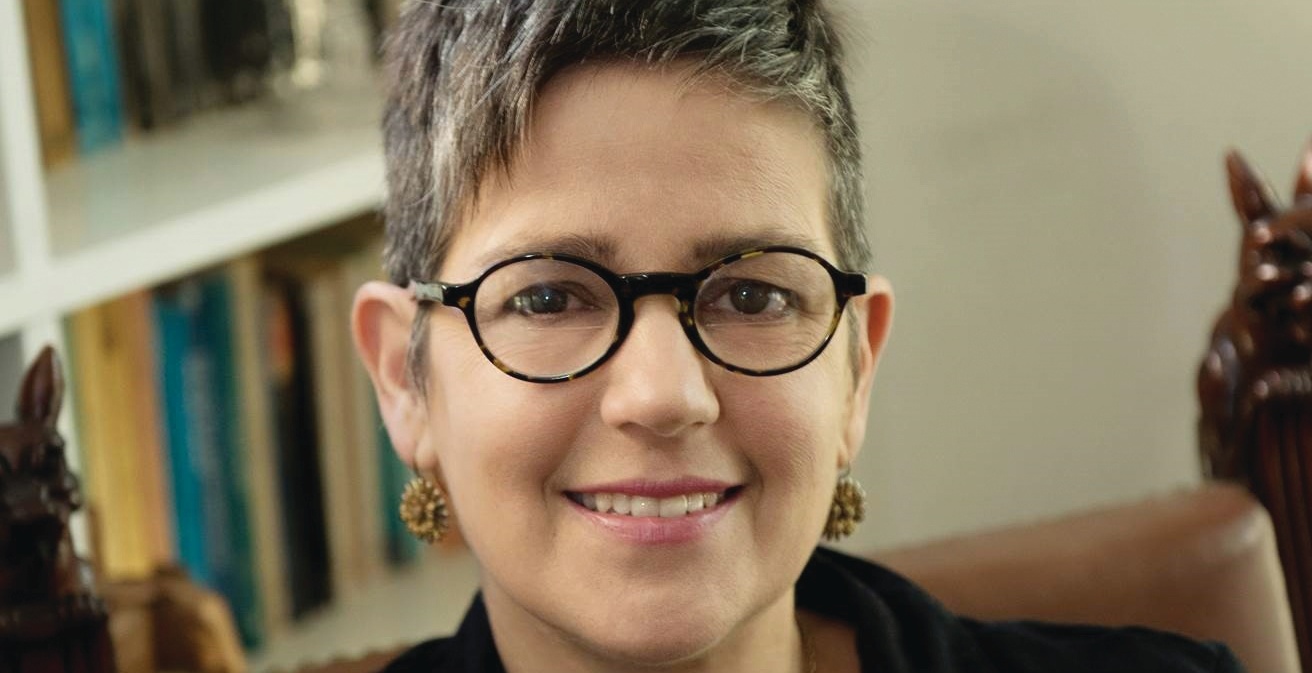 Disney has opted to catch a Thief.

The studio has optioned Megan Whalen Turner’s Kirkus-starred 1996 YA fantasy novel, The Thief, for a live-action adaptation on the Disney+ streaming service, according to the Hollywood Reporter.

Brian Duffield is attached to write the screenplay; he wrote and directed a smart, funny feature-film adaptation of Aaron Starmer’s 2016 novel, Spontaneous, which premiered in October, and co-wrote the 2015 film version of Veronica Roth’s bestselling SF YA sequel, Insurgent. The Thief will be produced by Jim Whitaker, who co-produced this year’s live-action Disney+ film Timmy Failure: Mistakes Were Made, based on the first entry in Stephan Pastis’ popular children’s book series.

In Turner’s novel, a Newbery Honor book, a royal magus in the medieval land of Sounis offers to give an imprisoned thief named Gen his freedom—if the young man agrees to join a quest to find Hamiathes’ Gift Stone, a fabled jewel. His colleagues on the trip, a soldier and two aristocrats, recount elaborate myths along the way but also treat him like dirt. However, the mission will give the Gen the chance to prove himself. Kirkus’ review called The Thief “an uplifting book, a literary journey that enriches both its characters and readers before it is over.”

The novel was followed by five standalone sequels, including two that also received Kirkus stars: 2006’s The King of Attolia and 2010’s A Conspiracy of Kings. The latest entry, Return of the Thief, was published by HarperCollins imprint Greenwillow Books in October.