The Vanishing Half Is BOMC Book of the Year 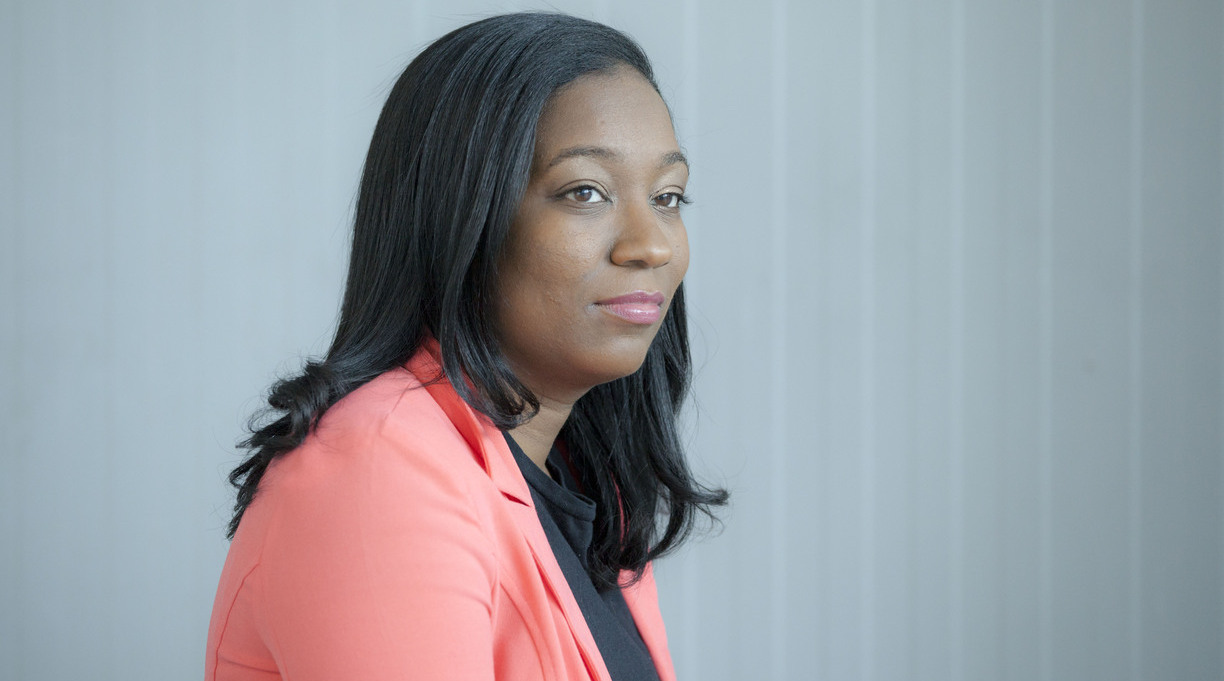 Brit Bennett has won Book of the Month’s fifth annual Book of the Year award for her novel The Vanishing Half.

Bennett’s victory was announced on Good Morning America. The show had selected Bennett’s book as their book club pick in June.

Bennett beat out four other authors for the award, which was voted on by Book of the Month members: Fredrik Backman for Anxious People, Abi Daré for The Girl With the Louding Voice, Lucy Foley for The Guest List, and V.E. Schwab for The Invisible Life of Addie LaRue.

“Brit is a star; she’s just an incredible writer,” Book of the Month’s editorial director, Siobhan Jones, said in a statement. “The Vanishing Half is so special and we’re thrilled that it won.”

Bennett won a $10,000 cash prize for the award, along with the Lolly, a golden statuette named after Sylvia Townsend Warner’s Lolly Willowes, the first book ever picked by Book of the Month, way back in 1926.

The Vanishing Half is the fifth book to win the Book of the Year award, following Bryn Greenwood’s All the Ugly and Wonderful Things, John Boyne’s The Heart’s Invisible Furies, Madeline Miller’s Circe, and Taylor Jenkins Reid’s Daisy Jones the Six.